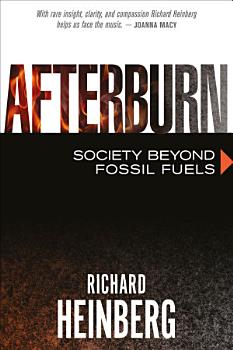 
Essential, visionary essays about our post-carbon future Climate change, along with the depletion of oil, coal, and gas dictate that we will inevitably move away from our profound societal reliance on fossil fuels; but just how big a transformation will this be? While many policy-makers assume that renewable energy sources will provide an easy "plug-and-play" solution, author Richard Heinberg suggests instead that we are in for a wild ride; a "civilization reboot" on a scale similar to the agricultural and industrial revolutions. Afterburn consists of 15 essays exploring various aspects of the 21st century migration away from fossil fuels including: Short-term political and economic factors that impede broad-scale, organized efforts to adapt The origin of longer-term trends (such as consumerism), that have created a way of life that seems "normal" to most Americans, but is actually unprecedented, highly fragile, and unsustainable Potential opportunities and sources of conflict that are likely to emerge. From the inevitability and desirability of more locally organized economies, to the urgent need to preserve our recent cultural achievements and the futility of pursuing economic growth above all, Afterburn offers cutting-edge perspectives and insights that challenge conventional thinking about our present, our future, and the choices in our hands. 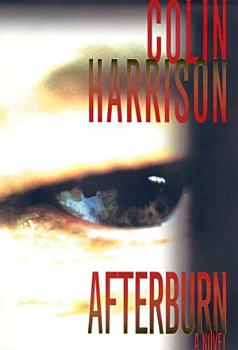 
A high-voltage international thriller about a millionaire businessman catapulted into a world of criminal intrigue, sexual obsession, extortion, and death. Charlie Ravich is a survivor whose brutal experience as a POW in Vietnam has more than prepared him for the cutthroat world of global commerce. Now a wealthy Upper East Side executive in his late fifties, Charlie has only one problem: his family is dying out. His wife teeters on the edge of Alzheimer's; their son has succumbed to leukemia; and their daughter, Julia, is unable to bear a child. Charlie is being trumped by time. Enter Christina, a beguiling Columbia University dropout-intelligent, selectively dishonest, filled with desire. Her affair with Rick Bocca, a member of a big-time truck-theft ring run by mobster Tony V., has landed her in prison. After four years in Bedford Hills, she is suddenly released by the Manhattan D.A.'s office-perhaps because she is innocent, perhaps not. Warned by a detective that Christina is being set up by Tony V., Rick begins a desperate, bungled search to warn Christina, who has lied her way into the high-flying world of Charlie Ravich. But her past catches up with her, and Rick's catches up with him, setting off a harrowing chain of betrayals that leaves only one person with any hope of a future. At once smart, sexy, and graphically violent, Afterburn spans the mean streets of New York's underworld and Hong Kong's corridors of high finance, and stands as Colin Harrison's most commercial work yet 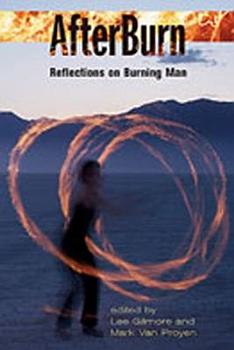 
Stories of the counterculture event that brings together thousands each year for a weeklong spasm of self-expression in the Nevada desert. 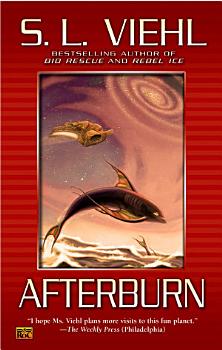 
In her groundbreaking science fiction novels—Bio Rescue, Blade Dancer, and the bestselling Stardoc series—S. L. Viehl has proven time and again that she deserves her reputation as “a terrific world builder” (Midwest Book Review). She continues the story of the Allied League of Worlds and its elite Bio Rescue unit of military trained SEAL (surgically enhanced/altered lifeform) pilots. The Hsktskt slavers have been driven out of the Pmoc quadrant. K-2, the home planet of the underwater dwelling ‘Zangians, has been selected to host the resulting peace summit. When an ambassador’s shuttle is attacked en route to the conference, Bio Rescue pilot Sub-Lieutenant Burn mu Znora manages to intercept the vessel and prevent the abduction of the ambassador’s daughter Liana. Now, with the Bio Rescue unit officially assigned to police the peace negotiations, Burn must stay close to Liana—an assignment he’s happy to accept. But as it becomes clear someone is determined to sabotage the conference, Burn realizes Liana is hiding a deadly secret—a secret that may alter the fate of four worlds... 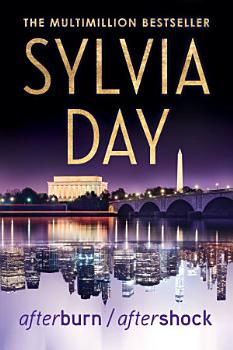 
Never mix business with pleasure. Never bring politics into the bedroom. In a way I did both when I took Jackson Rutledge as a lover. I can't say I wasn't warned. Two years later, he was back. Walking into a deal I'd worked hard to close. Under the tutelage of Lei Yeung, one of the sharpest businesswomen in New York, I had picked up a thing or two since Jax walked away. I wasn't the girl he once knew, but he hadn't changed. Unlike the last time we'd drifted into each other's lives, I knew exactly what I was dealing with... and how addictive his touch could be. The inner circle of glamour, sex, and privilege was Jax's playground--but this time, I knew the rules of the game. In the cutthroat business world, one adage rules all: keep your enemies close and your ex-lovers closer... 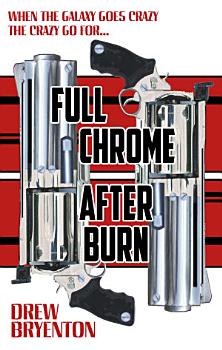 
Ezra Ashdown is a very confused, very lucky frontier gambler and gun for hire. Though he's worried that the little lady who saved him from the gallows is far, far more dangerous than a piece of rope too short to reach the ground. Recruited into the shadowy Ministry of Plausible Deniability, Ezra had to trade in his cowboy boots and six-guns for futuristic weaponry, though he's determined to hang onto his hat. Which is not bad advice when you're faced with a galaxy-wide conspiracy involving killer robotic mimes, a homicidal home handyman turned evil super-genius, a crew of bondage-themed space pirates, a planet of religious fanatics out for blood, and the avatar of an ancient, all-powerful machine which thinks it's a pre-adolescent French princess. Now Ezra, his unnervingly sexy parole officer, their robot friend (and any other allies mad enough to lend a hand) are up against the biggest threat humanity has ever faced... well, at least since we lost that war against the alien clowns from the 6th Dimension. You know the one. If he fails, a race of giant monsters who keep humans as pets will trap and neuter us all. If he succeeds, he might finally get a shave, a proper bottle of whiskey and an explanation as to just what the hell is going on here... FULLCHROME AFTERBURN is not recommended for people who like talking geese in bonnets or torrid romances between milkmaids and feckless noblemen. However, it is both an insane space adventure and suitably heavy enough to use as a makeshift weapon during the zombie apocalypse. Use recklessly, and if symptoms persist, buy your doctor a new Ferrari. CONTENT ADVISORY: Language, violence, innuendo, drug and alcohol abuse... you know, all the GOOD STUFF! 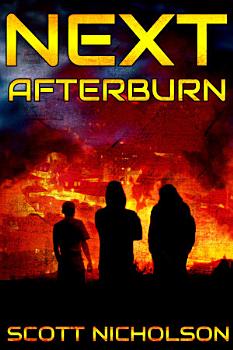 
"One of the most thrilling writers working today. Miss him at your peril." - Blake Crouch, Dark Matter A near-future spinoff of the bestselling AFTER post-apocalyptic thriller series. NEXT #1: AFTERBURN Five years after a devastating solar storm wipes out civilization and spawns a strange race of mutants, Rachel Wheeler and her misfit family must choose whether to hide away or fight to join other survivors. As their food supply dwindles in the military bunker they’ve occupied, radiation from abandoned nuclear plants is altering the world around them. Not only are the mutants building their own cities and weapons, the remaining dregs of the U.S. military are massing for an attack. As the environment decays, hostile new creatures crawl out from the crevices and up from the waterways to threaten them all. But as a half-mutant, Rachel’s choice isn’t as simple as mere survival—the mutant way of life might be more promising than anything humans could hope to restore. And Rachel’s next decision could tear apart her family and the entire world. --------------------------------------- "Always surprises and always entertains." - Jonathan Maberry, the Joe Ledger series "Like Stephen King, he summons serious scares." - Bentley Little, The Mailman "Nobody thrills like Nicholson does. Nobody." - J.A. Konrath, the Jack Daniels series keywords: free book, freebie, action ebooks, Guillermo del Toro, Justin Cronin, Edward W. Robertson, T.W. Piperbrook, Bobby Adair, post-apocalyptic horror, zombies, mutants, radioactive monsters, military action, dystopian adventure, Hugh Howey wool, John Scalzi, Scott Sigler, David Moody, science fiction survival horror, doomsday end times suspense fiction, H.P. Lovecraft, Walking Dead, alien contact, A.G. Riddle, Matthew Mather, J.L. Bourne, Richard Matheson, zombie books, Sylvain Neuvel, Brian Keene, Daniel Arenson 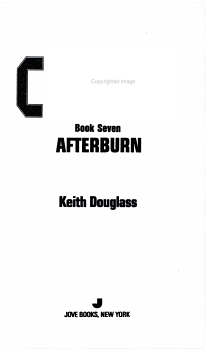 
Ordered into the Black Sea at the height of the Russian Civil War, Captain Matthew "Tombstone" Magruder and his comrades hope to assist in a final peace agreement but are confronted by an devastating enemy force. Original.