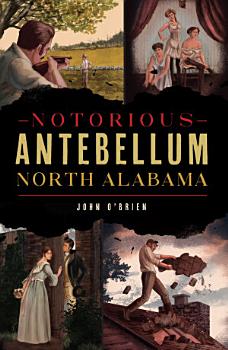 
Before the Civil War, North Alabama was infamous for lawlessness. The era saw courts filled with defendants who spanned the socioeconomic gamut--farmers, merchants and politicians. In 1811, John B. Haynes tore apart William Badger's house with his bare hands. Rodah Barnett ran a series of ill-reputed brothels in the early 1820s. In 1818, Rebecca Layman "accidentally" gave her husband sulfuric acid instead of rum. There is even a case of assault with frozen corn. Author John O'Brien relays these and more stories of the shady side of North Alabama during the antebellum period. 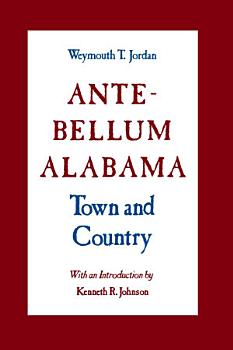 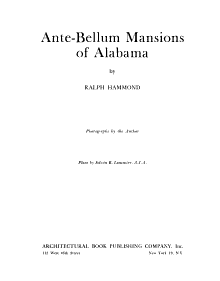