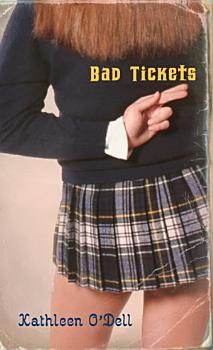 
She's left her good Catholic girl ways behind . . . mostly. It is 1967, the Summer of Love, and Mary Margaret Hallinan has that itchy, squirmy feeling that there must be something more out there for her. Her new best friend, the glamorous Jane, says that boys are the ticket to a spectacular future. Her ex-best friend Elizabeth is sure she's going to hell. "Say yes!" commands Jane, and Mary Margaret has tried to follow her c'mon-it'll-be-fabulous friend into the psychedelic swirl. But can she fit any of her old self to this new life she's trying on?This is it, this is gonna be the summer. Mary Margaret Hallinan, former good Catholic girl, is clutching her ticket.Friendship, faith, family, feminism, and1960s counterculture all contribute to the heartfelt, thoughtful pages of Bad Tickets. 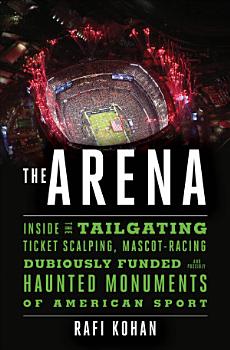 
Finalist • PEN/ESPN Award for Literary Sports Writing “An inventive, fast-paced look at what have become our modern shrines in a sports-obsessed society.” —Tom Verducci In this “addictive” (Publishers Weekly) romp, intrepid sportswriter Rafi Kohan finagles access to our most beloved fields to find out just what makes them tick: from old-timer Wrigley, creakily adjusting to the twenty-first century, to the oversized monstrosity of Jerry’s World in Dallas. Investigating harrowing logistics and deeply ingrained traditions, Kohan employs his infectious “wit and style” (Christian Science Monitor) to expose the realities of building and maintaining these commercial cathedrals of sports worship. “Highly compelling” (Kirkus Reviews, starred review), The Arena is a must-read for superfans, shameless bandwagoners, athletes, groundskeepers, culture junkies, and anyone who’s ever headed off eagerly to the ballpark to catch a game. 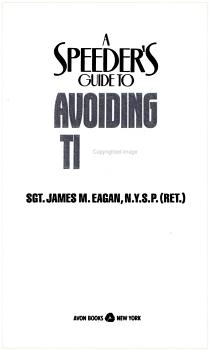 
Regardless of your record as a driver, everyone speeds sometimes. You are on the open road, no one around for miles, and so you step on the gas pedal. Then you experience a sinking feeling in the pit of your stomach -- and in your wallet -- when you see a flashing red light in the rearview mirror. Now you can ease on down the road without paying the high price of traffic tickets, inflated insurance premiums and expensive lawyer's fees. Former New York State Trooper James M. Eagan tells you how-with invaluable tips and trade secrets that the police don't want you to know. What makes a cop "tick" -- and how to use it to your advantage What dates and times are safest to step on the gas and when you are most likely to get caught How to avoid talking yourself into tickets What stories and excuses will often work How to spot an unmarked car Clipping the wings off "The Bear in the Air" And much more! Whether you drive for business or pleasure -- or simply suffer from occasional leadfoot -- you cannot afford to be without this book! 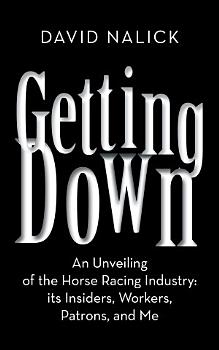 
“Getting Down” is not a typical racetrack story. Seabiscuit, Swaps, Man o’ War, John Henry, Secretariat, and Zenyatta may well be mentioned, but this story is about the people of racing, not the horses. It’s about racetrack workers, on both the back and front sides of the track. It’s about racetrack owners and managers. It’s about those who own the horses and train them, and it’s about the people who ride them. It’s also about the people who pay to go to the races - the patrons, including the rich and famous, along with the not so rich and famous, all the way down the economic ladder to the out and out homeless. The above categories include some of the strangest, meanest, most dangerous, most pathetic, most ruthless people on the face of this earth. Yet, my list of characters also includes some of the nicest, kindest, most generous, funniest, happiest people one could ever hope to meet. And since this book is also about me and my over fifty yeras working in this industry, I’m going to let you decide in which of the above categories you think I might best fit. “Getting Down” is about “getting down.” The term, getting down, is racetrack lingo having to do with the process of successfully putting one’s wager on a given horse, in the right race, before getting “shut out.” In other words, it’s about successfully making one’s bet before the race begins and betting for that race But the scope of this story is, as you will see, much broader than that. Indeed, it is a story about life, because in one way or another, in one form or another, life itself is about getting down. 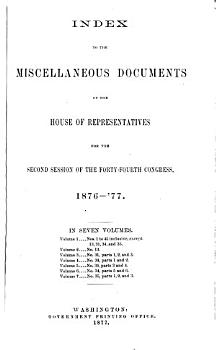 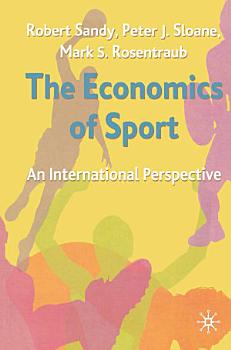 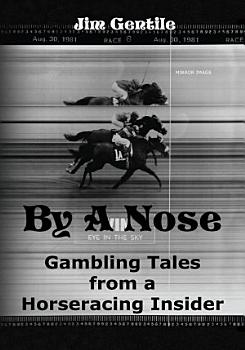 
By a Nose: Gambling Tales from a Horseracing Insider Author Jim Gentile likes to gamble. It’s in his genes, thanks to his father. As a teenager, an $88 Quinella at Arlington Park hooked him. Since then, he has had many a lucky day. He parlayed his passion for “playing the horses” into a thirty-year career working at seven Chicago-area tracks. This book provides a peek behind the gate of the horseracing industry. It’s a humorous account of Jim’s experiences in the trenches as a teller, ticket room clerk, cashier, manager, and senior auditor, with plenty of opportunity to hone his skills as a bettor: “ On Wednesdays — payday — there were three lines at the in-town tracks: one line to get your check, another line to cash your check, and the third line was to pay back your gambling losses. If you only went to line one, you were way ahead of the game.” An odd cast of characters is woven throughout these memorable stories. You’ll meet, among others:Gravelly-voiced Aunt Flo who blew her husband’s entire savings at the racetrack while he was on a WWII Navy ship. “Uncle Dick thought he was returning home to a comfortable nest egg, only to find out that Aunt Flo did not understand the nest egg concept — she had gambled away every cent. To his credit, as the story was told to me, Uncle Dick went on a four-day bender and Aunt Flo lived to tell the tale.” Two overly eager co-workers whose wily wagers cost them their jobs: “By the last race Howie was in the box for over $76,000! With only one race left, his only hope was to hit the Trifecta. Hey, what’s another $24,000 when you are already stuck 76 large.” “Louie’s eyes were glued to the television, as the lead horse was ahead by 3 lengths on the backstretch. He quickly punched in $200 to win, the maximum bet the machine would allow, punched the number of the horse on the lead, and started hitting the repeat button. This feature allowed clerks to issue multiple tickets rapidly and Louie was working that machine like a construction worker holding a jackhammer.” Tommy and his plan to rule roulette: “When the ball bounced around it landed on red, but only momentarily before it leaped into a black slot like a poisonous frog.” Tommy had fallen prey to a common condition called “Gambler’s Fallacy”. Simply stated, this is the “incorrect belief that the likelihood of a random event can be affected or predicted from other independent events.” The “law of averages” is one phrase that gamblers should strike from their vocabulary.” Avid gamblers as well as non-gamblers will be highly entertained by a myriad of sagas, which also include sports betting, dog racing, and poker. By the end of the book, like the author, readers will end up asking themselves, “Is today going to be my lucky day?” You betcha! Book Reviews “The book was an easy, fast, and funny read. I totally enjoyed ever story and wished that Jim had worked another five years so we could read a few more chapters”. Three favorite chapters: Dare and Defy, Tommy the Scrubber, Sy, Lord of the Rings Sam M. "Gentile ́s first book out of the starting gate is no gamble...readers will be bridled instantly by the wit and honesty of his many self-deprecating gambling tales. While Gentile always seems to miss his bets "by a nose", his collection of racetrack characters and close calls is one for the "win column". Three favorite chapters: Got any Hot Tips? Sy, Lord of the Rings, The Chicago White Sox and a Pound of Pot? Marta A. Miller, maiden gambler "Finally, a nonprofessionals guide to horse racing. Easy to understand and revealing without being overwhelming, the personal experiences of this racetrack insider make it fun to read too. A must read for anyone who bets on horse racing". Three favorite chapters: Bob and Jim’s Wild Ride, Light’s Out, Starnet and Internet Gambling. Steve J. "By A Nose by Jim Gentile i 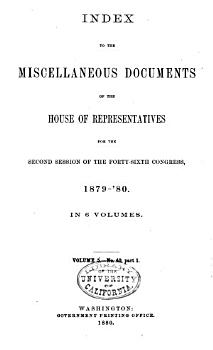 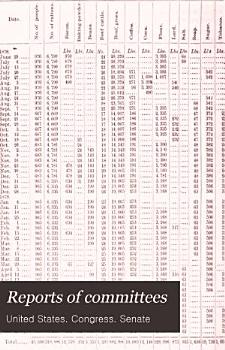