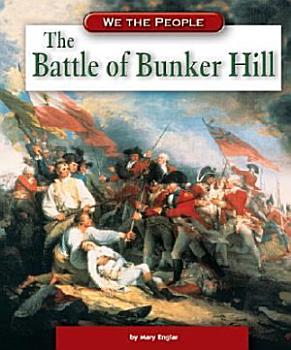 
Examines the events, aftermath, and significance of the Battle of Bunker Hill. 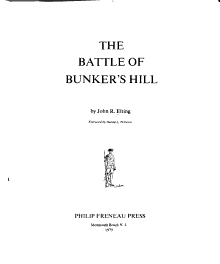 
A scholar and professional soldier familiar with military joint planning offers a detailed account of the first major battle of the Revolutionary War, presenting new insights and previously unpublished facts 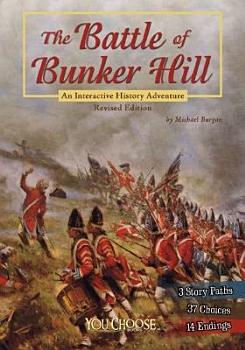 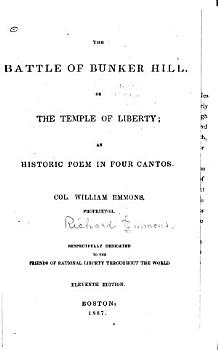 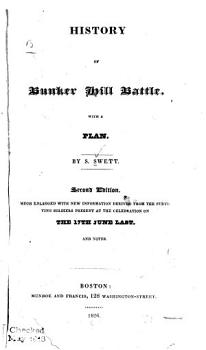 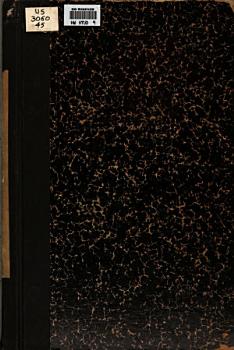 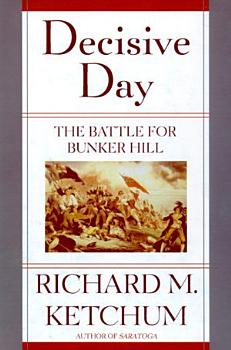 
Boston, 1775: A town occupied by General Thomas Gage's redcoats and groaning with Tory refugees from the Massachusetts countryside. Besieged for two months by a rabble in arms, the British decided to break out of town. American spies discovered their plans, and on the night of June 16, 1775, a thousand rebels marched out onto Charlestown peninsula and began digging a redoubt (not on Bunker Hill, which they had been ordered to fortify, but on Breeds Hill, well within cannon shot of the British batteries and ships). At daybreak, HMS Lively began firing. It was the opening round of a battle that saw unbelievable heroism and tragic blunders on both sides (a battle that marked a point of no return for England and her colonies), the beginning of the Revolutionary War. Richard M. Ketchum recounts the early developments of the American Revolution in Decisive Day: The Battle for Bunker Hill. 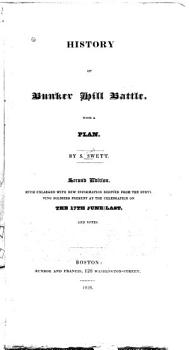 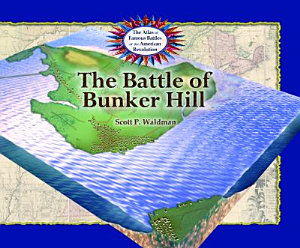 
Looks at the planning, key figures, events, and aftermath of the Battle of Bunker Hill. 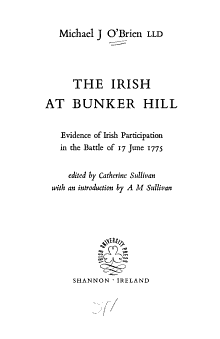