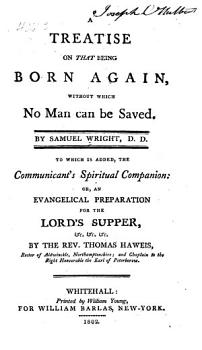 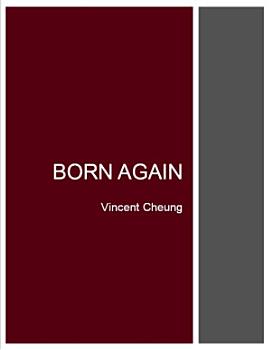 
This is an exposition of John 3:1-21, on the encounter between Jesus and Nicodemus. 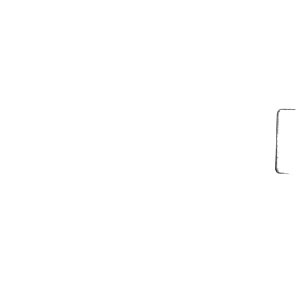 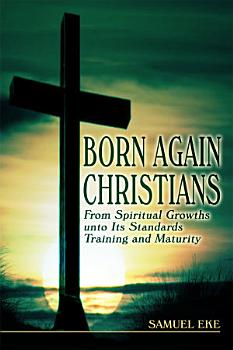 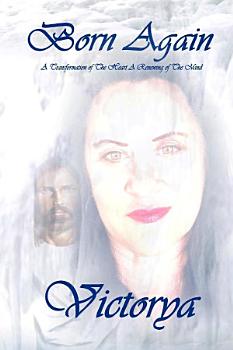 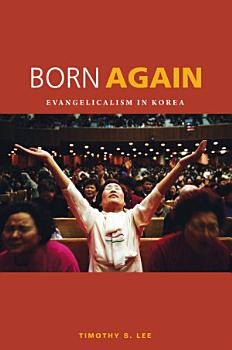 
Known as Asia’s "evangelical superpower," South Korea today has some of the largest and most dynamic churches in the world and is second only to the United States in the number of missionaries it dispatches abroad. Understanding its evangelicalism is crucial to grasping the course of its modernization, the rise of nationalism and anticommunism, and the relationship between Christians and other religionists within the country. Born Again is the first book in a Western language to consider the introduction, development, and character of evangelicalism in Korea—from its humble beginnings at the end of the nineteenth century to claiming one out of every five South Koreans as an adherent at the end of the twentieth. In this thoughtful and thorough study, Timothy S. Lee argues that the phenomenal rise of this particular species of Christianity can be attributed to several factors. As a religion of salvation, evangelicalism appealed powerfully to multitudes of Koreans, arriving at a time when the country was engulfed in unprecedented crises that discredited established social structures and traditional attitudes. Evangelicalism attracted and empowered Koreans by offering them a more compelling worldview and a more meaningful basis for association. Another factor is evangelicalisms positive connection to Korean nationalism and South Korean anticommunism. It shared in the aspirations and hardships of Koreans during the Japanese occupation and was legitimated again during and after the Korean conflict as South Koreans experienced the trauma of the war. Equally important was evangelicals’ relentless proselytization efforts throughout the twentieth century. Lee explores the beliefs and practices that have become the hallmarks of Korean evangelicalism: kibok (this-worldly blessing), saebyok kido (daybreak prayer), and kumsik kido (fasting prayer). He concludes that Korean evangelicalism is distinguishable from other forms of evangelicalism by its intensely practical and devotional bent. He reveals how, after a long period of impressive expansion, including the mammoth campaigns of the 1970s and 1980s that drew millions to its revivals, the 1990s was a decade of ambiguity for the faith. On the one hand, it had become South Korea’s most influential religion, affecting politics, the economy, and civil society. On the other, it found itself beleaguered by a stalemate in growth, the shortcomings of its leaders, and conflicts with other religions. Evangelicalism had not only risen in South Korean society; it had also, for better or worse, become part of the establishment. Despite this significance, Korean evangelicalism has not received adequate treatment from scholars outside Korea. Born Again will therefore find an eager audience among English-speaking historians of modern Korea, scholars of comparative religion and world Christianity, and practitioners of the faith. 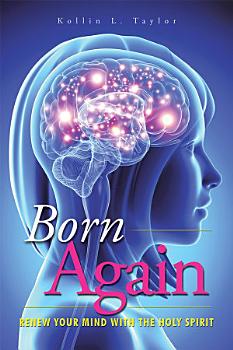 
If we could relive our lives, we would probably do things differently—in some cases, a lot of things very differently. We don’t get to relive our lives, but the LORD God extends His grace to us to be born again. It doesn’t change the past, but it affects our future. However, we have to renew our minds (souls) with the Holy Spirit in order to prevent going into relapse. Born Again: Renew Your Mind with the Holy Spirit is about God’s grace as He seeks a personal relationship with us, His children, and is about the things that continuously threaten our relationship with the Lord our God. John the Baptist preached a heavenly message of repentance. And Jesus taught Nicodemus what it means to be born again, especially that no one enters the kingdom of God without being born of water and the Holy Spirit (John 3:5). Connect with the author: Facebook: https://www.facebook.com/KollinLTaylor Twitter: @KollinLTaylor 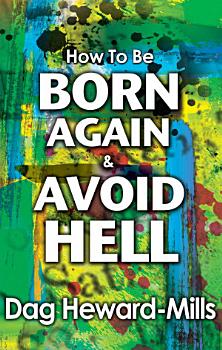 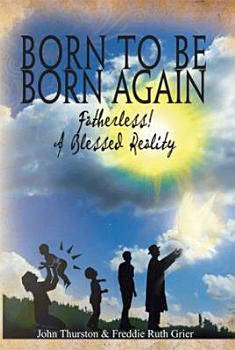 
Jesus says that he came to give us much life in which our living hope is recovered (1st Peter 1:3), and this life is found in the truth which he is. In this case the truth is, the devil has not stolen anything from us at all. We are not fatherless, nor have we been denied anything. Every day that passes moves us closer to our true inheritance. God is our true Father, our natural parents were surrogates. They were used by him to bring us here according to his will. 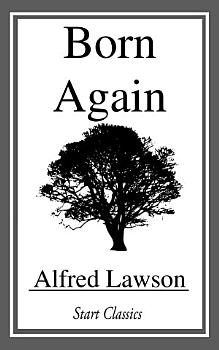 
A strangely bad Utopian fantasy written while Lawson was a professional baseball player.