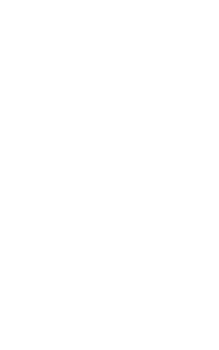 
Come to think of it, we all know the CIA is the organization responsible for hands-on international subterfuge, assassinations, and regime change. But if covert activities are their brief, who is in charge of data collection? What is the real intelligence agency of the United States? Brilliant inventions and breakthroughs in the science and the art of intelligence gathering and data encryption/decryption are presented and explained, with illustrations from the US Civil War to World War II and beyond, including the early achievements of Ms. Aggie Meyer Driscoll and other talented professionals. The author shows when, and why, the NSA was formed, in full realization that it was in breach of the US Constitution; and then he shows why this obsession with secrecy is no longer valid but endangers personal liberties in the Internet age. Phil Zimmermann's PGP-1 and its source code were distributed freely on the Internet in 1991. This led to the development of session keys and other modern encryption devices that enable eCommerce and other essentials of 21st-century life; and the old systems of encryption were rendered obsolete. McAvoy shows that all the codebooks, clever teams of linguists and mathematicians, and computer banks in the world will never be able to crack today's encrypted messages. (Let's hope he's right.) Now the NSA's most valuable role, says McAvoy, has shifted from communications intelligence to HUMINT. They are well equipped for their new emphasis in human intelligence by having been out of the limelight since their inception. This analysis is entwined with memoirs of an eccentric and engaging West Virginia boy who knows how to tell a good story. A near flunk-out who went from amateur radio operator to co-inventor of new communications technologies, he quickly became a valued contributor to US defense efforts as life whisked him from Monterey to MIT to Berlin. To our knowledge, no NSA employee or former employee has written a book or so much as given an interview exploring the role of the National Security Agency, whose budget, twice that of the CIA and FBI combined, is hidden somewhere in the Department of Defense numbers and whose activities are not discussed, despite Constitutional provisions. The author also emphasizes the lack of awareness of the limitations provided by the Fourth Amendment on the part of those responsible for abiding by its provisions, and lists some of the CIA's most aggressive international interventions that belie Americans' cherished view of their peace-loving, law-abiding nation. 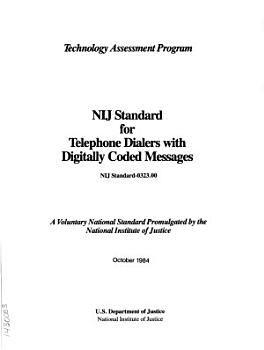 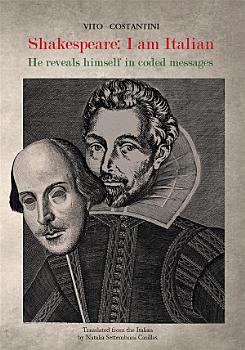 
The year 2016 is the four hundredth anniversary of William Shakespeare’s death, the greatest playwright and poet of the English language. In reality, it was an illiterate actor who died in 1616. He had pilfered not only the stage name, but also the works of two Italian immigrants, Michelangelo and Giovanni Florio, father and son, who emigrated to England because of the Inquisition. In the last four centuries the British have falsified and possibly destroyed documents that would have led to a different but real truth. But, as the saying goes, there is no perfect crime. Who would have imagined that hidden in commonly used words there are coded messages, and in phrases seemingly banal or meaningless, information directed to the few then able to decipher it? The author of this book, Professor Vito Costantini, decoding for the first time in history eight different messages, finds and reveals the true identity of Shakespeare and the ambiguous symbols and their meaning on the portrait for the First Folio. 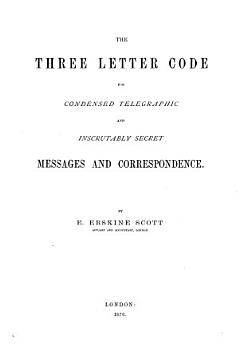 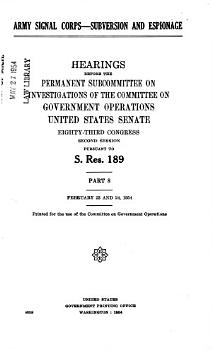 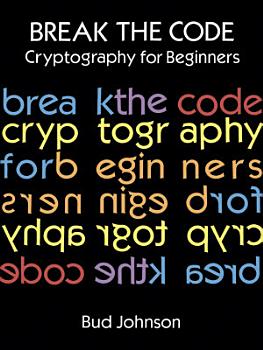 
Simply and clearly written book, filled with cartoons and easy-to-follow instructions, tells youngsters 8 and up how to break 6 different types of coded messages. Examples and solutions. 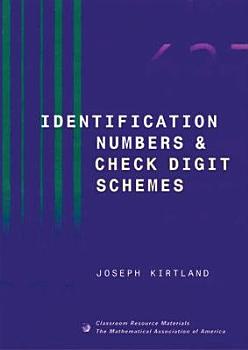 
Introduction to the mathematics involved in designing identification codes for everyday goods. 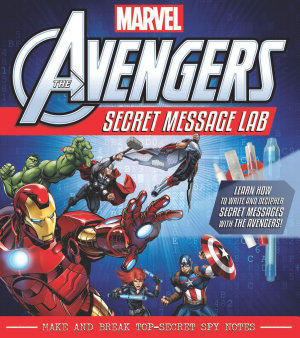 
Pssst! Want to learn how to make and break secret messages like a real spy? Of course you do! This practical field guide has everything kids need to know about the art (and science!) of concealment—ciphers, codebreaking techniques, and plenty of hands-on practice sessions to help you become a super-secret spy. Go undercover with your favorite Avengers, such as Iron Man, Thor, Captain America, and more. Avengers assemble! In this must-have for fans of The Avengers, you can how to write and decipher hidden messages using: A message mask you can share with your friends for revealing secret messages A code wheel you and your friends can use to pass top-secret notes A special invisible ink pen along with the ink-revealing light pen A wax crayon and reveal spray bottle A red pen and red decoder lens A special 32-page book containing many secrets of the spy world 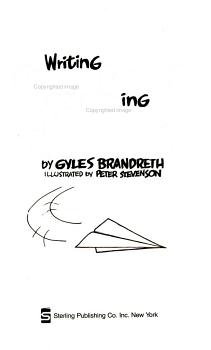 
Explains how to use secret codes, including Morse, Caesar's, Sandwich, Rosicrucian, and others, as well as how to send hidden messages using invisible ink, how to take fingerprints, and other tricks and techniques. 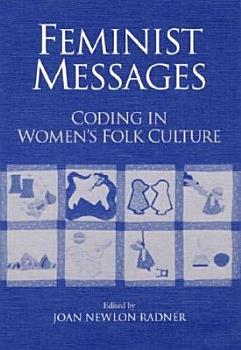 
Burning dinners, stitching "scandalous" quilts, talking "hard" in the male dominated world of rap music---Feminist Messages interprets such acts as instances of coding, or covert expressions of subversive or disturbing ideas. While coding may be either deliberated or unconscious, it is a common phenomenon in women's stories, art, and daily routines. Because it is essentially ambiguous, coding protects women from potentially dangerous responses from those who might be troubled by their messages.