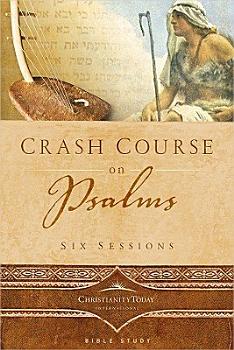 
Crash Course on Psalms explores key information about prayer and praise, renewal, worship, spirituality, artistry, and power. Participants will discover a creative God whose revelation through this inspired songbook still resonates with us today. 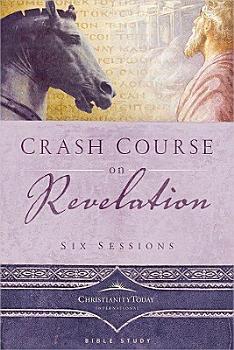 
Crash Course on Revelation explores key information about this book's background, its symbols, themes, Old Testament references, the millennium, and relevance for today. Participants will grasp both the challenges and comfort of John's revelation. 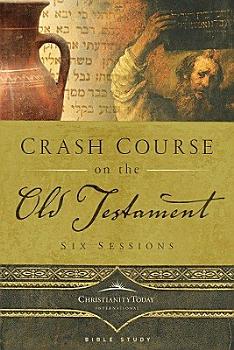 
Crash Course on the Old Testament explores key information about creation, the patriarchs, the law, the era of the kings, the prophets, and the exile and return. Participants will discover a powerful God whose plan for his people is evident throughout the Old Testament--and still today. 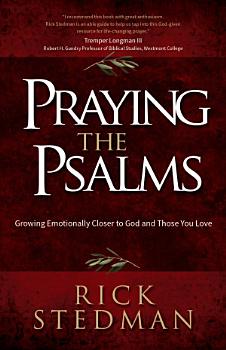 
Praying the Psalms Will Draw You Closer to God ...and to the People in Your Life Your emotions are powerful. They can enrich your life and strengthen your relationships—especially with God. The writers of the Psalms knew this and were honest with God about whatever they were experiencing—love, anger, worship, loneliness, fear—and many other emotions. As they did this, they found joy in spite of struggles and turned their laments into praise. Above all, they drew closer to God. Praying the Psalms will help you to do the same by giving you words to reflect the deepest cries of your soul. You'll discover that God delights in hearing your most honest prayers and uses them as the starting point for transformation. Learning to emotionally connect with God in greater intimacy will also lead to relational breakthroughs with others. As you read and apply this book, you will learn to pray the Psalms in an enjoyable and effective manner discover how the wisdom of the Psalms relates to insights from pioneers in emotional intelligence, emotionally focused therapy, and emotionally healthy spirituality form a more intimate attachment to God than you've ever experienced before If you desire to grow closer to God and others, praying the Psalms is a great place to start. You might even grow to understand yourself better in the process. 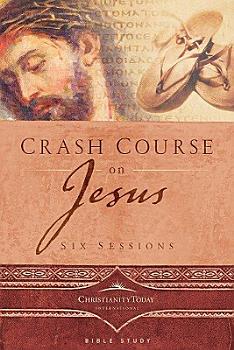 
Crash Course on Jesus explores key information about Jesus' birth, ministry, identity, death, resurrection, and promised return. Participants will discover a powerful and perfect Savior who is alive and well--and is coming back! 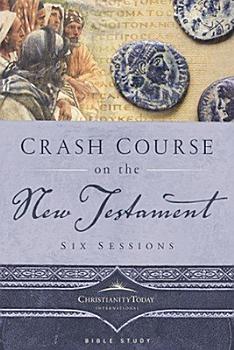 
The Crash Course Bible Studies series provides an in-depth overview of important segments of the Bible. Each session will challenge seasoned students and new believers alike to grow in their faith and Bible knowledge as they delve into Gods Word. Thought-provoking articles from Christianity Today International will take discussions further and challenge participants to deeper personal study. 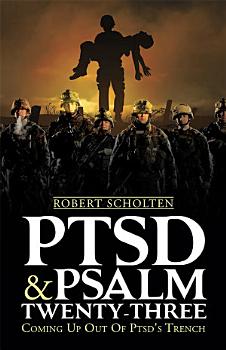 
PTSD & Psalm Twenty-Three: Coming Up out of PTSDs Trench will draw you into the very essence of post-traumatic stress disorder. Robert Scholten does this through vivid word pictures and clarity of writing that touch hearts and minds. Roberts passion and compassion for veterans and families struggling with PTSD opens new avenues of understanding for a very misunderstood reality of life. Robert survived Vietnam without a scratch as a gunner on a Duster attached to the 173rd Infantry Airborne. However, he was unaware of an internal wound. He left Vietnam, but Vietnam never left him. His journey through PTSD will amaze you. Robert buried everything negative about Vietnam. He never talked about the bloodshed. It was imprisoned under lock and key deep in his soul, never to see the light of day. Nearly forty years after his tour of Vietnam, Robert fell prey to PTSD. In November of 2007, Robert was admitted into the Lexington, Kentucky, VAs six-week, clinical, in-house PTSD rehabilitation program. He remains under their care. Up from that experience, and through the years since, he has felt compelled to bear his soul in hopes of assisting other PTSD sufferers, and those who care about them. 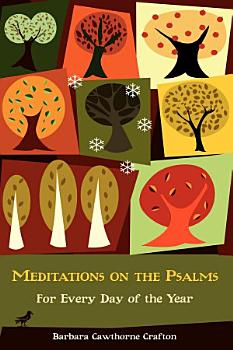 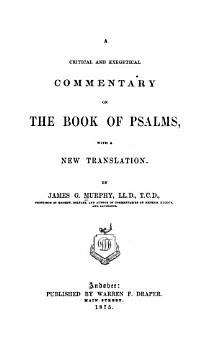 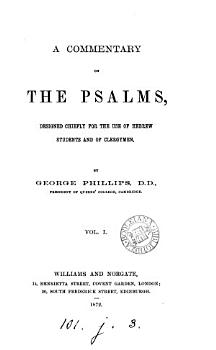