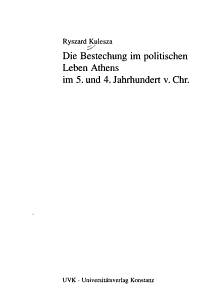 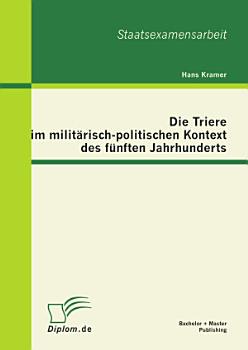 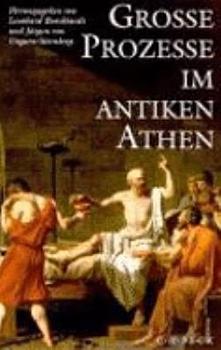 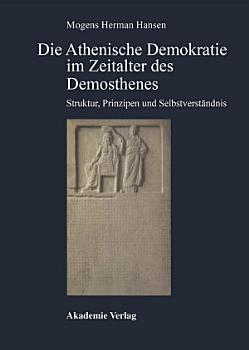 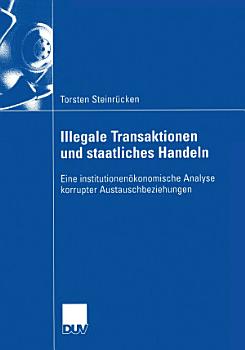 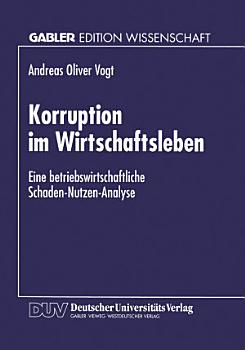 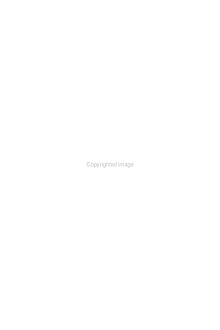 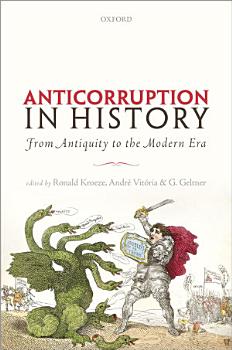 
Anticorruption in History is a timely and urgent book: corruption is widely seen today as a major problem we face as a global society, undermining trust in government and financial institutions, economic efficiency, the principle of equality before the law and human wellbeing in general.Corruption, in short, is a major hurdle on the "path to Denmark" a feted blueprint for stable and successful statebuilding. The resonance of this view explains why efforts to promote anticorruption policies have proliferated in recent years. But while the subject of corruption and anticorruption hascaptured the attention of politicians, scholars, NGOs and the global media, scant attention has been paid to the link between corruption and the change of anticorruption policies over time and place, with the attendant diversity in how to define, identify and address corruption.Economists, political scientists and policy-makers in particular have been generally content with tracing the differences between low-corruption and high-corruption countries in the present and enshrining them in all manner of rankings and indices. The long-term trends - social, political, economic,cultural - potentially undergirding the position of various countries plays a very small role. Such a historical approach could help explain major moments of change in the past as well as reasons for the success and failure of specific anticorruption policies and their relation to a country's image(of itself or as construed from outside) as being more or less corrupt. It is precisely this scholarly lacuna that the present volume intends to begin to fill.The book addresses a wide range of historical contexts: Ancient Greece and Rome, Medieval Eurasia, Italy, France, Great Britain and Portugal as well as studies on anticorruption in the Early Modern and Modern era in Romania, the Ottoman Empire, the Netherlands, Germany, Denmark, Sweden and theformer German Democratic Republic. 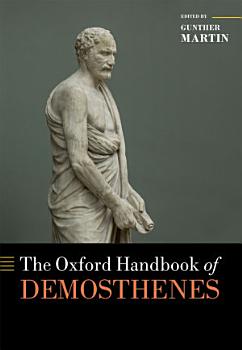 
As a speechwriter, orator, and politician, Demosthenes captured, embodied, and shaped his time. He was a key player in Athens in the twilight of the city's independence, and is today a primary source for its history and society during that period. The Oxford Handbook of Demosthenes sets out to explore the many facets of his life, work, and time, giving particular weight to elucidating the settings and contexts of his activities, as well as some of the key themes dealt with in his speeches, and thereby illustrating the interplay and mutual influence between his rhetoric and the environment from which it emerged. The volume's thirty-five chapters are authored by experts in the field and offer both comprehensive coverage and an up-to-date reference point for the issues and problems encountered when approaching the speeches in particular: they not only showcase how Demosthenes' rhetoric was profoundly influenced by Athenian reality, but also explore its reception from Demosthenes' own day right up until the present and how his presentation of his world has subsequently shaped our view of it. The wide range of expertise and the different scholarly traditions represented are a vivid demonstration of the richness and diversity of current Demosthenic studies and the contribution the volume makes to enriching our knowledge of the life and work of one of the most prominent figures of ancient Greece will be of significance to a wide readership interested in Athenian history, society, rhetoric, politics, and law. 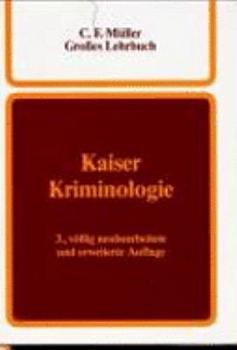 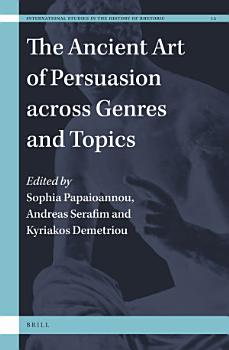 
This is an original collection of essays that contribute to a developing appreciation of persuasion across ancient genres (mainly oratory, historiography, poetry) and a wide diversity of interdisciplinary topics (performance, language, style, emotions, gender, argumentation and narrative, politics). 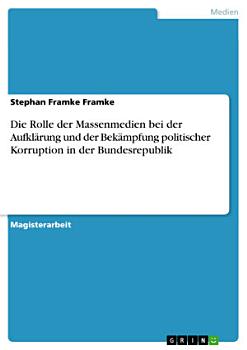 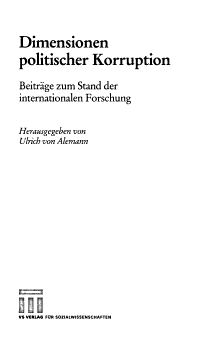 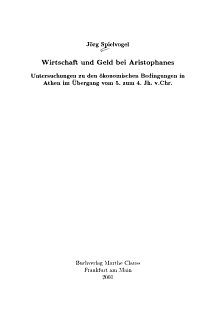 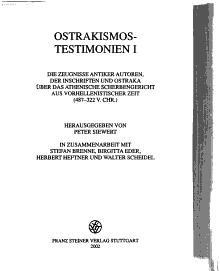 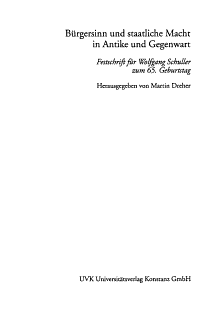 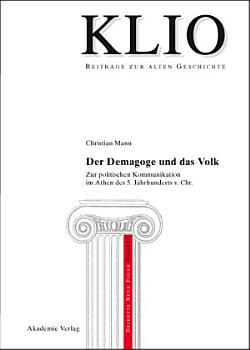