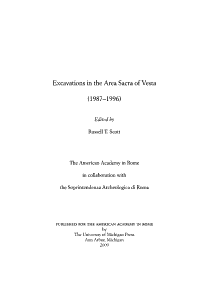 
The definitive work on the excavation of the Temple of Vesta 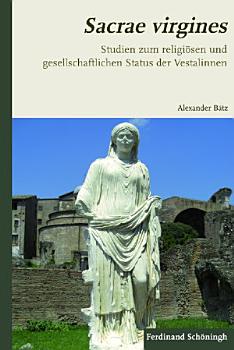 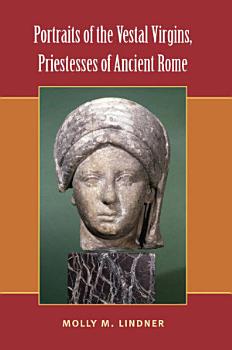 
Molly M. Lindner's new book examines the sculptural presentation of the Vestal Virgins, who, for more than eleven hundred years, dedicated their lives to the goddess Vesta, protector of the Roman state. Though supervised by a male priest, the Pontifex Maximus, they had privileges beyond those of most women; like Roman men, they dispensed favors and influence on behalf of their clients and relatives. The recovery of the Vestals' house, and statues of the priestesses, was an exciting moment in Roman archaeology. In 1883 Rodolfo Lanciani, Director of Antiquities for Rome, discovered the first Vestal statues. Newspapers were filled with details about the huge numbers of sculptures, inscriptions, jewelry, coins, and terracotta figures. Portraits of the Vestal Virgins, Priestesses of Ancient Rome investigates what images of long-dead women tell us about what was important to them. It addresses why portraits were made, and why their portraits—first set up in the late 1st or 2nd century CE—began to appear so much later than portraits of other nonimperial women and other Roman priestesses. The author sheds light on identifying a Vestal portrait among those of other priestesses, and considers why Vestal portraits do not copy each other's headdresses and hairstyles. Fourteen extensively illustrated chapters and a catalog of all known portraits help consider historical clues embedded in the hairstyles and facial features of the Vestals and other women of their day. What has appeared to be a mute collection of marble portraits has been given a voice through this book. 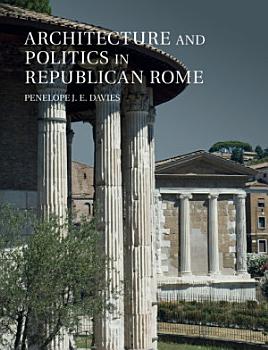 
Architecture and Politics in Republican Rome is the first book to explore the intersection between Roman Republican building practices and politics (c.509–44 BCE). At the start of the period, architectural commissions were carefully controlled by the political system; by the end, buildings were so widely exploited and so rhetorically powerful that Cassius Dio cited abuse of visual culture among the reasons that propelled Julius Caesar's colleagues to murder him in order to safeguard the Republic. In an engaging and wide-ranging text, Penelope J. E. Davies traces the journey between these two points, as politicians developed strategies to manoeuver within the system's constraints. She also explores the urban development and image of Rome, setting out formal aspects of different types of architecture and technological advances such as the mastery of concrete. Elucidating a rich corpus of buildings that have been poorly understand, Davies demonstrates that Republican architecture was much more than a formal precursor to that of imperial Rome. 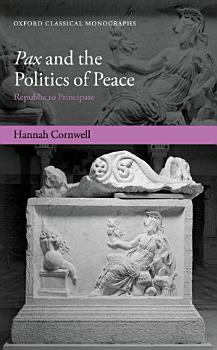 
Perhaps in defiance of expectations, Roman peace (pax) was a difficult concept that resisted any straightforward definition: not merely denoting the absence or aftermath of war, it consisted of many layers and associations and formed part of a much greater discourse on the nature of power and how Rome saw her place in the world. During the period from 50 BC to AD 75 - covering the collapse of the Republic, the subsequent civil wars, and the dawn of the Principate-the traditional meaning and language of peace came under extreme pressure as pax was co-opted to serve different strands of political discourse. This volume argues for its fundamental centrality in understanding the changing dynamics of the state and the creation of a new political system in the Roman Empire, moving from the debates over the content of the concept in the dying Republic to discussion of its deployment in the legitimization of the Augustan regime, first through the creation of an authorized version controlled by the princeps and then the ultimate crystallization of the pax augusta as the first wholly imperial concept of peace. Examining the nuances in the various meanings, applications, and contexts of Roman discourse on peace allows us valuable insight into the ways in which the dynamics of power were understood and how these were contingent on the political structures of the day. However it also demonstrates that although the idea of peace came to dominate imperial Rome's self-representation, such discourse was nevertheless only part of a wider discussion on the way in which the Empire conceptualized itself. 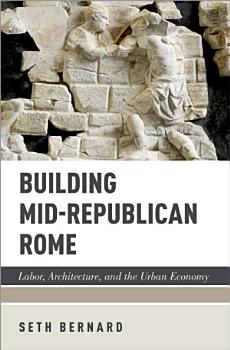 
Building Mid-Republican Rome offers a holistic treatment of the development of the Mid-Republican city from 396 to 168 BCE. As Romans established imperial control over Italy and beyond, the city itself radically transformed from an ambitious central Italian settlement into the capital of the Mediterranean world. Seth Bernard describes this transformation in terms of both new urban architecture, much of it unprecedented in form and extent, and new socioeconomic structures, including slavery, coinage, and market-exchange. These physical and historical developments were closely linked: building the Republican city was expensive, and meeting such costs had significant implications for urban society. Building Mid-Republican Rome brings both architectural and socioeconomic developments into a single account of urban change. Bernard, a specialist in the period's history and archaeology, assembles a wide array of evidence, from literary sources to coins, epigraphy, and especially archaeological remains, revealing the period's importance for the decline of the Roman state's reliance on obligation and dependency and the rise of slavery and an urban labor market. This narrative is told through an investigation of the evolving institutional frameworks shaping the organization of public construction. A quantitative model of the costs of the Republican city walls reconstructs their economic impact. A new account of building technology in the period allows for a better understanding of the social and demographic profile of the city's builders. Building Mid-Republican Rome thus provides an innovative synthesis of a major Western city's spatial and historical aspects, shedding much-needed light on a seminal period in Rome's development. 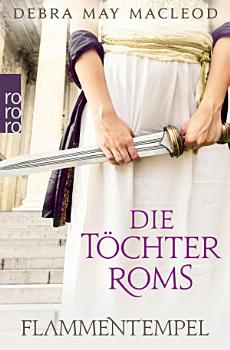 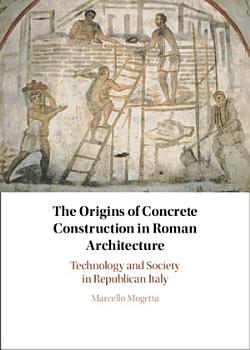 
A study of the innovation and transfer of the building technology at the root of ancient Rome's architectural revolution. 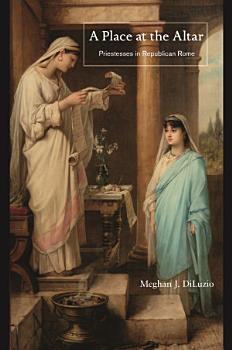 
A Place at the Altar illuminates a previously underappreciated dimension of religion in ancient Rome: the role of priestesses in civic cult. Demonstrating that priestesses had a central place in public rituals and institutions, Meghan DiLuzio emphasizes the complex, gender-inclusive nature of Roman priesthood. In ancient Rome, priestly service was a cooperative endeavor, requiring men and women, husbands and wives, and elite Romans and slaves to work together to manage the community's relationship with its gods. Like their male colleagues, priestesses offered sacrifices on behalf of the Roman people, and prayed for the community’s well-being. As they carried out their ritual obligations, they were assisted by female cult personnel, many of them slave women. DiLuzio explores the central role of the Vestal Virgins and shows that they occupied just one type of priestly office open to women. Some priestesses, including the flaminica Dialis, the regina sacrorum, and the wives of the curial priests, served as part of priestly couples. Others, such as the priestesses of Ceres and Fortuna Muliebris, were largely autonomous. A Place at the Altar offers a fresh understanding of how the women of ancient Rome played a leading role in public cult. 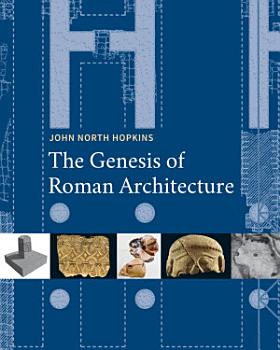 
An important new look at Rome's earliest buildings and their context within the broader tradition of Mediterranean culture This groundbreaking study traces the development of Roman architecture and its sculpture from the earliest days to the middle of the 5th century BCE. Existing narratives cast the Greeks as the progenitors of classical art and architecture or rely on historical sources dating centuries after the fact to establish the Roman context. Author John North Hopkins, however, allows the material and visual record to play the primary role in telling the story of Rome's origins, synthesizing important new evidence from recent excavations. Hopkins's detailed account of urban growth and artistic, political, and social exchange establishes strong parallels with communities across the Mediterranean. From the late 7th century, Romans looked to increasingly distant lands for shifts in artistic production. By the end of the archaic period they were building temples that would outstrip the monumentality of even those on the Greek mainland. The book's extensive illustrations feature new reconstructions, allowing readers a rare visual exploration of this fragmentary evidence.