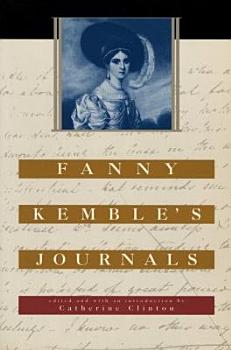 
Henry James called Fanny Kemble's autobiography "one of the most animated autobiographies in the language." Born into the first family of the British stage, Fanny Kemble was one of the most famous woman writers of the English-speaking world, a best-selling author on both sides of the Atlantic. In addition to her essays, poetry, plays, and a novel, Kemble published six works of memoir, eleven volumes in all, covering her life, which began in the first decade of the nineteenth century and ended in the last. Her autobiographical writings are compelling evidence of Kemble's wit and talent, and they also offer a dazzling overview of her transatlantic world. Kemble kept up a running commentary in letters and diaries on the great issues of her day. The selections here provide a narrative thread tracing her intellectual development-especially her views on women and slavery. She is famous for her identification with abolitionism, and many excerpts reveal her passionate views on the subject. The selections show a life full of personal tragedy as well as professional achievements. An elegant introduction provides a context for appreciating Kemble's remarkable life and achievements, and the excerpts from her journals allow her, once again, to speak for herself. 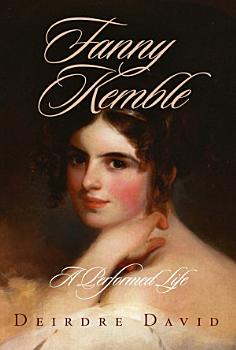 
A ForeWord magazine Book of the Year for 2007 Charismatic, highly intelligent, and splendidly talented, Fanny Kemble (1809-93) was a Victorian celebrity, known on both sides of the Atlantic as an actress and member of the famous Kemble theatrical dynasty, as a fierce opponent of slavery despite her marriage to a wealthy slave owner, as a brilliantly successful solo performer of Shakespeare, and as the author of journals about her career and life on her husband's Georgia plantations. She was, in her own words, irresistible as a "woman who has sat at dinner alongside Byron . . . and who calls Tennyson, Alfred." Touring in America with her father in the early 1830s, Kemble impulsively wed the wealthy and charming Philadelphia bachelor Pierce Butler, beginning a tumultuous marriage that ended in a sensational divorce and custody battle fourteen years later. At the time of their marriage, Kemble had not yet visited the vast Georgia rice and cotton plantations to which Butler was heir. In the winter of 1838, they visited Butler's southern holdings, and a horrified Kemble wrote what would later be published on both sides of the Atlantic as Journal of a Residence on a Georgian Plantation. An important text for abolitionists, it revealed the inner workings of a plantation and the appalling conditions in which slaves lived. Returning to England after her divorce, she fashioned a new career as a solo performer of Shakespeare's plays and as the author of memoirs, several travel narratives and collections of poems, a short novel, and miscellaneous essays on the theater. For the rest of her life, she would divide her time between the two countries. In the various roles she performed in her life, on stage and off—abolitionist, author, estranged wife—Kemble remained highly theatrical, appropriating and subverting nineteenth-century prescriptions for women's lives, ever rewriting the roles to which she was assigned by society and inheritance. Hers was truly a performed life, and in the first Kemble biography in twenty-five years to examine that life in its entirety, Deirdre David presents it in all its richness and complexity. 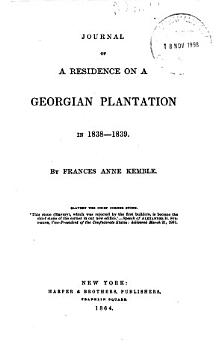 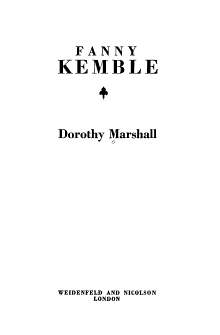 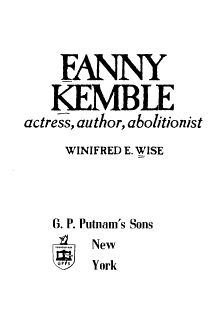 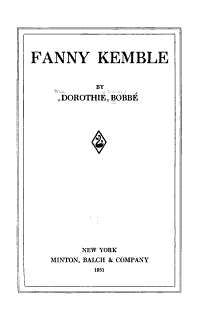 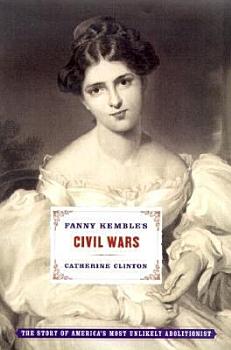 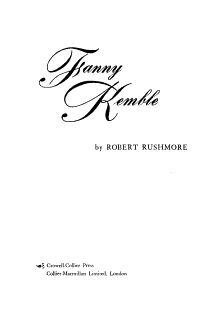 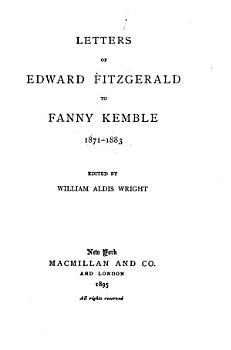 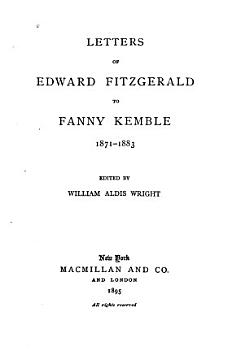