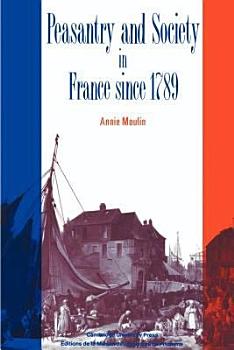 
An overview of the principal problems and changes that have affected the French peasantry since 1789 examines the social, economic, and cultural evolution of the peasantry from subsistence to a commercialized capitalist farming economy. 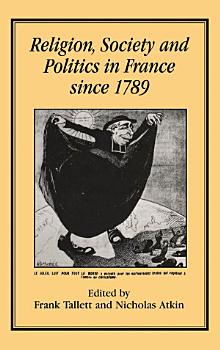 
This book has been carefully planned to give a coherent account of the impact of religion in France over the last two hundred years. Most books in English dealing with the subject are now dated, and in any case concentrate on institutional questions of church-state relations rather than on the wider influence of religion throughout France. These essays summarise recent French research and provide a concise up-to-date introduction to the history of modern French Catholicism. 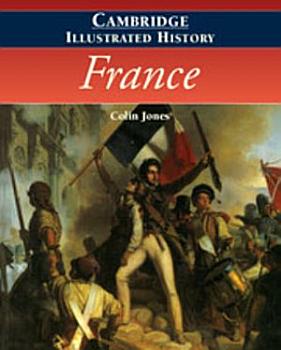 
Explores the diversity of the French heritage and offers insight into the formation of the modern nation, in a history of France that includes features on places, people, and events 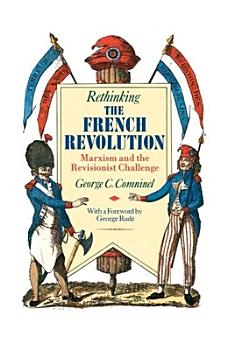 
Historians generally—and Marxists in particular—have presented the revolution of 1789 as a bourgeois revolution: one which marked the ascendance of the bourgeois as a class, the defeat of a feudal aristocracy, and the triumph of capitalism. Recent revisionist accounts, however, have raised convincing arguments against the idea of the bourgeois class revolution, and the model on which it is based. In this provocative study, George Comninel surveys existing interpretations of the French Revolution and the methodological issues these raise for historians. He argues that the weaknesses of Marxist scholarship originate in Marx's own method, which has led historians to fall back on abstract conceptions of the transition from feudalism to capitalism. Comninel reasserts the principles of historical materialism that found their mature expression in Das Kapital; and outlines an interpretation which concludes that, while the revolution unified the nation and centralized the French state, it did not create a capitalist society. 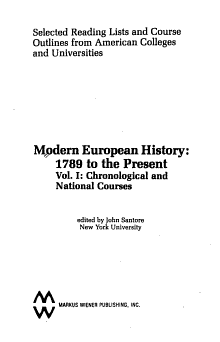 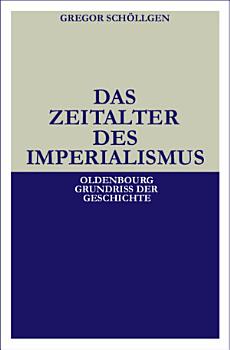 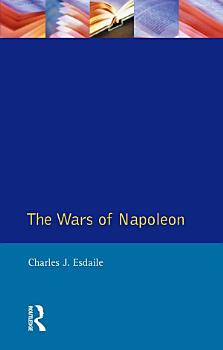 
A survey of the Napoleonic Wars. The central theme is the scale of French military power and its impact on other European states from Portugal to Russia and from Scandinavia to Sicily.