Home/Search Results for "going to school in pioneer times" 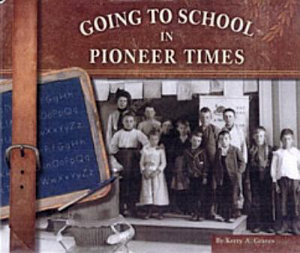 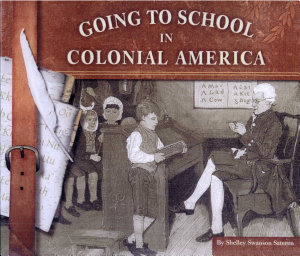 
Discusses the school life of children who lived in the 13 colonies, including lessons, books, teachers, examinations, and special days. Includes activities. 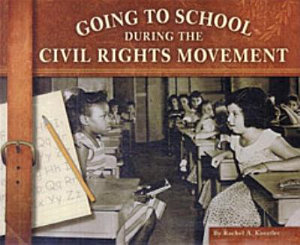 
Discusses the history of the Civil Rights movement, the social life of children, the segregation of schools, and conflicts during this time. 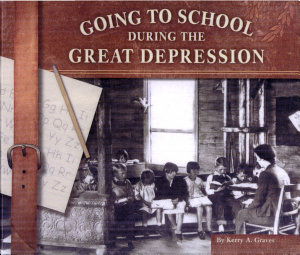 
Discusses school life during the Great Depression, including schools, lessons, books, and teachers. Addresses social and economic life during the 1930s. Includes activities. 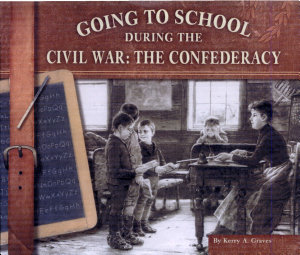 
Discusses the school life of the Confederate children during the Civil War, including school lessons, Confederate books, military academies, and life during battles. Includes activities. 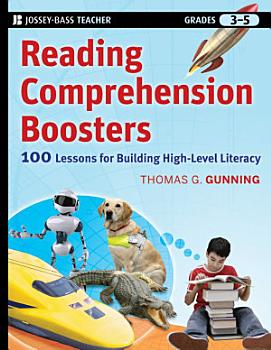 
An effective resource for improving young students' comprehension skills With 100 high-interest reading activities, this book is designed to help students gain fundamental comprehension skills so they can succeed in reading complex and varied types of texts. Each lesson includes a brief reading selection followed by questions, multiple-choice selections, and thinking and writing activities. The activities, all on reproducible worksheets, can be used to give individual students or groups extra practice, or as supplemental skill-building and test-prep activities for the full class. Activities are grouped within seven units, each focusing on an important aspect of comprehension Units increase in difficulty level so that students gain proficiency as they work through the material High-interest themes include stories about robots, animal helpers, space, and famous people Offers activities that build the advanced cognitive skills called for in the National Assessment of Education Progress (NAEP) Each lesson includes a teacher section with guidance on how to introduce the activities to students and support them in their reading practices. 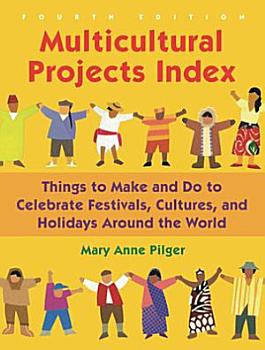 
This updated and expanded fourth edition of a popular reference book for teachers and librarians to use in planning interesting extension projects, holiday events to promote diversity, and cross-cultural understanding indexes 725 new books and features over 1,000 indexed projects. Indexes build on the previous three volumes. The book is indexed by subject and author and features indexes to educational games, crafts, activities, and more. It will be particularly useful to educators for use in the social studies curriculum, but also valuable to daycare providers and parents. Booklist and Appraisals and others favorably reviewed previous editions. Complete bibliographic information is given for all books indexed. Grades K-8. 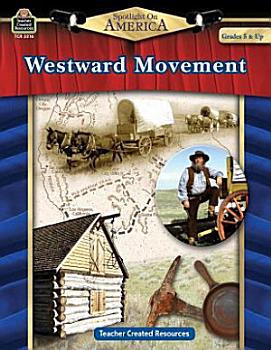 
Encourage students to take an in-depth view of the people and events of specific eras of American history. Nonfiction reading comprehension is emphasized along with research, writing, critical thinking, working with maps, and more. Most titles include a Readers Theater. 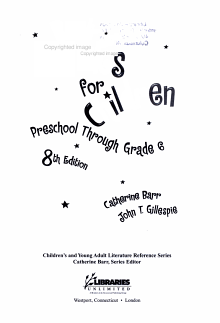 
Offers reviews and recommendations of over 25,000 titles for children, and includes brief annotations, bibliographic data, and review citations. 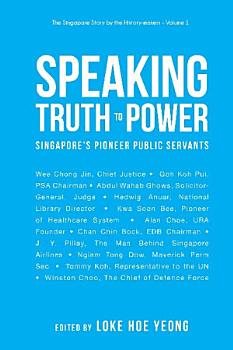 
It is said that the duty of public servants is to 'speak truth to power' — to give honest, sound and sometimes unpopular advice to political leaders. Underneath the narrative of the Singapore story, as personified by Lee Kuan Yew and the first-generation leaders, lie the lesser-known tales of dedicated public servants in the nation-building process. Singapore's development cannot be fully understood without considering the role of those in public service during the transition to independence from the 1950s to 60s.Featuring oral history interviews from the National Archives of Singapore with 11 pioneer public servants, Speaking Truth to Power: Singapore's Pioneer Public Servants reveals first-hand, personal accounts of the civil service's transition from the colonial era, their relationship with the political leaders, and how Singapore's economic development was driven by sound public administration in those critical years. The annotated interviews make for an easily readable format for researchers and general audiences alike.Some of Singapore's pioneer public servants featured in the book include:Wee Chong Jin, The First Local Chief JusticeGoh Koh Pui, Chairman of the PSAAbdul Wahab Ghows, Solicitor-General and High Court JudgeHedwig Anuar, Director of the National LibraryKwa Soon Bee, Pioneer of Singapore's Healthcare SystemAlan Choe, HDB's First Architect-Planner, and Founder of the URAChan Chin Bock, Chairman of the EDBJ. Y. Pillay, The Man Behind Singapore AirlinesNgiam Tong Dow, The Maverick Perm SecTommy Koh, Singapore's Representative at the United NationsWinston Choo, The First Chief of Defence Force