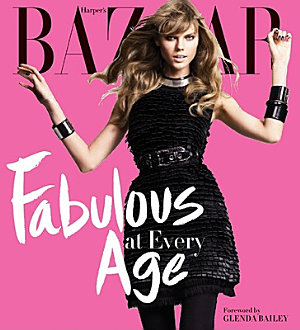 
Showcases glam styles for women at various life stages as drawn from the examples of forefront celebrities, sharing advice on how to identify a compatible look, build a wardrobe and save money. 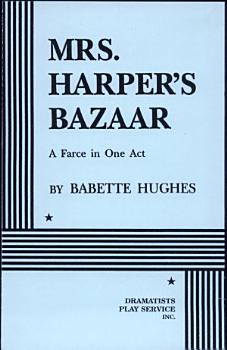 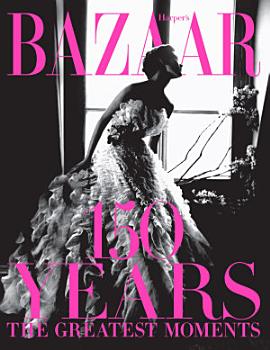 
America’s first fashion magazine, Harper’s Bazaar has showcased the visions of legendary editors, photographers, and stylists and featured the works of noted writers since 1867. From its beginnings as a broadsheet aimed at the rising leisure class, the publication has since transformed into a magazine devoted to examining the lives of women through the lens of fashion. In celebration of the magazine’s 150th anniversary in 2017, Harper’s Bazaar: 150 Years captures the greats who have shaped the magazine over these decades. Harper’s Bazaar: 150 Years includes the most iconic pieces of work from the magazine's archive: more than 150 photographs and covers and 50 text excerpts, including articles, poems, and works of fiction. Organized chronologically, the selections showcase the breadth of creativity and artistry that has been published in the pages of the magazine for more than a century and prove that Harper’s Bazaar is more than just a fashion magazine. 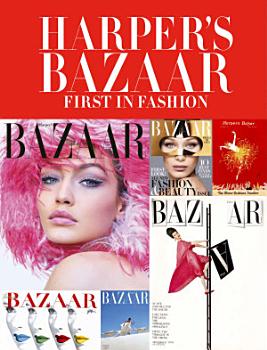 
A fascinating look at one of the most groundbreaking publications in the world, this volume traces its colorful history and the important figures who have shaped it, influencing fashion--and more broadly, culture--decade after decade. Harper's Bazaar has long been revered for its contributions to fashion, photography, and graphic design and has remained a cultural icon since 1867, showcasing the visions of legendary editors, photographers, and stylists - as well as works by notable literary writers and journalists. Based on the exhibition at the Musée des Arts Décoratifs in Paris, this volume traces the magazine's story--from visionary founding editor, Mary Louise Booth, to Glenda Bailey, who has helmed the magazine for the last two decades and is known for commissioning dazzling visual features that frame fashion in the context of contemporary pop culture and aesthetics. Featuring groundbreaking work by the greats of fashion photography and designs by fashion luminaries, from Madeleine Vionnet and Cristobal Balenciaga to Yves Saint Laurent and Christian Dior and up to the present with Karl Lagerfeld, Tom Ford, and Alexander McQueen, just to name a few, this book is a must have for anyone interested in fashion. The book goes on to profile eminent contributors who were instrumental in maintaining Bazaar's ongoing relevance including Diana Vreeland, Jean Cocteau, Dali, Man Ray, Avedon, Truman Capote, and many others. Organized chronologically, the selections showcase the breadth of creativity and artistry that has been published in the magazine for more than a century and prove that Harper's Bazaar is more than just a fashion magazine.


Presents a tribute to the long-running fashion magazine's achievements as an influential cultural icon, collecting more than three hundred definitive photographs that reflect leading fashions from the past decade and feature the contributions of photographers, celebrities, and models.


The pages of Harper's Bazaar have been a stage for fashion's biggest supermodels for generations and remain so today. 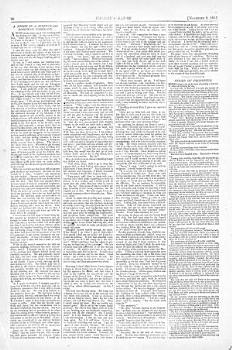