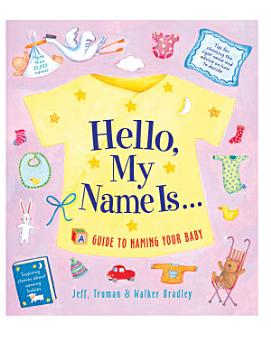 
Join the University of Missouri's mascot, Truman, as he takes a tour of the Show-Me State.


It's game day at the University of Missouri. Follow Truman, the Tigers mascot around campus as he makes his way to Faurot Field ending up at the big football game. 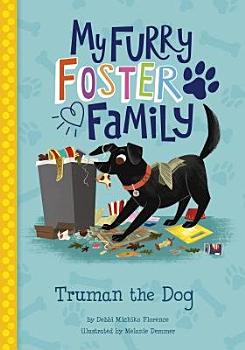 
"T" is for Truman, tricks, and TROUBLE! Truman the black lab might be an older rescue dog, but he's still got enough mischief beneath his collar to keep eight-year-old Kaita Takano and her animal-fostering family on their toes from morning till night. Chewed through and through, the playfully illustrated, Kaita-narrated chapter book promises plenty of canine fun. 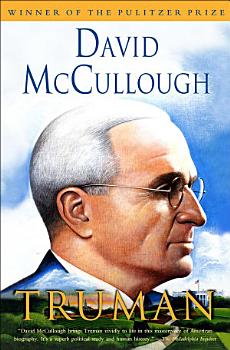 
The Pulitzer Prize–winning biography of Harry S. Truman, whose presidency included momentous events from the atomic bombing of Japan to the outbreak of the Cold War and the Korean War, told by America’s beloved and distinguished historian. The life of Harry S. Truman is one of the greatest of American stories, filled with vivid characters—Roosevelt, Churchill, Stalin, Eleanor Roosevelt, Bess Wallace Truman, George Marshall, Joe McCarthy, and Dean Acheson—and dramatic events. In this riveting biography, acclaimed historian David McCullough not only captures the man—a more complex, informed, and determined man than ever before imagined—but also the turbulent times in which he rose, boldly, to meet unprecedented challenges. The last president to serve as a living link between the nineteenth and the twentieth centuries, Truman’s story spans the raw world of the Missouri frontier, World War I, the powerful Pendergast machine of Kansas City, the legendary Whistle-Stop Campaign of 1948, and the decisions to drop the atomic bomb, confront Stalin at Potsdam, send troops to Korea, and fire General MacArthur. Drawing on newly discovered archival material and extensive interviews with Truman’s own family, friends, and Washington colleagues, McCullough tells the deeply moving story of the seemingly ordinary “man from Missouri” who was perhaps the most courageous president in our history. 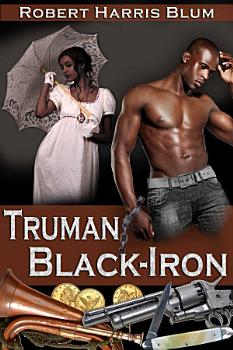 
Freed from his shackles, psychic pain and despair are replaced by a strong desire to achieve a life replete with dignity and meaning. Truman Black-Iron's escape from slavery left his soul unfettered by festering bitterness. His heroism and sense of righteousness and generosity command respect, as he embraces the value of all humanity, rescuing white and black soldiers equally. Each generation of the Black-Iron family yields a Truman, who is a function of his legacy, his prophetic gift. Imminent peril awaits each Truman Black-Iron, as murder, espionage, war, lusty and forbidden sex, drugs, scandal, love and betrayal encumber their respective lives. 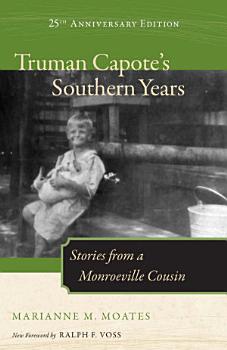 
Hello, Truman! Welcome to the world of books. This colorful, personalized keepsake is just for you. In Truman's Reading Log, your family and friends will be able to record the first 200 books you read and prepare you for a lifetime of reading, achievement, and success. Sprinkled with great advice and inspiration, this memory book will remind you throughout your life of those books and people who inspired you. A note for adults: recording a child's first books creates a mindset of reading-the first steps to a lifetime of learning and growth. 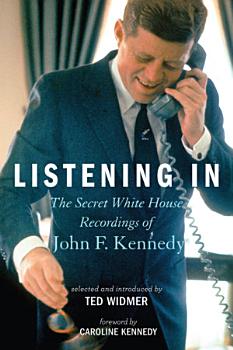 
To mark John F. Kennedy's centennial, celebrate the life and legacy of the 35th President of the United States. In July 1962, in an effort to preserve an accurate record of Presidential decision-making in a highly charged atmosphere of conflicting viewpoints, strategies and tactics, John F. Kennedy installed hidden recording systems in the Oval Office and in the Cabinet Room. The result is a priceless historical archive comprising some 265 hours of taped material. JFK was elected president when Civil Rights tensions were near the boiling point, and Americans feared a nuclear war. Confronted with complex dilemmas necessitating swift and unprecedented action, President Kennedy engaged in intense discussion and debate with his cabinet members and other advisors. Now, in conjunction with the fiftieth anniversary of the Kennedy presidency, the John F. Kennedy Library and historian Ted Widmer have carefully selected the most compelling and important of these remarkable recordings for release, fully restored and re-mastered onto two 75-minute CDs for the first time. Listening In represents a uniquely unscripted, insider account of a president and his cabinet grappling with the day-to-day business of the White House and guiding the nation through a hazardous era of uncertainty. Accompanied by extensively annotated transcripts of the recordings, and with a foreword by Caroline Kennedy, Listening In delivers the story behind the story in the unguarded words and voices of the decision-makers themselves. Listening In covers watershed events, including the Cuban Missile Crisis, the Space Race, Vietnam, and the arms race, and offers fascinating glimpses into the intellectual methodology of a circumspect president and his brilliant, eclectic brain trust. Just as the unique vision of President John F. Kennedy continues to resonate half a century after his stirring speeches and bold policy decisions, the documentary candor of Listening In imparts a vivid, breathtaking immediacy that will significantly expand our understanding of his time in office.