Home/Search Results for "islam in america" 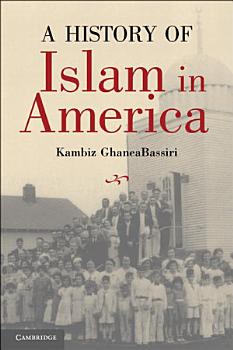 
Muslims began arriving in the New World long before the rise of the Atlantic slave trade. Kambiz GhaneaBassiri's fascinating book traces the history of Muslims in the United States and their different waves of immigration and conversion across five centuries, through colonial and antebellum America, through world wars and civil rights struggles, to the contemporary era. The book tells the often deeply moving stories of individual Muslims and their lives as immigrants and citizens within the broad context of the American religious experience, showing how that experience has been integral to the evolution of American Muslim institutions and practices. This is a unique and intelligent portrayal of a diverse religious community and its relationship with America. It will serve as a strong antidote to the current politicized dichotomy between Islam and the West, which has come to dominate the study of Muslims in America and further afield. 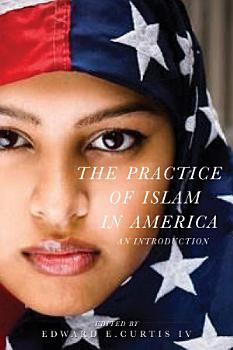 
"Muslims have always been part of the United States, but very little is known about how Muslim Americans practice their religion. How do they pray? What's it like to go on pilgrimage to Mecca? What rituals accompany the birth of a child, a wedding, or the death of a loved one? What holidays do Muslims celebrate and what charities do they support? How do they learn about the Qur'an? [This book] introduces readers to the way Islam is lived in the United States, offering ... portraits of Muslim American life passages, ethical actions, religious holidays, prayer, pilgrimage, and other religious activities"--Back cover. 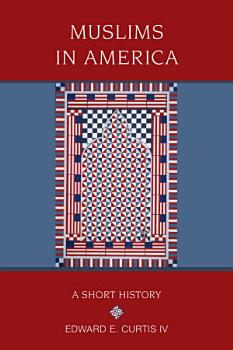 
A history of the Muslim presence in the United States from slaves who managed to keep their religion to the varied communities of the twenty-first century covers the role of converts and immigrants in every stage of American history. 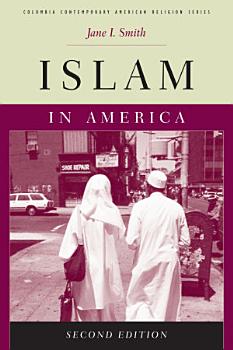 
A leading authority in the field introduces the basic tenets of the Muslim faith, surveys the history of Islam in the U.S., and profiles the lifestyles, religious practices, and worldviews of American Muslims. The book covers the role of women in American Islam, raising and educating children, appropriate dress and behavior, concerns about prejudice, and much more. 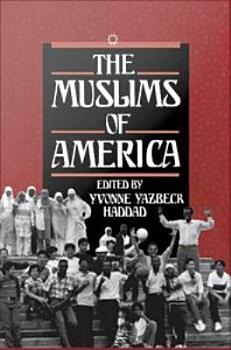 
This collection brings together sixteen previously unpublished essays about the history, organization, challenges, responses, outstanding thinkers, and future prospects of the Muslim community in the United States and Canada. Both Muslims and non-Muslims are represented among the contributors, who include such leading Islamic scholars as John Esposito, Frederick Denny, Jane Smith, and John Voll. Focusing on the manner in which American Muslims adapt their institutions as they become increasingly an indigenous part of America, the essays discuss American Muslim self-images, perceptions of Muslims by non-Muslim Americans, leading American Muslim intellectuals, political activity of Muslims in America, Muslims in American prisons, Islamic education, the status of Muslim women in America, and the impact of American foreign policy on Muslims in the United States.


"Islam is a hidden ingredient in the melting pot of America. Though there are between 2 and 8 million Muslims in the USA, Islam has traditionally had little political clout compared to other minority faiths. Nonetheless it is believed to be the country's fastest-growing religion, with a vibrant culture of theological debate, particularly regarding the role of women preachers. In Islam in America, Jonathan Curiel traces the story of America's Muslims from the seventeenth-century slave trade to the eighteenth-century immigration wave to the Nation of Islam. Drawing on interviews in communities from industrial Michigan to rural California, Curiel portrays the diversity of practices, cultures and observances that make up Muslim America. He profiles the leading personalities and institutions representing the community, and explores their relationship to the wider politics of America, particularly after 9/11. Islam in America offers an indispensable guide to the social life of modern Islam and the diversity of contemporary America."--Back cover. 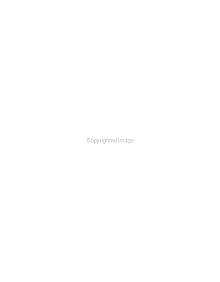 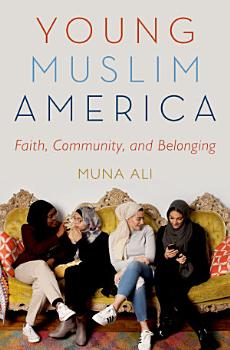 
Young Muslim America explores the perspectives and identities of the American descendants of immigrant Muslims and converts to Islam. Whether their parents were new Muslims or new Americans, the younger generations of Muslim Americans grow up bearing a dual heritage and are uniquely positioned to expound the meaning of both. In this ethnographic study, Muna Ali explores the role of young Muslim Americans within America and the ummah through four dominant narratives that emerge from discussions about and among Muslims. Cultural differences purportedly cause an identity crisis among young Muslims torn between seemingly irreconcilable Islamic and Western heritages. Additionally, culture presumably contaminates a "pure" Islam and underlies all that divides Muslim America's diverse subgroups. Some propose creating an American Muslim culture and identity to overcome these challenges. But in this historical moment when Muslims have become America's newest "problem people" and political wedge, some Americans are suspicious of this identity and fear a Muslim cultural takeover and the "Islamization of America." Situating these discussions in the fields of identity, immigration, American studies, and the anthropology of Islam, Ali examines how younger Muslims see themselves, their faith community, and their society, and how that informs their daily life and helps them envision an American future. 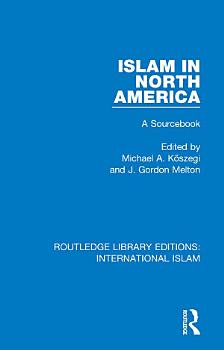 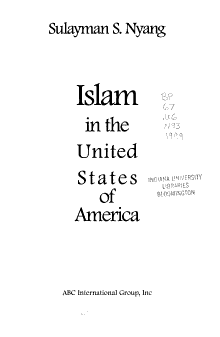 
This book is a collection of essays written over several years. Professor Sulayman S. Nyang has collected them to share with the reading public his insights and research findings on the emerging Muslim community in the United States of America. Working on the assumption that American Muslims are still unknown to most Americans, the author addresses several issues which are relevant to the whole discussion of religious plurality and multiculturalism in American society. Its contents range from Islam and the American Dream to the birth and development of the Muslim press in the United States. -- Publisher description.