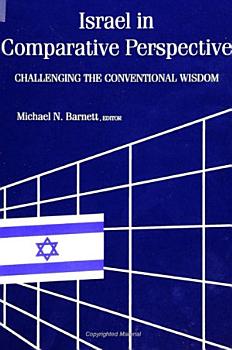 
Challenges the social-science image of Israel as a historical peculiarity by situating Israel's history in comparative context; by building bridges between Israel and other Middle Eastern states; and by using the Israeli case to reconsider existing social science theories and correct common misperceptions about the comparative method. 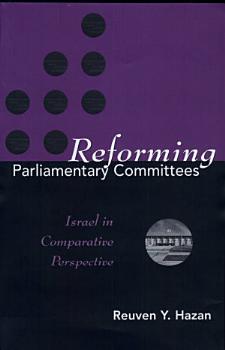 
Here, Reuven Y. Hazan argues that committees are essential for the efficient dispatch of parliamentary business and shows how several parliaments have recently reformed their committee systems to function more effectively. In particular, he gives an in-depth knowledge and a broader understanding of Israel's committees and how they compare with the committees of other legislatures throughout the world. 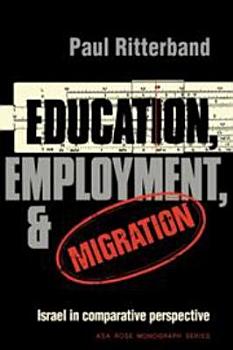 
This 1978 study of the international migration of high-level manpower, popularly referred to as the 'brain drain', considers the relationship between education and occupational success.


The volume is based on a symposium that took place in the Hamburg Max Planck Institute for Comparative and International Private Law. It has to be seen in the context of the international renaissance of the concept of codification. When the State of Israel was founded in 1948, it was essentially a common law jurisdiction. Since then, Israeli private law has continuously moved closer towards the model of the civilian systems of Continental Europe. It has now, for the first time, been laid down in a comprehensive and systematic Draft Civil Code. In an introductory article, Aharon Barak, the former President of the Supreme Court of Israel and Chairman of the Codification Commission, presents that Draft in the context of the development of private law in Israel. Israeli Professors from the Universities of Tel Aviv and Jerusalem then analyze key areas within the law of obligations and property law of the envisaged codification, while a German or Austrian author, respectively, provide commentaries from a comparative perspective. The subjects dealt with are the integration of consumer protection, liability for breach of contract, unjustified enrichment, the law of delict, priority conflicts in property law, and the law of prescription (limitation). Central themes that come out in many of the contributions are the tension between continuity and change as well as the issue of coherence. The volume is rounded off by comments on the subject of codification, by a speech on the occasion of Amos Shapira's 70th birthday that was celebrated in the course of the conference, and by an English translation of the Draft Civil Code. 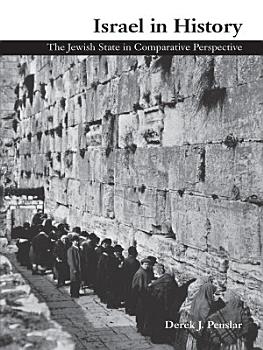 
Covering topical issues concerning the nature of the Israeli state, this engaging work presents essays that combine a variety of comparative schemes, both internal to Jewish civilization and extending throughout the world, such as: modern Jewish society, politics and culture historical consciousness in the twentieth century colonialism, anti-colonialism and postcolonial state-building. With its open-ended, comparative approach, Israel in History provides a useful means of correcting the biases found in so much scholarship on Israel, be it sympathetic or hostile. This book will appeal to scholars and students with research interests in many fields, including Israeli Studies, Middle East Studies, and Jewish Studies. 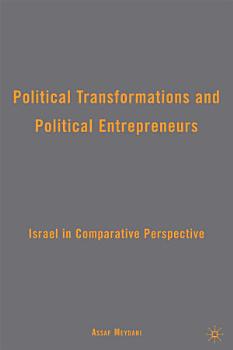 
This book presents a theoretical framework based on the empirical context of the Israeli political system to evaluate under what conditions and in what ways can fundamental institutional changes occur in a democratic political system. 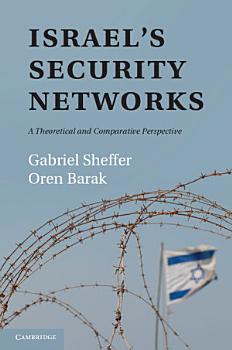 
Provides a fresh perspective on Israeli civil-security relations and politics, introducing the concept of informal security networks in the area of national security. 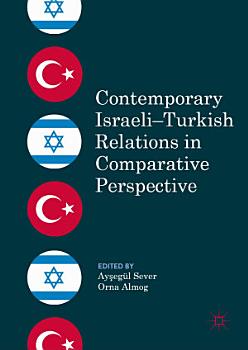 
This edited volume explores the Israeli-Turkish relations in the 2000s from a multi-dimensional perspective providing a comparative analysis on the subjects of politics, ideology, civil society, identity, energy, and economic relations. The contributors from both countries offer insights on the complex situation in the Middle East which is important for the understanding of the contemporary region. The work will appeal to a wide audience including academics, researchers, political analysts, and journalists. 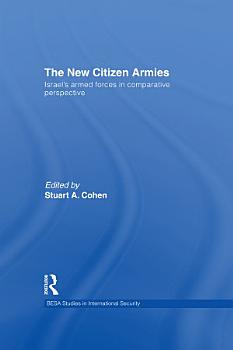 
This edited book constitutes the first detailed attempt at a comparative international analysis of the transformations that are currently affecting the composition of the Israel Defense Forces (IDF) and their place in Israeli society. 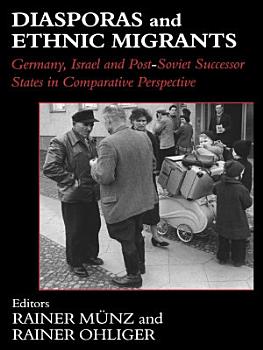 
This work adopts a comparative approach to explore interrelations between two phenomena which, so far, have rarely been examined and analysed together, namely the dynamics of diaspora and minority formation in Central and Eastern Europe on the one hand, and the diaspora migration on the other.


This edited book constitutes the first detailed attempt at a comparative international analysis of the transformations that are currently affecting the composition of the Israel Defense Forces (IDF) and their place in Israeli society. Focusing primarily on deviations from the traditional norm of universal military service, the book compares the emergence of a new type of "citizen army" in Israel with the formats that have in recent decades become evident in other western democracies. In addition, these essays correct the conventional tendency to concentrate almost exclusively on the influences stimulating military institutional change in the West, and thereby to overlook the equally important factors that retard its momentum. By contrast, this volume deliberately highlights the brakes as well as the accelerators in current processes, thereby presenting a far more faithful picture of their complexity. This book will be of much interest to students of Israeli politics, military studies, Middle Eastern politics, security studies and IR in general. Stuart Cohen is a senior research associate of the BESA (Begin-Sadat) Center for Strategic Studies and also teaches political studies at Bar-Ilan University, Israel. His most recent book is Israel and its Army: From Cohesion to Confusion (Routledge, 2008).