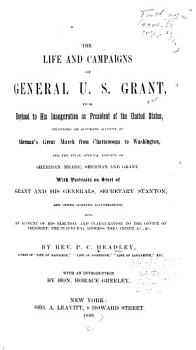 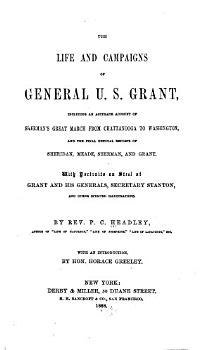 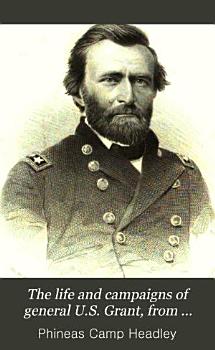 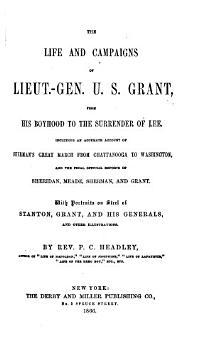 
Generals Grant and Sherman shared a deep mutual respect and worked closely together throughout the war, keeping in almost daily communication.


General Grant's personal memoirs are a must read for all Civil War buffs and those even remotely interested in history. This book, which includes both Volume I and II, articulately spells out the military career of one of the United States' greatest generals. Grant's memoirs are well-written, thoughtful, insightful, and offer more than a glimpse into the mind of U.S. Grant. Volume I opens with a heartfelt preface where Grant explains how his diminishing health pushed him to complete this work and "asking no favor but hoping (his remarks) will meet the approval of the reader." They most definitely do. Following the preface, the reader is given a (very) short review of his early childhood, life at West Point, and early Army life. The next one hundred pages are dedicated to the Mexican War followed by his resignation from the military and civilian life in Illinois. The remainder of Volume I and all of Volume II extensively deal with the war between the states. Volume I (written before Grant realized he was critically ill) is rich in detail of the various military campaigns and his ascension through the military ranks. Volume II hurls the reader into the conflict, reads rapidly, and is rife with Grant's personal observations and insights. This second volume picks up where the first left off--following Vicksburg to the campaigns in Tennessee to the Battle of the Wilderness to Sherman's March to the Sea to the Battle of Franklin right up to Appomattox and all the events of April and May 1865. These campaigns are told from the commanding general's perspective with great overview and detail. However, what really makes Volume II special are all the personal observations and insightful comments about those Grant served with and against. Grant is thoughtful and displays much about himself as this great book draws to a close. An eloquently written, detailed, first-person account of the Civil War that offers much to those who read it. 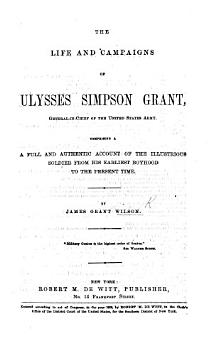 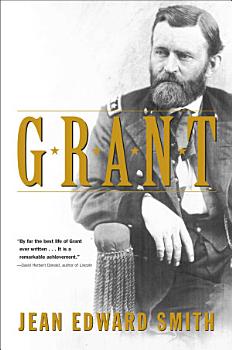 
Arguing that Grant has been underrated by historians, the author seeks to correct the record with this new assessment of the celebrated Civil War general and Reconstruction-era president. 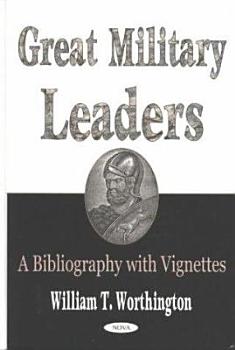