Home/Search Results for "poems before easter" 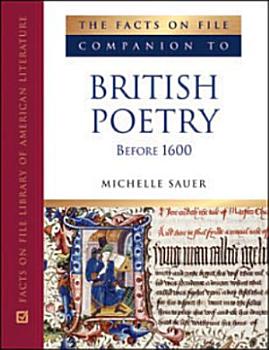 
Some of the most important authors in British poetry left their mark onliterature before 1600, including Geoffrey Chaucer, Edmund Spenser, and, of course, William Shakespeare. "The Facts On File Companion to British Poetry before 1600"is an encyclopedic guide to British poetry from the beginnings to theyear 1600, featuring approximately 600 entries ranging in length from300 to 2,500 words. 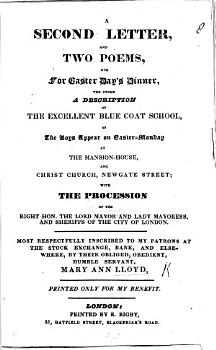 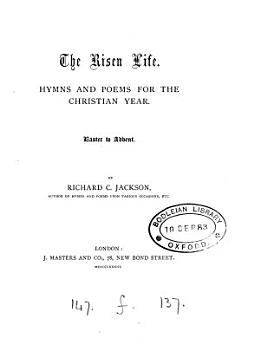 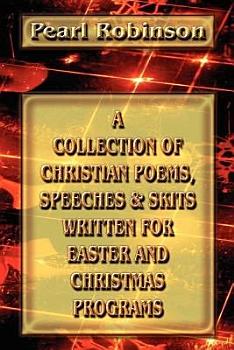 
This Book is a collection of Poems, Speeches, and Skits for Christmas and Easter Programs. Even if you're not involved with planning and implementing a program, this book is an inspiration just to read. It was inspired by God to help you discover the real reason for our Savior's birth, death, and resurrection. Use it for your next Easter and Christmas Program and let it touch your heart and the ones who don't know and love Jesus will learn to love him. 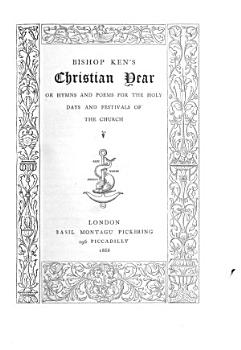 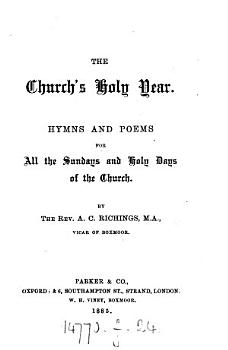 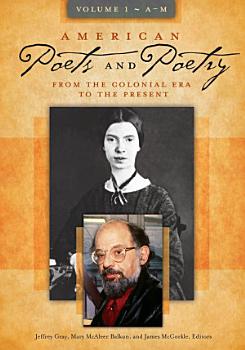 
The ethnically diverse scope, broad chronological coverage, and mix of biographical, critical, historical, political, and cultural entries make this the most useful and exciting poetry reference of its kind for students today. • Covers American poetry from the Colonial era to the present in roughly 300 alphabetically arranged entries • Features key contemporary poets, including those appearing in current journals • Brings together approximately 80 contributors who are among the most widely known scholars in the field • Supports Common Core State Standards for English Language Arts and Social Studies by helping students gain a greater understanding of language 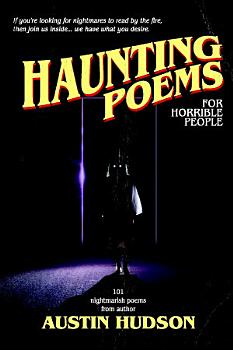 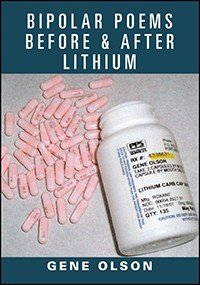 
Fifty years have passed since Gene Olson spent many a lonely night on fire and security watch at the Guam Naval Transient Barracks. With long hours, no books or magazines, and only a lizard as company, he picked up a pen and paper and began writing poetry. Though once dead, these pages have been resurrected in his new book. Bipolar Poems: Before and After Lithium is a fascinating poetry collection that spans half a century. Some of the poems were written during Olson’s time in the military, before he was diagnosed with bipolar disorder and treated with lithium, offering an interesting contrast with his work of later years. These poems are raw, courageous, compelling, and entertaining—shedding some much-needed light on the shadows of mental illness. I was trying to catch my ship The USS Tioga County (LST-1158), last seen somewhere in Vietnam waters. No one knew her exact whereabouts. In Guam I was assigned at the Naval Transient Barracks as an all night Fire and Security Watch. Once an hour I would walk through the barracks and then call a report to the OD, Officer of the Day. I would also collect orders from late sailors and assigned sleeping quarters etc. All through the night I had only one companion. A lizard was hiding behind a large oval clock. When a fly came near, he would slowly crawl out. His tongue was swift, the fly had no chance! With many hours, no book, no magazines, I picked up a pen and paper and started writing poetry. It was poetry only for myself. I never showed it to anyone. I never dreamed someday it would be published. Fifty years have passed since my poetry attempts started on the Guam Naval Transient Barracks. BIPOLAR POEMS BEFORE AND AFTER LITHIUM, was partly gathered over this time period. Though once dead, the pages have been resurrected. I sometimes wonder if these poems are worthy of print at all. Or if I’m just being a “Proud Peacock.” Time will tell.