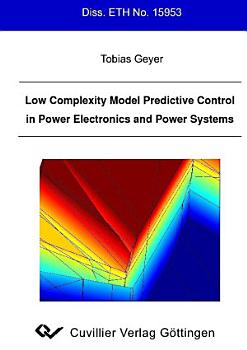 
This book focuses on Model Predictive Control (MPC) of discrete-time hybrid systems. Hybrid systems contain continuous and discrete valued components, and are located at the intersection between the fields of control theory and computer science. MPC uses an internal model of the controlled plant to predict the future evolution of the controlled variables over a prediction horizon. A cost function is minimized to obtain the optimal control input sequence, which is applied to the plant by means of a receding horizon policy. The latter implies that only the first control input of the input sequence is implemented, the horizon is shifted by one time-step and the above procedure is repeated at the next sampling instant. Most importantly, theory and tools are available to off-line derive the piecewise affine (PWA) state-feedback control law. Hence, any time-consuming on-line computation of the control input is avoided and plants with high sampling frequencies can be controlled. The book is divided into two parts: The first part is devoted to theory and algorithms, whereas the second part tackles applications in the fields of power electronics and power systems. In the first part, using the notion of cell enumeration in hyperplane arrangements from computational geometry, we propose an algorithm that efficiently enumerates all feasible modes of a composition of hybrid systems. This technique allows the designer to evaluate the complexity of the compound model, to efficiently translate the model into a PWA representation, and to reduce the computational burden of optimal control schemes by adding cuts that prune infeasible modes from the model. With respect to implementation, an important issue is the complexity reduction of PWA state-feedback controllers. Hence, we propose two algorithms that solve the problem of deriving a PWA representation that is both equivalent to the given one and minimal in the number of regions. As both algorithms refrain from solving additional Linear Programs, they are not only optimal but also computationally feasible. In many cases, the optimal complexity reduction constitutes an enabling technique when implementing the optimal controllers as look-up tables in hardware. In the second part of the book, we consider the field of power electronics that is intrinsically hybrid, since the positions of semiconductor switches are described by binary variables. %Furthermore, hard constraints and nonlinearities are often present. The fact that the methodologies of MPC and hybrid systems are basically unknown in the power electronics community has motivated us to consider such problems, namely switch-mode DC-DC converters and induction machines driven by three-phase inverters using the notion of Direct Torque Control (DTC). For these problems, we propose novel modelling and control schemes that are conceptually simple, easy to devise, understand and tune, and most importantly, implementable. Specifically for DTC, we present a low complexity modelling approach of the induction machine, based on which we propose three novel Model Predictive Control (MPC) approaches to tackle the DTC problem, namely MPC based on Priority Levels, MPC based on Feasibility and Move Blocking, and MPC based on Extrapolation. In particular the third control scheme is expected to be implementable, what has motivated our industrial partner to protect the scheme by a patent. Considering the synchronous step-down DC-DC converter as an illustrative example for DC-DC converters, we derive a hybrid model of the converter that is valid for the whole operating regime, and for which we formulate and solve off-line an MPC problem leading to a state-feedback control law parameterized over the whole state-space. The analysis of the controller shows that the considered state-space is control invariant, and that the nominal closed-loop system is globally exponentially stable what is proved by a piecewise quadratic (PWQ) Lyapunov function. Moreover, the controller rejects large disturbances in the input voltage and the load. Alike power electronics, power systems possess many hybrid features including integer manipulated variables such as load-shedding and capacitor switching, and internal controllers based on logic and finite state machines such as tap changers in transformers. Motivated by the recent severe blackouts in the US and Europe, we propose an emergency voltage control scheme that stabilizes the voltages in spite of major outages in order to prevent a voltage collapse and a blackout. To avoid unnecessary disruptive control actions, the control moves are classified into nominal and emergency control actions, and corresponding penalty levels are used in the objective function triggering disruptive control moves such as load-shedding only if absolutely necessary. 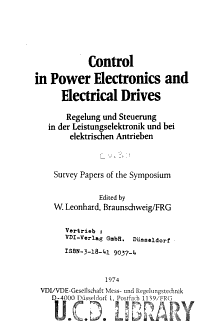 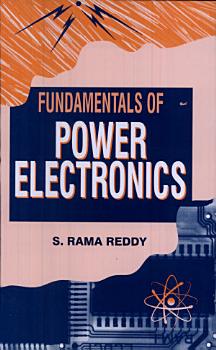 
Written in plain language, Fundamentals of Power Electronics sets forth the basic principles of power electronics. Starting with the various types of devices, protection, and series and parallel operation of silicon controlled rectifiers, it details all the aspects of power electronics essential to building a strong foundation for the further study and practice of industrial or power electronics engineering. The author devotes considerable attention to a wide variety of applications, from AC and DC motors, heating, and welding to HVDC transmission and thyristor controlled electrical drives. Fundamentals of Power Electronics is filled with diagrams that clarify the concepts presented. Each chapter includes sections containing numerous examples and short questions with answers. An appendix furnishes a series of power electronics experiments that explore SCR characteristics, UJT firing circuits, voltage and current commutation, triac characteristics, and the RC triggering scheme of SCR. 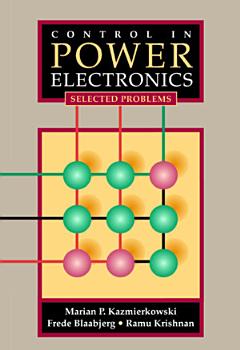 
Control in Power Electronics explores all aspects of the study and use of electronic integrated circuits for the control and conversion of electrical energy. This technology is a critical part of our energy infrastructure, and supports almost all important electrical applications and devices. Improvements in devices and advances in control concepts have led to steady improvements in power electronic applications. This is driving a tremendous expansion of their applications. Control in Power Electronics brings together a team of leading experts as contributors. This is the first book to thoroughly combine control methods and techniques for power electronic systems. The development of new semiconductor power components, new topologies of converters from one side coupled with advances in modern control theory and digital signal processors has made this book possible and presents the applications necessary for modern design engineers. The authors were originally brought together to share research and applications through the international Danfoss Professor Programme at Aalborg University in Denmark. ersonal computers would be unwieldy and inefficient without power electronic dc supplies. Portable communication devices and computers would also be impractical. High-performance lighting systems, motor controls, and a wide range of industrial controls depend on power electronics. In the near future we can expect strong growth in automotive applications, dc power supplies for communication systems, portable applications, and high-end converters. We are approaching a time when all electrical energy will be processed and controlled through power electronics somewhere in the path from generation to end use. 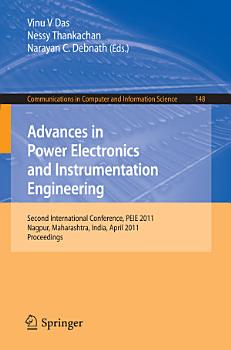 
This book constitutes the refereed proceedings of the Second International Conference on Advances in Power Electronics and Instrumentation Engineering, PEIE 2011, held at Nagpur, India, in April 2011. The 9 revised full papers presented together with 4 short papers and 7 poster papers were carefully reviewed and selected from numerous submissions. The papers address current issues in the field of power electronics, communication engineering, instrumentation engineering, digital electronics, electrical power engineering, electrical machines, information technology, control systems, and the like. 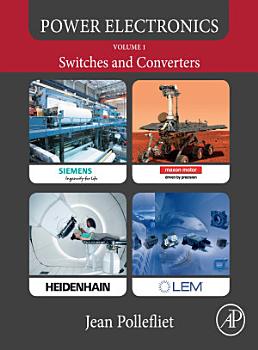 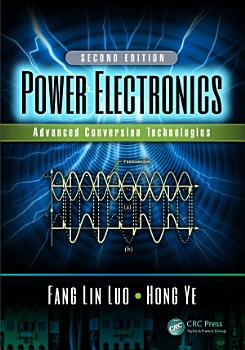 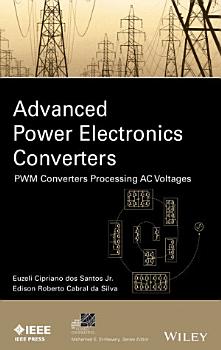 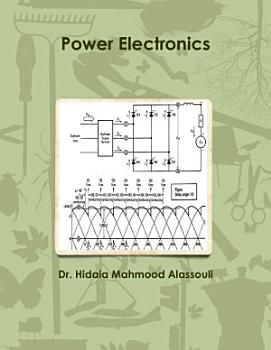 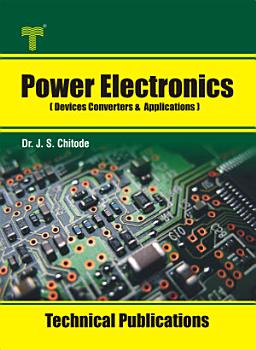