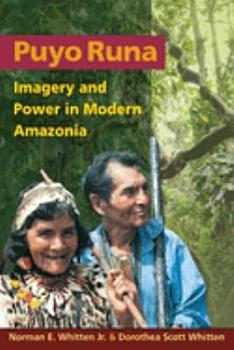 
A longitudinal ethnography of a changing indigenous culture in Ecuador 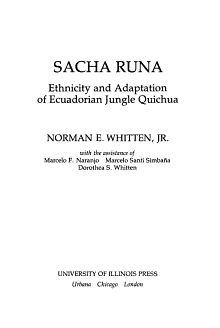 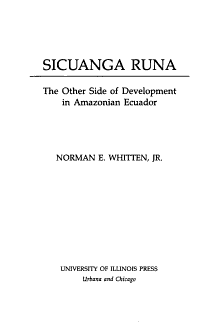 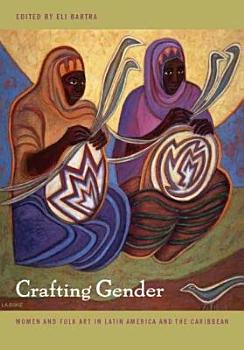 
This volume initiates a gender-based framework for analyzing the folk art of Latin America and the Caribbean. Defined here broadly as the "art of the people" and as having a primarily decorative, rather than utilitarian, purpose, folk art is not solely the province of women, but folk art by women in Latin America has received little sustained attention. Crafting Gender begins to redress this gap in scholarship. From a feminist perspective, the contributors examine not only twentieth-century and contemporary art by women, but also its production, distribution, and consumption. Exploring the roles of women as artists and consumers in specific cultural contexts, they look at a range of artistic forms across Latin America, including Panamanian molas (blouses), Andean weavings, Mexican ceramics, and Mayan hipiles (dresses). Art historians, anthropologists, and sociologists from Latin America, the Caribbean, and the United States discuss artwork from Mexico, Argentina, Chile, Colombia, Ecuador, Panama, Suriname, and Puerto Rico, and many of their essays focus on indigenous artists. They highlight the complex webs of social relations from which folk art emerges. For instance, while several pieces describe the similar creative and technical processes of indigenous pottery-making communities of the Amazon and of mestiza potters in Mexico and Colombia, they also reveal the widely varying functions of the ceramics and meanings of the iconography. Integrating the social, historical, political, geographical, and economic factors that shape folk art in Latin America and the Caribbean, Crafting Gender sheds much-needed light on a rich body of art and the women who create it. Contributors Eli Bartra Ronald J. Duncan Dolores Juliano Betty LaDuke Lourdes Rejón Patrón Sally Price María de Jesús Rodríguez-Shadow Mari Lyn Salvador Norma Valle Dorothea Scott Whitten 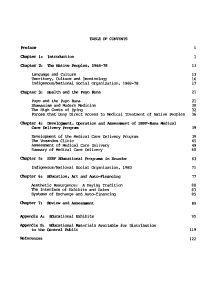 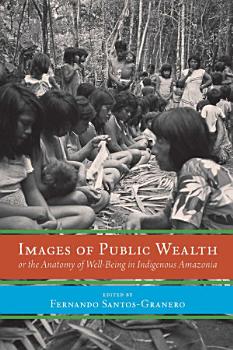 
Reflecting a global interest in the topics of well-being, happiness, and the good life, this book explores local notions of public wealth in indigenous Amazonia. The contributors place particular importance in how indigenous views of wealth are linked to the creation of strong, productive, and moral individuals and collectivities, providing thought-provoking new approaches to understanding wealth in non-capitalist, kin-based societies. 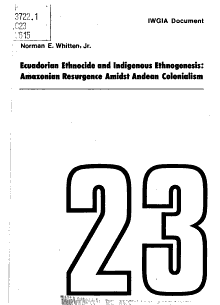 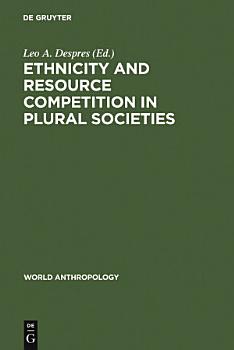 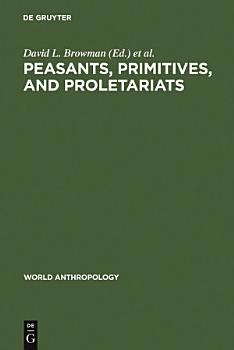 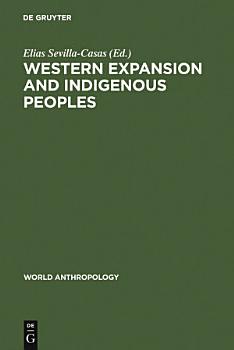