Home/Search Results for "the crisis of classical music in america" 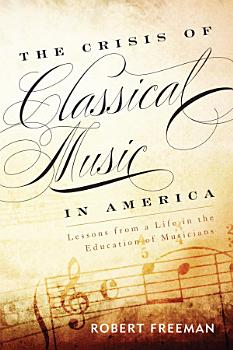 
The Crisis of Classical Music in America by Robert Freeman focuses on solutions for the oversupply of classically trained musicians in America, problem that grows ever more chronic as opportunities for classical musicians to gain full-time professional employment diminishes year upon year. An acute observer of the professional music scene, Freeman argues that music schools that train our future instrumentalists, composers, conductors, and singers need to equip their students with the communications and analytical skills they need to succeed in the rapidly changing music scene. This book maps a broad range of reforms required in the field of advanced music education and the organizations responsible for that education. Featuring a foreword by Leonard Slatkin, music director of the Detroit Symphony Orchestra, The Crisis of Classical Music in America speaks to parents, prospective and current music students, music teachers and professors, department deans, university presidents and provosts, and even foundations and public organizations that fund such music programs. This book reaches out to all of these stakeholders and argues for meaningful change though wide-spread collaboration. 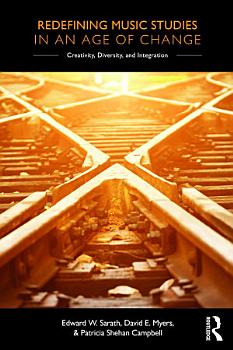 
Redefining Music Studies in an Age of Change: Creativity, Diversity, Integration takes prevailing discourse about change in music studies to new vistas, as higher education institutions are at a critical moment of determining just what professional musicians and teachers need to survive and thrive in public life. The authors examine how music studies might be redefined through the lenses of creativity, diversity, and integration. which are the three pillars of the recent report of The College Music Society taskforce calling for reform. Focus is on new conceptions for existent areas—such as studio lessons and ensembles, academic history and theory, theory and culture courses, and music education coursework—but also on an exploration of music and human learning, and an understanding of how organizational change happens. Examination of progressive programs will celebrate strides in the direction of the task force vision, as well as extend a critical eye distinguishing between premature proclamations of “mission accomplished” and genuine transformation. The overarching theme is that a foundational, systemic overhaul has the capacity to entirely revitalize the European classical tradition. Practical steps applicable to wide-ranging institutions are considered—from small liberal arts colleges, to conservatory programs, large research universities, and regional state universities. 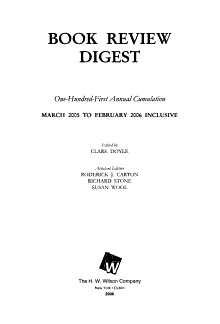 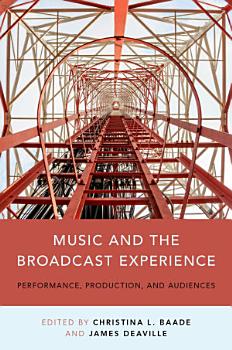 
Music and the Broadcast Experience explores the complex ways in which music and broadcasting have developed together throughout the twentieth and into the twenty-first centuries. It brings into dialogue researchers working in media and music studies; explores and develops crucial points of contact between studies of music in radio and music in television; and investigates the limits, persistence, and extensions of music broadcasting in the Internet era. The book presents a series of case studies that address key moments and concerns in music broadcasting, past and present, written by leading scholars in the field, who hail from both media and music studies. Unified by attentiveness both to musical sound and meaning and to broadcasting structures, practices, audiences, and discourses, the chapters in this collection address the following topics: the role of live orchestral concerts and opera in the early development of radio and their relation to ideologies of musical uplift; the relation between production culture, music, and television genre; the function of music in sponsored radio during the 1930s; the fortunes of musical celebrity and artistic ambition on television; questions of music format and political economy in the development of online radio; and the negotiation of space, community, and participation among audiences, online and offline, in the early twenty-first century. The collection's ultimate aim is to explore the usefulness and limitations of broadcasting as a concept for understanding music and its cultural role, both historically and today. 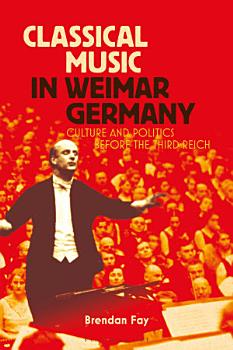 
From Hitler's notorious fondness for Wagner's operas to classical music's role in fuelling German chauvinism in the era of the world wars, many observers have pointed to a distinct relationship between German culture and reactionary politics. In Classical Music in Weimar Germany, Brendan Fay challenges this paradigm by reassessing the relationship between conservative musical culture and German politics. Drawing upon a range of archival sources, concert reviews and satirical cartoons, Fay maps the complex path of classical music culture from Weimar to Nazi Germany-a trajectory that was more crooked, uneven, or broken than straight. Through an examination of topics as varied as radio and race to nationalism, this book demonstrates the diversity of competing aesthetic, philosophical and political ideals held by German music critics that were a hallmark of Weimar Germany. Rather than seeing the cultural conservatism of this period as a natural prelude for the violence and destruction later unleashed by Nazism, this fascinating book sheds new light on traditional culture and its relationship to the rise of Nazism in 20th-century Germany. 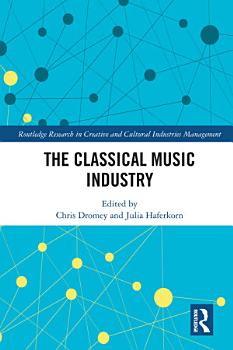 
This volume brings together academics, executives and practitioners to provide readers with an extensive and authoritative overview of the classical music industry. The central practices, theories and debates that empower and regulate the industry are explored through the lens of classical music-making, business, and associated spheres such as politics, education, media and copyright. The Classical Music Industry maps the industry’s key networks, principles and practices across such sectors as recording, live, management and marketing: essentially, how the cultural and economic practice of classical music is kept mobile and alive. The book examining pathways to professionalism, traditional and new forms of engagement, and the consequences of related issues—ethics, prestige, gender and class—for anyone aspiring to ‘make it’ in the industry today. This book examines a diverse and fast-changing sector that animates deep feelings. The Classical Music Industry acknowledges debates that have long encircled the sector but today have a fresh face, as the industry adjusts to the new economics of funding, policy-making and retail The first volume of its kind, The Classical Music Industry is a significant point of reference and piece of critical scholarship, written for the benefit of practitioners, music-lovers, students and scholars alike offering a balanced and rigorous account of the manifold ways in which the industry operates. 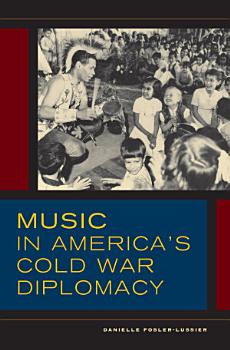 
During the Cold War, thousands of musicians from the United States traveled the world, sponsored by the U.S. State Department’s Cultural Presentations program. Performances of music in many styles—classical, rock ’n’ roll, folk, blues, and jazz—competed with those by traveling Soviet and mainland Chinese artists, enhancing the prestige of American culture. These concerts offered audiences around the world evidence of America’s improving race relations, excellent musicianship, and generosity toward other peoples. Through personal contacts and the media, musical diplomacy also created subtle musical, social, and political relationships on a global scale. Although born of state-sponsored tours often conceived as propaganda ventures, these relationships were in themselves great diplomatic achievements and constituted the essence of America’s soft power. Using archival documents and newly collected oral histories, Danielle Fosler-Lussier shows that musical diplomacy had vastly different meanings for its various participants, including government officials, musicians, concert promoters, and audiences. Through the stories of musicians from Louis Armstrong and Marian Anderson to orchestras and college choirs, Fosler-Lussier deftly explores the value and consequences of "musical diplomacy." 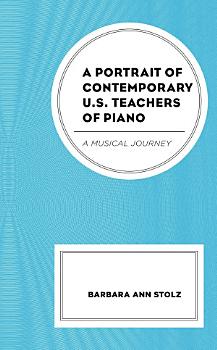 
Using factors extrapolated from historical and social science literatures to frame the observations of twenty current U.S. piano teachers, A Portrait of Contemporary U.S. Teachers of Piano: A Musical Journey explores the contemporary U.S. piano teacher through a social science lens. Drawing on many interviews and on her personal experience with teaching piano, Barbara Stolz argues that each teacher is an artist and a pedagogue, teaching approaches are eclectic and pragmatic, and knowing each student is paramount. 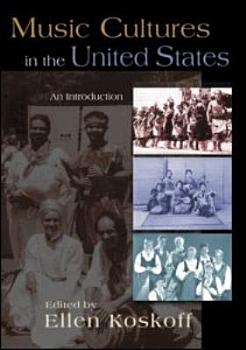 
'Music in the United States' is a basic textbook for any introduction to American music course. Each American music culture is covered with an introductory article and case studies of the featured culture.