Home/Search Results for "the denial of bosnia" 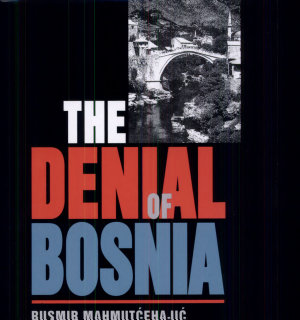 
Mahmutcehaji'c (former vice president of the Bosnia-Herzegovina government) first prepared this text as a lecture to be given at Stanford University in 1997, but he was unexpectedly denied a visa to enter the United States. The book is an indictment of the partition of Bosnia and a plea for Bosnia's communities to reject ethnic segregation and restore mutual trust. He argues that different religious and ethnic cultures have co-existed in Bosnia for centuries, and that the partitioning was made possible by Western complicity with Serbian and Croatian nationalists. Annotation copyrighted by Book News Inc., Portland, OR 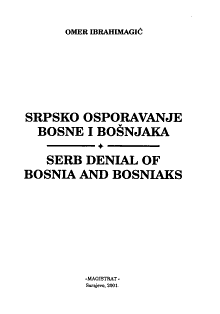 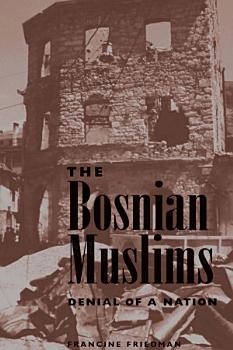 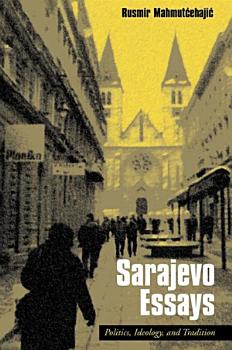 
Draws on the Bosnian situation to argue for a reconciliation between modernity and tradition. 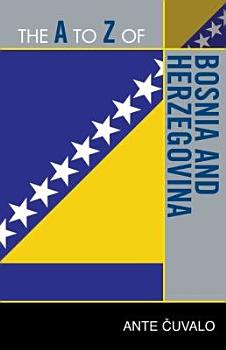 
Diversity has always been at the heart of Bosnia and Herzegovina's character; even its dual name and physical geography display a particular heterogeneity. The medieval Bosnian state never enjoyed lasting political and ideological unity as its feudal, regional, and religious rifts pulled at the country's seams. Furthermore, because of its location and by a quirk of history, three major world religious and cultural traditions (Catholicism, Islam, and Orthodoxy) became cohabitants in this small Balkan country. Recently, the rebirth of its statehood has been exceptionally bloody and its diversity has been shaken. Even 11 years after the guns were silenced, the country is still under the "benevolent" protection of the international community, whose officials are keeping the state-building process in perpetual suspense, with no final result in sight. The A to Z of Bosnia and Herzegovina sheds light on the uncertain situation Bosnia and Herzegovina faces, while providing essential background information. This is accomplished through a chronology, an introduction, a bibliography, and more than 300 cross-referenced dictionary entries on individual topics spanning Bosnia and Herzegovina's political, economic, religious, and social system along with short biographies on important figures. 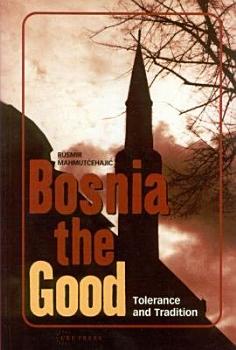 
An indictment of the partition of Bosnia-Herzegovina, formalized in 1995 by the Dayton Accord. The war in Bosnia divided and shook the country to its foundations, but the author argues it could become a model for European progress. The greatest danger for Bosnia is to be declared just another ethnoreligious entity, in this case a 'Muslim State' ghettoized inside Europe. The author examines why Western liberal democracies have regarded with sympathy the struggles of Serbia and Croatia for national recognition, while viewing Bosnia's multicultural society with suspicion. 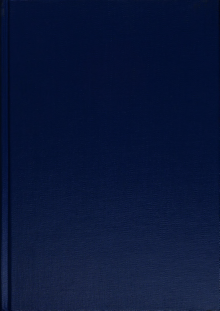 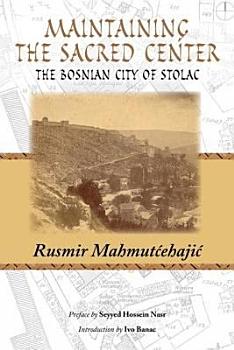 
In times past, men and women lived in ordered communities whose very structure, architecture, and habits of life were a concrete reflection of the cosmic order. Through the Bosnian town of Stolac, the author explores the nature of this traditional wisdom that informed the way of life of his ancestors. 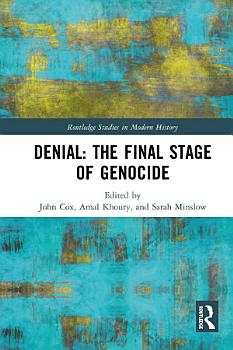 
Genocide denial not only abuses history and insults the victims but paves the way for future atrocities. Yet few, if any, books have offered a comparative overview and analysis of this problem. Denial: The Final Stage of Genocide? is a resource for understanding and countering denial. Denial spans a broad geographic and thematic range in its explorations of varied forms of denial—which is embedded in each stage of genocide. Ranging far beyond the most well-known cases of denial, this book offers original, pathbreaking arguments and contributions regarding: competition over commemoration and public memory in Ukraine and elsewhere transitional justice in post-conflict societies; global violence against transgender people, which genocide scholars have not adequately confronted; music as a means to recapture history and combat denial; public education’s role in erasing Indigenous history and promoting settler-colonial ideology in the United States; "triumphalism" as a new variant of denial following the Bosnian Genocide; denial vis-à-vis Rwanda and neighboring Congo (DRC). With contributions from leading genocide experts as well as emerging scholars, this book will be of interest to scholars and students of history, genocide studies, anthropology, political science, international law, gender studies, and human rights. 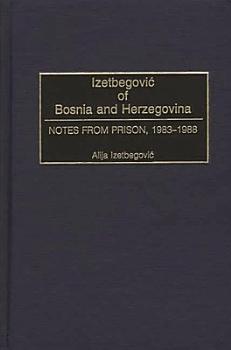 
As the leading Muslim political spokesman and intellectual, Izetbegovic was sentenced in 1983 to a 14-year prison term. During the six years he served in prison, he wrote notes on life issues, religion, and politics. These reflections were smuggled out of prison and edited for publication in this collection along with a selection of letters from his family.