Home/Search Results for "the god of faith and reason" 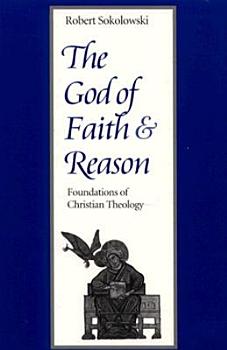 
How is it that Christian faith can be said to be in accordance with reason and at the same time to transcend reason? On the one hand, the concordance of faith with reason appears to reduce faith to rational thinking and to natural human experience; on the other hand, the difference between faith and reason seems to make belief unreasonable and arbitrary. In The God of Faith and Reason, Robert Sokolowski treats this theological difficulty not by speaking directly about faith and reason, but through an examination of the Christian understanding of God that focuses on God the creator and the world as created. In so doing, he demonstrates how the Christian concept of God preserves both the integrity of reason and the distinctiveness of faith. Sokolowski begins with a statement of the Christian understanding of God developed in terms provided by St. Anselm, in whose writings the issue of faith and reason surfaces in an historically significant way. He next brings to light the special character of the Christian understanding of God by contrasting it with the pagan understanding of the divine. While pagan and other natural religions see god as the most powerful part of the world, Christianity understands God to be separate from the world, not added to in any way by the act of creating it. This understanding of God and the world lies behind the belief in Creation, and is shown to provide the context for the other Christian mysteries, such as the Incarnation, Redemption, the Church, grace, and the sacraments, especially the Eucharist. The author also shows how the Christian understanding of God and the world helps clarify the difference between natural human virtues and the theological virtues of faith, hope, and charity. In an appendix, he deals with the relationship between political philosophy and Christian revelation, and, through a discussion of the ideas of Leo Strauss, speaks of the place of politics and political reason in Christian belief. Throughout the book Sokolowski employs a method of theology based on phenomenology in order to show how the things of Christian faith differentiate themselves from the phenomena given to natural experience. With its insightful, straightforward arguments, The God of Faith and Reason is ideal for use in both introductory and advanced courses in natural theology, fundamental theology, Christian philosophy, philosophy of God, philosophy of religion, and metaphysics. Robert Sokolowski, a priest of the Archdiocese of Hartford, has taught philosophy at The Catholic University of America since 1963. He has written six books and numerous articles dealing with phenomenology, philosophy and Christian faith, moral philosophy, and issues in contemporary science. He has been an auxiliary chaplain at Bolling Air Force Base in Washington, D.C., since 1976 and was named monsignor in 1993. -------------------------------------------------------------------------------- "Robert Sokolowski, already an accomplished author in the field of philosophy, has now written a sophisticated and profound little book about the frontiers where philosophy and theology, natural reason and Christian faith, overlap and blend into a single harmonious act, whose components can be differentiated by reflective thinking. . . . This book will provide useful clarifications to theologians, philosophers and believers, convinced in principle that religious faith should be reasonable . . . but unclear as to how faith and reason can be blended without collapsing one into the other."--International Journal for Philosophy of Religion The simple purpose of this profound and disquieting work is to identify what is most radically distinctive about Christian belief. Addressed to a nontechnical audience . . . the book possesses the kind of lucidity and intellectual simplicity achieved only by teachers of the highest order. Its conclusi 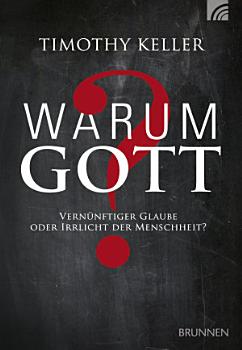 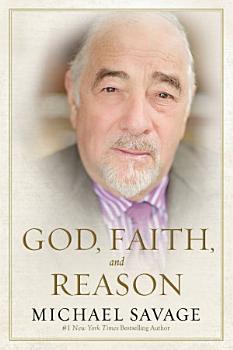 
For decades, Michael Savage has been preaching his political faith of borders, language and culture to millions on his nationally-syndicated radio show, The Savage Nation. Now, Savage gives his audience a look into his religious faith and his ideas about the Judeo-Christian foundation of the American culture he has fought all his life to preserve. But rather than a dry, theological treatise, Savage provides something more akin to an ancient mystery text. Drawing on Christian, Jewish, Buddhist and other spiritual sources, as well as autobiographical material and highlights from his radio show, Savage shares a series of glimpses of God he has experienced over the whole of his life, before and after his groundbreaking radio career. Moving childhood stories, his dinner with an atheist and a Buddhist, an interview with a Jewish gangster and Savage's reflections on selected passages from ancient scriptures are just a few of the eclectic group of experiences and insights Savage shares in what is easily the most unique book on spirituality in decades. From his days as a boy growing up in New York City to many years searching for healing plants in the South Seas to his current incarnation as one of the most popular talk radio hosts in the world, Savage has been haunted by glimpses of the divine and struggled to find their meaning. Rather than trite, orthodox answers, GOD, FAITH, AND REASON presents the reader with one man's perceptions and consideration of the daily presence of God in the world around us and how the search to find God is the finding itself. 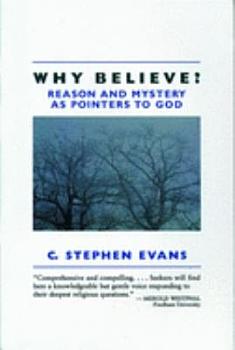 
C. Sephen Evans has written a pointed and personal book directed to those who want to have faith but whose thinking has been obscured by the static of prevailing philosophies, illuminating the attraction and reasonableness of Christianity. 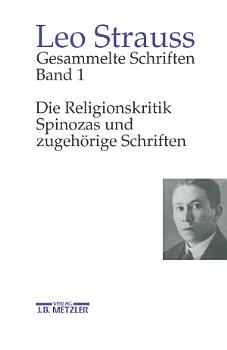 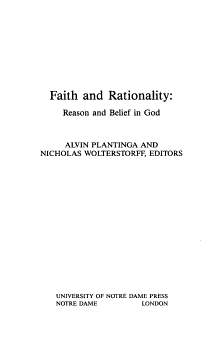 
A collection of essays by contemporary Calvinist philosophers of religion that examine the epistemology of religious belief between Reformed and Roman Catholic philosophers. 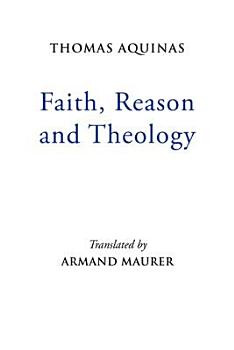 
The topics of Questions i-iv of St. Thomas Aquinas' Commentary on the De Trinitate of Boethius are of vital interest to the Christian philosopher and theologian. Written while Aquinas was a youthful Master of Theology, the Questions show his solidarity with Christian tradition, his wide acquaintance with Scripture and the Fathers of the Church, and his creative use of philosophy in addressing theological issues. Question i treats of the possibility of our knowing God, and the human limitations of this knowledge. Question ii concerns theology as a science which reaches out to God by faith in his revealed word and uses philosophical reasoning to throw light on the contents of revelation. In Question iii Aquinas takes up the nature of faith, showing its relation to religion and its necessity for the welfare of the human race. He argues for the catholicity or universality of the Christian faith and defends the orthodox teaching of the trinity of Persons in the one God. Question iv turns to a set of philosophical problems occasioned by Boethius' treatise on the Trinity: the factors that cause a plurality in genera, species and individuals. In this connection Aquinas makes one of his most controversial statements of the principle of individuation. 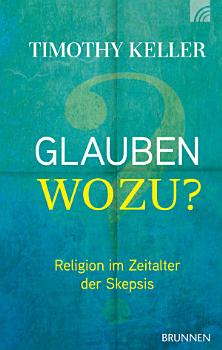 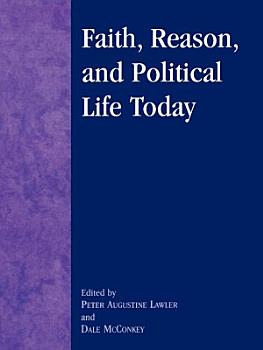 
This rich and varied collection of essays addresses some of the most fundamental human questions through the lenses of philosophy, literature, religion, politics, and theology. Peter Augustine Lawler and Dale McConkey have fashioned an interdisciplinary consideration of such perennial and enduring issues as the relationship between nature and history, nature and grace, reason and revelation, classical philosophy and Christianity, modernity and postmodernity, repentance and self-limitation, and philosophy and politics. 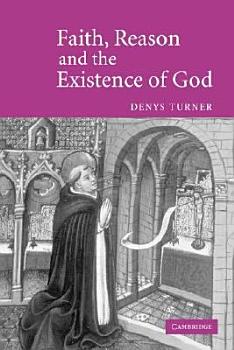