Home/Search Results for "the jefferson key" 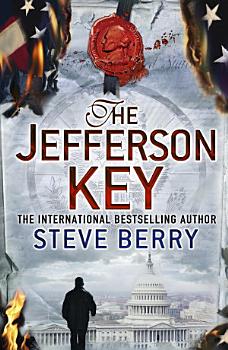 
The seventh explosive Cotton Malone adventure - the first to be set in America. Cotton Malone has been called on to defend his country's safety in many exotic locations around the world, often using his knowledge of history to get to the heart of mysteries and conspiracies stretching back for centuries. But never has the danger been quite so close to home. A stunning opening sets the tone of explosive action and mind-bending intrigue as Cotton battles an extraordinary group of families whose unseen influence dates back to the pages of the U.S. Constitution - and whose thirst for power is about to be satisfied by the cracking of a code devised by Thomas Jefferson himself. 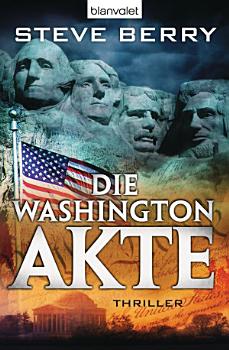 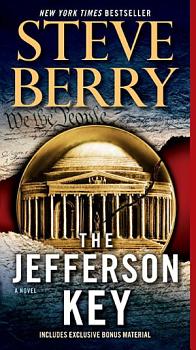 
NEW YORK TIMES BESTSELLER Four presidents of the United States have been assassinated—in 1865, 1881, 1901, and 1963—each murder seemingly unrelated. But what if those presidents were all killed for the shocking same reason: a clause contained in the United States Constitution? This is the question faced by former Justice Department operative Cotton Malone. When President Danny Daniels is nearly killed in the heart of Manhattan, Malone risks his life to foil the murder—only to find himself at odds with the Commonwealth, a secret society of pirates first assembled during the American Revolution. Racing across the nation and taking to the high seas, Malone and Cassiopeia Vitt must break a secret cipher originally possessed by Thomas Jefferson, unravel a mystery concocted by Andrew Jackson, and unearth a document forged by the Founding Fathers themselves—one powerful enough to make the Commonwealth unstoppable. Don’t miss Steve Berry’s short story “The Devil’s Gold” and an excerpt from The King's Deception in the back of the book.


Cotton Malone battles a group of families whose influence dates back to the American Revolution and who seek to crack a code devised by Thomas Jefferson himself in their quest for power. 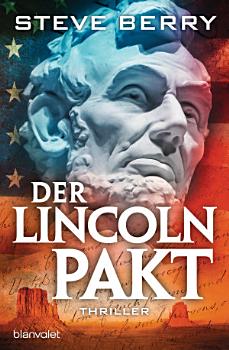 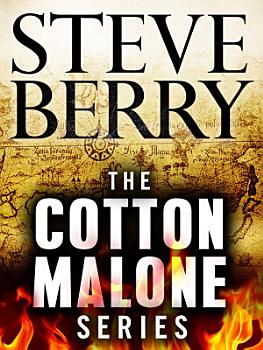 
Featuring the signature character of New York Times bestselling author Steve Berry, the Cotton Malone novels fuse page-turning suspense and fascinating historical insight into one heart-stopping thriller after another. “In Malone, Berry has created a classic, complex hero.”—USA Today A former Justice Department operative who can’t seem to stay out of trouble, Cotton Malone has crisscrossed the globe on electrifying quests. With the smart and sexy Cassiopeia Vitt by his side, Malone faces down the world’s deadliest terrorists, assassins, and con men—and unravels some of history’s most legendary and iconic mysteries along the way. Now in one exclusive eBook bundle are the first eight novels of Steve Berry’s extraordinary series: THE TEMPLAR LEGACY THE ALEXANDRIA LINK THE VENETIAN BETRAYAL THE CHARLEMAGNE PURSUIT THE PARIS VENDETTA THE EMPEROR’S TOMB THE JEFFERSON KEY THE KING’S DECEPTION Also includes the eBook novella The Tudor Plot as well as an excerpt from Steve Berry’s ninth Cotton Malone novel, The Lincoln Myth! Praise for Steve Berry and his Cotton Malone novels “Steve Berry gets better and better with each new book.”—The Huffington Post “Berry has become the king of intrigue. You don’t just read a Steve Berry novel. You live it.”—James Rollins “Berry raises this genre’s stakes.”—The New York Times “I love this guy.”—#1 internationally bestselling author Lee Child “Malone, a hero with a personal stake in the proceedings, is a welcome respite from the cold, calculating superspies who litter the genre.”—Entertainment Weekly “Richly detailed and fantastically suspenseful, this thriller grips the reader for a wild literary ride that continues until the very last page.”—Tucson Citizen, on The Templar Legacy “Bigger than life . . . The reader will be engaged from the first page, thrilled by the story, entertained by the characters, and spellbound by the author’s sheer bravado. A must for high-adventure thriller fans.”—Booklist, on The Venetian Betrayal “[An] amazing blend of suspense and history . . . [Readers] cannot go wrong with Cotton Malone.”—Library Journal, on The Paris Vendetta “A superbly paced novel of mystery and adventure . . . [Berry’s] love of history resonates throughout this lively and imaginative tale.”—The Denver Post, on The Jefferson Key “A Dan Brown-ian secular conspiracy about the Virgin Queen driving nonstop international intrigue.”—Kirkus Reviews, on The King’s Deception 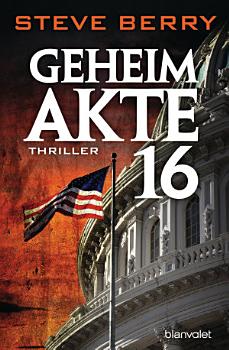 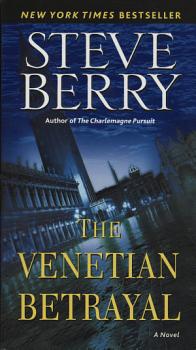 
“[Steve Berry] has a genuine feel for the factual gaps that give history its tantalizing air of the unknown.”—The New York Times Book Review After narrowly escaping incineration in a devastating fire that consumes a Danish museum, Cotton Malone—former Justice Department agent turned rare-book dealer—learns from his friend, the beguiling adventurer Cassiopeia Vitt, that the blaze was neither an accident nor an isolated incident. As part of a campaign of arson intended to mask a far more diabolical design, buildings across Europe are being devoured by infernos of unnatural strength. Born from the ashes is a new Eastern European nation whose ruthless leader will soon draw Cotton into an intense geopolitical chess game against a shadowy cabal of power brokers. The prize lies buried with the mummified remains of Alexander the Great—in a tomb lost to the ages for more than two thousand years. Trekking from Denmark to Venice to Central Asia, Cotton and Cassiopeia are determined to solve an ancient puzzle whose solution could destroy or save millions of people—depending on who finds the lost tomb first. “There’s nothing tastier than a globe-spanning mystery. . . . Berry’s books excel at bringing out fascinating tidbits of history.”—Richmond Times-Dispatch BONUS: This edition contains an excerpt from Steve Berry’s The Columbus Affair and a Cotton Malone dossier. 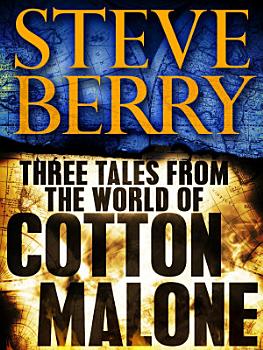 
Steve Berry’s bestselling thrillers have mesmerized suspense fans around the world, but his novels alone can’t contain all the exciting exploits of death-defying agent Cotton Malone and his smart, sexy sidekick, Cassiopeia Vitt. Catch all the action between the blockbusters in this trio of suspenseful short stories that capture Cotton and Cassiopeia at their history-hunting, heart-stopping best. Read them as prequels to Cotton’s full-length epics or stunning stand-alone adventures. Either way, this eBook bundle packs all the punch adrenaline junkies have come to expect from the bold imagination of Steve Berry. “In Malone, Berry has created a classic, complex hero.”—USA Today THE BALKAN ESCAPE Prequel to The Emperor’s Tomb As a favor to enigmatic billionaire Henrik Thorvaldsen, Cassiopeia Vitt treks into Bulgaria’s Rila mountains in search of a buried stash of exceedingly rare artifacts from a bygone civilization: the ancient tomb of a Thracian king. But when her presence is discovered by a shadowy group of Russians secretly mining the area, she needs a way out. Whom can I trust? becomes the question, and her life depends on making the right decision. THE DEVIL’S GOLD Prequel to The Jefferson Key For eight years he’s been plotting, waiting, scheming to kill Federal agents Christopher Combs and Cotton Malone, whom he blames for the loss of his career. But as rogue agent Jonathan Wyatt prepares for a final confrontation in a remote South American village, he makes a discovery that stretches back to the horrors of World War II, to the astounding secret of a child’s birth, to Martin Bormann and Eva Braun—and to a fortune in lost gold. THE ADMIRAL’S MARK Prequel to The Columbus Affair Cotton Malone never cared for the shady dealings of his brother-in-law, Scott Brown. But after Scott dies while scuba diving, Malone heads to Haiti where he learns that, beneath the crystal clear waters, his brother-in-law had found the sunken wreckage of the Santa Maria, the fabled flagship of Christopher Columbus. Setting out to piece together what happened, Malone quickly realizes that he’s not the only man there with questions—and that he’ll have to fight just to get out of Haiti alive.