Home/Search Results for "the negative impact of politics on literacy" 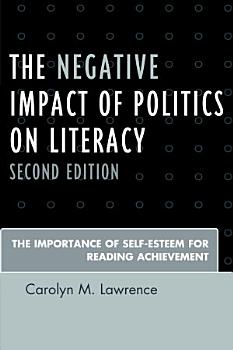 
Correct instructional level and self-esteem have never been fully addressed in public education. Principals and teachers who read the guidelines in this book and combine these simple requirements -- without additional monies -- can make American public education number one worldwide in literacy. 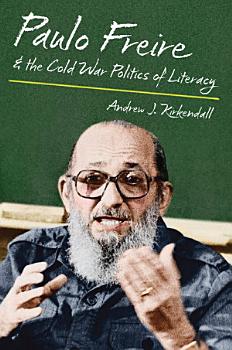 
In the twentieth century, illiteracy and its elimination were political issues important enough to figure in the fall of governments (as in Brazil in 1964), the building of nations (in newly independent African countries in the 1970s), and the construction of a revolutionary order (Nicaragua in 1980). This political biography of Paulo Freire (1921-97), who played a crucial role in shaping international literacy education, also presents a thoughtful examination of the volatile politics of literacy during the Cold War. A native of Brazil's impoverished northeast, Freire developed adult literacy training techniques that involved consciousness-raising, encouraging peasants and newly urban peoples to see themselves as active citizens who could transform their own lives. Freire's work for state and national government agencies in Brazil in the early 1960s eventually aroused the suspicion of the Brazilian military, as well as of U.S. government aid programs. Political pressures led to Freire's brief imprisonment, following the military coup of 1964, and then to more than a decade and a half in exile. During this period, Freire continued his work in Chile, Nicaragua, and postindependence African countries, as well as in Geneva with the World Council of Churches and in the United States at Harvard University. Andrew J. Kirkendall's evenhanded appraisal of Freire's pioneering life and work, which remains influential today, gives new perspectives on the history of the Cold War, the meanings of radicalism, and the evolution of the Left in Latin America. 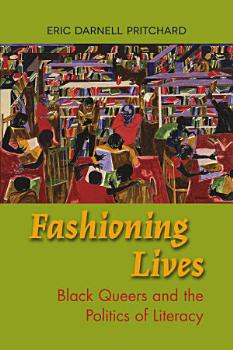 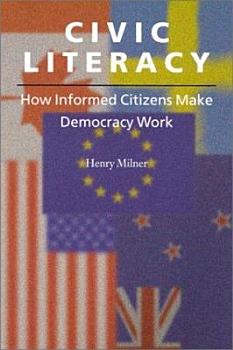 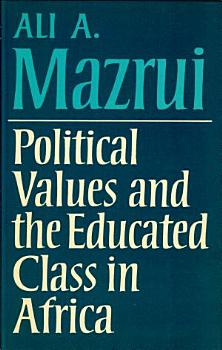 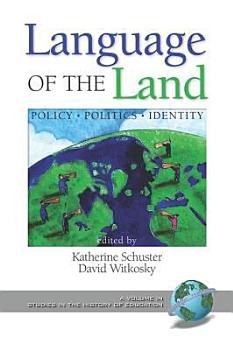 
The idea for this volume arose out of a need for a treatment of the interplay between language and ethnonationalism within both formal and nonformal educational settings. In no way intended to be exhaustive in scope, the contents give the reader a critical overview of issues related to language, cultural identity formation, and ethnonationalism. The chapters within this work deal with the effects of different language groups with differing amounts of power within society coming into contact with one another, and provide insight into how language is both utilized by and affected by processes such as colonialism, postcolonialism, acculturation, and ethnonationalism. Language is central to culture—indeed houses cultural understandings and allows generational transfer of key aspects of a group’s heritage. 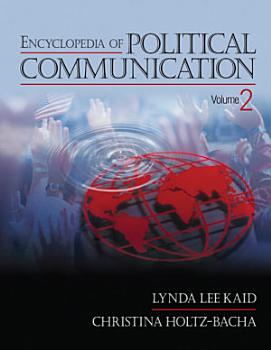 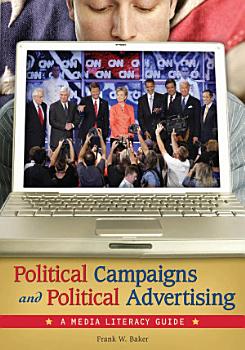 
Examining political campaigns and political advertising through the analytical lens of media literacy, this well-illustrated and timely handbook guides readers through the maze of blandishments and spin that is the hallmark of the modern political campaign. It dissects the persuasive strategies embedded in the political messages we encounter every day in the media and demonstrates the importance of critical thinking in evaluating media stories. Key concepts of media literacy are applied to political advertising in traditional media (newspapers, television, radio) and on the Internet, the new frontier of the political advertising wars. Dealing with blogs, social networking, user-generated Web sites, and other electronic formats familiar to young voters, this lively introduction to the new world of political messaging appeals to readers' affinity for visual learning as well as their ability to discern messages in text. Unique in applying media literacy concepts to the political context while directly addressing students and general readers, this book not only explains but graphically demonstrates both established techniques of political framing and the new avenues of persuasion being pioneered in digital media. It will also interest viewers who like their political news in traditional media but unconventional formats. 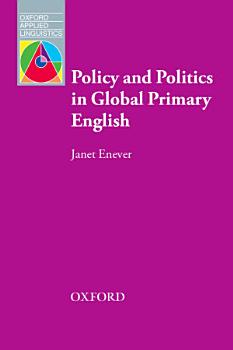 
Janet Enever explores the complex forces that shape national and local language education policymaking for the early introduction of English as a foreign language at primary and pre-primary levels worldwide. This is the first book of its kind demonstrating the extent to which English is now perceived as a prerequisite for participation in the global economy, reflecting the rapid development of early start English now exploding across Asia, Latin America, and other fast-growing economies. “This is a timely and important book. Professor Enever demonstrates comprehensive knowledge of primary English policy and practice in a range of countries and, from a sound theoretical framework, draws together evidence to show how policies are all too often guided by short-term political considerations rather than sound educational practice. Whilst critiquing inappropriate practice, she also analyses the conditions which have the potential to lead to quality – and equitable – English language programmes at the primary level.” David Hayes, Department of Applied Linguistics, Brock University, Canada 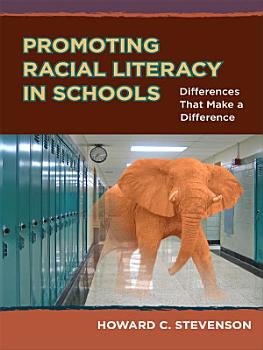 
Based on extensive research, this provocative volume explores how schools are places where racial conflicts often remain hidden at the expense of a healthy school climate and the well-being of students of color. Most schools fail to act on racial microaggressions because the stress of negotiating such conflicts is extremely high due to fears of incompetence, public exposure, and accusation. Instead of facing these conflicts head on, schools perpetuate a set of avoidance or coping strategies. The author of this much-needed book uncovers how racial stress undermines student achievement. Students, educators, and social service support staff will find workable strategies to improve their racial literacy skills to read, recast, and resolve racially stressful encounters when they happen. Book Features: A model that applies culturally relevant behavioral stress management strategies to problem solve racial stress in schools. Examples demonstrating workable solutions relevant within predominantly White schools for students, parents, teachers, and administrators. Measurable outcomes and strategies for developing racial literacy skills that can be integrated into the K–12 curriculum and teacher professional development. Teaching and leadership skills that will create a more tolerant and supportive school environment for all students. “Once more, Howard Stevenson has provided a blueprint of critical importance to policymakers, practitioners, teachers, and parents!” —Margaret Beale Spencer, Marshall Field IV Professor of Urban Education and professor of Life Course Human Development, University of Chicago Howard C. Stevenson is a clinical and consulting psychologist and professor of Education and Africana Studies and former chair of the Applied Psychology and Human Development Division in the Graduate School of Education at the University of Pennsylvania.