Home/Search Results for "the public order and the sacred order" 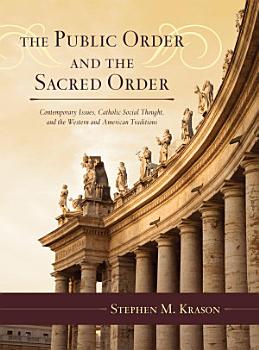 
The Public Order and the Sacred Order evaluates a range of contemporary social and political questions in light of Catholic social teaching, philosophy, great political thinkers, and America's founding tradition. It treats a wide range of topics, including · economics · education · free speech · abortion · church-state relations · American legal trends · international politics Through discussions of these and other issues confronting contemporary American society, author Stephen M. Krason offers a scholarly social commentary, suggests means for a reconstruction of sound social and political thought, and calls for a renewal of American institutions, politics, and culture. The book is structured in three parts: Part I sets out foundational principles guided by Catholic social teaching, philosophical reasoning, Western political thought, and the American founding; Part II examines and evaluates the numerous issues in light of the principles set out in Part I; and Part III provides approaches to the issues-both general and specific policy ideas-consonant with the foundational principles set out in Part I. There is also a volume of important Catholic Church documents, Supreme Court cases, and excerpts of important writings in the history of Western and American political thought that let the reader examine directly many documents discussed in the text of the book. Along with being a strong and focused defense of traditional Catholic approaches to the questions of our time, the vast array of material covered makes this book an invaluable reference for anyone interested in contemporary politics. 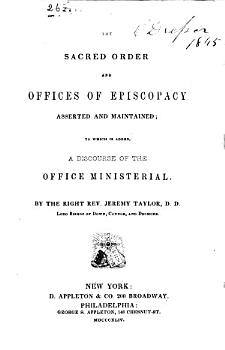 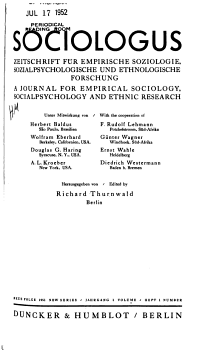 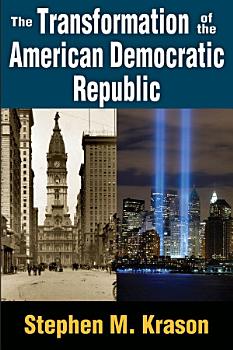 
In this stimulating volume, Stephen M. Krason considers whether the Founding Fathers’ vision of the American democratic republic has been transformed and if so, in what ways. He looks to the basic principles of the Founding Fathers, then discusses the changes that resulted from evolving contemporary expectations about government. Referencing philosophical principles and the work of great Western thinkers, Krason then explores a variety of proposals that could forge a foundation for restoration. Acknowledging that any attempt to revive the Founders’ views on a democratic republic must start in the public sphere, Krason focuses on concerned citizens who are aware of the extent to which our current political structures deviate from the Founders’ vision and want to take action. Ultimately, a democratic republic can exist, be sustained, and flourish only when there is a deep commitment to it in the minds and norms of its people. Written by a foremost authority in the field of US Constitutional law, this book will appeal to those interested in American history, society, and politics. 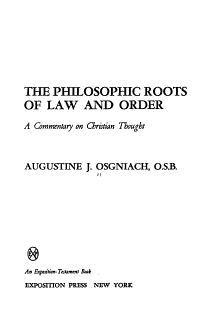 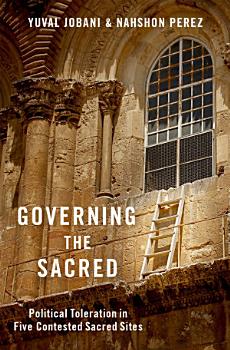 
""Contested sacred sites pose a difficult challenge in the field of toleration. Holy sites are often at the center of intense contestation between different groups regarding a wide variety of issues, including ownership, access, usage rights, permissible religious conduct, and many other aspects. As such, they are often the source of immense levels of violence, and intractable, long standing conflicts. Governing the Sacred profiles five central contested sacred sites which exemplify the immense difficulties associated with such sites: Devils Tower National Monument (Wyoming, U.S.), Babri Masjid/Ram Janmabhoomi (Uttar-Pradesh, India), the Western Wall (Jerusalem), The Church of the Holy Sepulchre (Jerusalem) and the Temple Mount/Haram esh-Sharif (Jerusalem). The in-depth, contextual and casuistic study of these sites, which differ in spatial, cultural and religious settings, enables the construction of a novel, critical typology of five corresponding models or ways of governing the sacred. By telling the fascinating stories of five high-profile contested sacred sites, Governing the Sacred develops and critically explores five different models of governing contested sacred sites: 'non-interference', 'separation and division', 'preference', 'status-quo', and 'closure'. Each model, in turn, relies on different sets of considerations, central among them, trade-offs between religious liberty and social order. Beyond its scholarly contribution, the novel typology, developed in Governing the Sacred, aims to assist democratic governments in their attempt to secure public order and mutual toleration among opposed groups in contested sacred sites""-- 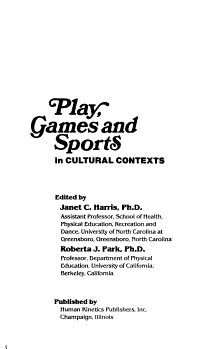 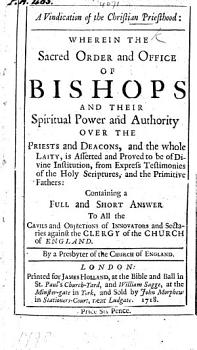 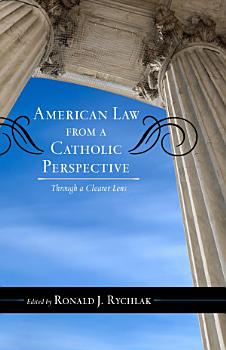 
This book is one of the most comprehensive surveys of American legal topics by a gathering of major Catholic legal scholars. Contributors explore, among other subjects, bankruptcy, bioethics, corporate law, ethics, immigration, and many different aspects of constitutional law, including religious freedom, privacy rights, and free speech.