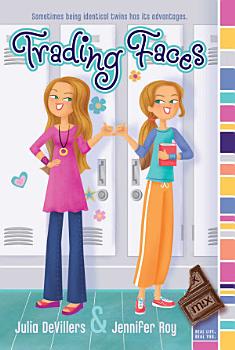 
In Trading Faces, identical twin sisters Emma (the smart one) and Payton (the popular one) start seventh grade at a brand-new school and discover they’ve been assigned entirely different schedules—so when they get sick of their respective cliques, they secretly switch places. What ensues is a hilarious yet poignant romp from middle school to the mall as the twins learn what it means to be true to yourself, even when the rest of the world isn’t making it easy. 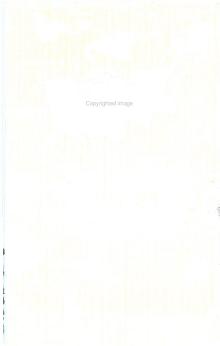 
"There's a rockin' dance contest at Club Mambo and Fianna has just returned from Brazil with some super-sweet samba moves. Dylan tries to dazzle Fianna with his own scorchin' steps, but he's more fizzlin' than sizzlin'. So he glams up like a girl and befriends Fianna to find out what she really likes in a guy. Is his attempt to impress Fianna totally cool, or is he just a fool?"--Page 4 of cover. 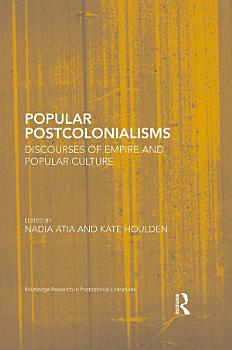 
Drawing together the insights of postcolonial scholarship and cultural studies, Popular Postcolonialisms questions the place of ‘the popular’ in the postcolonial paradigm. Multidisciplinary in focus, this collection explores the extent to which popular forms are infused with colonial logics, and whether they can be employed by those advocating for change. It considers a range of fiction, film, and non-hegemonic cultural forms, engaging with topics such as environmental change, language activism, and cultural imperialism alongside analysis of figures like Tarzan and Frankenstein. Building on the work of cultural theorists, it asks whether the popular is actually where elite conceptions of the world may best be challenged. It also addresses middlebrow cultural production, which has tended to be seen as antithetical to radical traditions, asking whether this might, in fact, form an unlikely realm from which to question, critique, or challenge colonial tropes. Examining the ways in which the imprint of colonial history is in evidence (interrogated, mythologized or sublimated) within popular cultural production, this book raises a series of speculative questions exploring the interrelation of the popular and the postcolonial.


Do you struggle with "another side of yourself" that shows up at inopportune times, unpredictably, even against your will? Or, perhaps you may live or work with someone who acts one way here, another way there, and a completely different way somewhere else. How does this happen? Why? What flips the switch that causes a person to "trade faces" and "become someone else?" 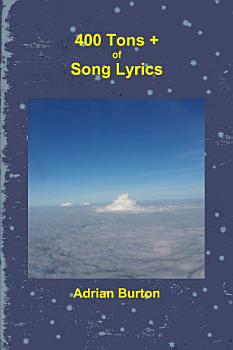 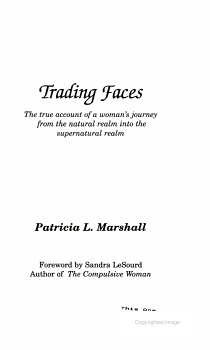 
The fifth edition of The Corporate Counsellor's Deskbook offers insightful analysis of the key areas of the law of critical interest to in-house counsel and corporate law departments, as well as outside firms and attorneys who represent corporate clients on a regular basis.The authors provide step-by-step guidance on issues such as: Employment agreements and executive compensationManaging complex litigation and litigation budgetingImplementing internal procedures to protect against insider trading and internal file controlsTaking advantage of alternative dispute resolution formatsCounseling on employment law and intellectual propertyNoncompetition agreementsImport regulation and customs complianceEnvironmental law concerns.Additional topics in the Fifth Edition include: