Despite the title, this video opens with a song in Ladino, the mixture of Spanish, Hebrew and Turkish. The narrator tells of the origins of the Jewish community in Turkey: they came from the ships carrying them from Spain and Portugal in the 15th century. They had a history of forced conversions, torture and murder. In Turkey, Jews established their new lives and prospered. By the 19th century, they had maids helping in the home, sharing the kitchen work with the housewife. Pictures of family celebration complete the panorama of life in Turkey today.


-a gripping novel of betrayal, where the past ruthlessly crashes into the present- It's August in Bryant Park, New York. A man with fiery eyes hovers on the edge of a grisly mystery. Five hundred years earlier, Rozas, a Marrano or Secret Jew, is betrayed -- anonymously reported to the Spanish Holy Office of The Inquisition. Dragged into an underground dungeon, Rozas is tortured, forced to confess crimes against the church, and convicted of heresy. The Inquisitors demand that she reveal the fate of her three young daughters. She refuses. Rozas is burned alive at the stake; the secret dies with her. The story jumps seamlessly in time, connecting Rozas, the man with fiery eyes, and characters that amble across Bryant Park's Great Lawn. Suddenly three women find each other in the park. Time freezes. The man is ready. Something unthinkable is about to happen. 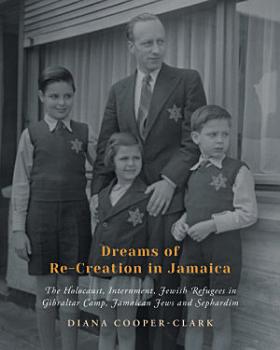 
Diana Cooper-Clark has written a book that uncovers a ‘hidden’ history in the Holocaust narrative. The stories of seventeen Holocaust survivors who escaped to Jamaica and who are among the last eyewitnesses to the Shoah are inspiring. As well, she reveals the involvement of Jamaican Jews with the refugees and the Holocaust, and the virtually unknown story of the killing of Caribbean Jews in Nazi concentration camps. In addition, Dreams of Re-Creation in Jamaica has dozens of never before published photographs shared by the Jewish refugees. This book also sheds light on the Sephardim and their marginalization in the history of Hitler’s extermination policies. These compelling tales bring together World War II, Jewish refugees and Jamaican Jews, stories that have previously slipped through the cracks of history. As a child of six years old in Jamaica, Cooper-Clark read a book about the Nazi, Karl Eichmann, thus changing her life. She swore to spend the rest of her life bearing witness to the Holocaust. For everyone inspired by survival stories, and the triumph of life over death for both individuals and communities, this book is a must-read. 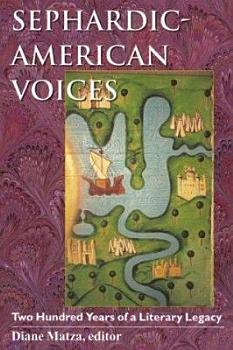 
A groundbreaking literary anthology reveals the nature and history of a lesser-known but vital branch of Jewish culture. 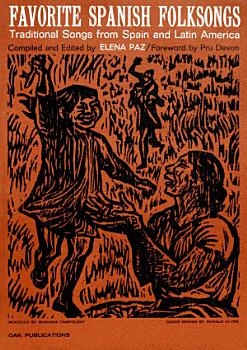 
From the introduction by Pru Devon: “There are various ways of assembling a song collection. The most common procedure seems to be that of gathering together the most familiar and therefore the slightly hackneyed ones in the belief that since they are so well-known it follows they must be the best. Another and far more challenging approach is to collect a great many song from a broad assortment of areas, to evaluate carefully each one, finally selecting a group that gives a truly cross-sectional representation. This is obviously how Elena Paz has succeeded in gathering together this excellent collection of songs. . . . They are the sort of songs that people actually sing. Many have proved their strength and merit by having endured in the people’s hearts for many generations while others, equally representative are actually “living folkmusic”. Lullabies and children’s songs are usually immigrants that came with the colonists from the “old country”, such as A la Nanita Nana. These have wide dispersal and are sung in slightly differing ways from the Rio Grande to Tierra del Fuego. Others reflect episodes in the evolution of a republic, such as the various songs that grew out of the Mexican revolution. They run a fine gamut of expression and mood and offer a just and attractive sampling of the wealth of Latin American music. 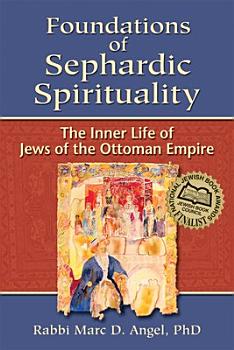 
Explores the teachings, values, attitudes, and cultural patterns that characterized Judeo-Spanish life over the generations and how the Sephardim maintained a strong sense of pride and dignity, even when they lived in difficult political, economic, and social conditions. Focuses on what you can learn from the Sephardic sages and from their folk wisdom that can help you live a stronger, deeper spiritual life. 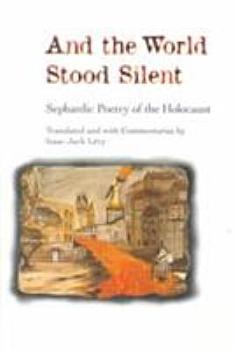 
Of the 6,000,000 Jews who perished in the Holocaust, at least 160,000 were Sephardim: descendants of Jews exiled from Spain in 1492. Although the horror of the camps was recorded by members of the Sephardic community, their suffering at the hands of Nazi Germany remained virtually unknown to the rest of the world. With this collection, their long silence is broken. And the World Stood Silent gathers the Sephardim's French, Greek, Italian, and Judeo-Spanish poems, accompanied by English translations, about their long journey to the concentration and extermination camps. Isaac Jack L vy also surveys the 2,000-year history of the Sephardim and discusses their poetry in relation to major religious, historical, and philosophical questions. Wrenchingly conveying the pathos and suffering of the Jewish community during World War II, And the World Stood Silent is invaluable as a historical account and as a documentary source. 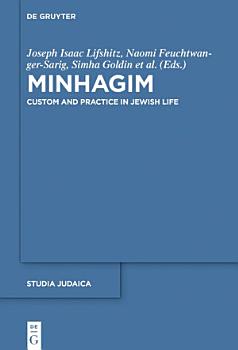 
Parallel to the Halakhic laws, the minhagim (customs) are dependent on local practices and the regional schools of sages and rabbis. The minhagim played a decisive role in the history of the Jewish communities and in the formation of traditions of religious rulings. They gave stability, continuity, and authority to the local institutions. The impact of Jewish custom on daily life cannot be overestimated. Evolving spontaneously as an ascending process, it presents undercurrents that emanate from the folk, gradually bringing about changes that eventually become part of the legislative code. It further reflects influences of social, cultural, and mythological tendencies and local historical elements of every-day life of the period. The aim of this volume is to examine the concept of minhag in the broadest sense of the word. Focusing on the relationship between various types of customs and their impact on every aspect of Jewish life, the volume studies the historical, anthropological, religious, and cultural development and function of rites and rituals in establishing the Jewish self-definition and the identity of the local communities that adhered to them. The volume’s articles cover the subject of custom from three perspectives: an analysis of the theoretical and legal definition of custom, an analysis of the social and historical aspects of custom, and an anecdotal study of several particular customs. Customs are a wonderful historical prism by which to examine fluctuations and changes in Jewish life. 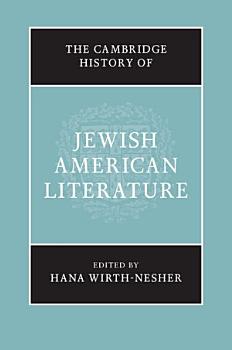 
This History offers an unparalleled examination of all aspects of Jewish American literature. Jewish writing has played a central role in the formation of the national literature of the United States, from the Hebraic sources of the Puritan imagination to narratives of immigration and acculturation. This body of writing has also enriched global Jewish literature in its engagement with Jewish history and Jewish multilingual culture. Written by a host of leading scholars, The Cambridge History of Jewish American Literature offers an array of approaches that contribute to current debates about ethnic writing, minority discourse, transnational literature, gender studies, and multilingualism. This History takes a fresh look at celebrated authors, introduces new voices, locates Jewish American literature on the map of American ethnicity as well as the spaces of exile and diaspora, and stretches the boundaries of American literature beyond the Americas and the West. 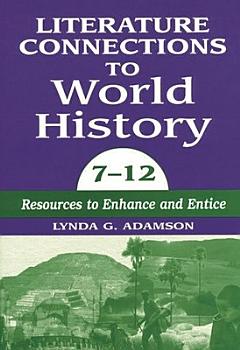