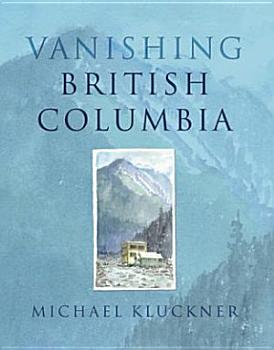 
The old buildings and historic places of British Columbia form a kind of "roadside memory," a tangible link with stories of settlement, change, and abandonment that reflect the great themes of BC's history. Michael Kluckner began painting his personal map of the province in a watercolour sketchbook. In 1999, after he put a few of the sketches on his website, a network of correspondents emerged that eventually led him to the family letters, photo albums, and memories from a disappearing era of the province. Vanishing British Columbia is a record of these places and the stories they tell, presenting a compelling argument for stewardship of regional history in the face of urbanization and globalization. 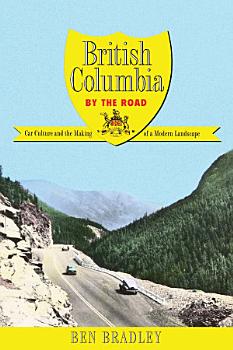 
In British Columbia by the Road, Ben Bradley takes readers on an unprecedented journey through the history of roads, highways, and motoring in British Columbia’s Interior, a remote landscape composed of plateaus and interlocking valleys, soaring mountains and treacherous passes. Challenging the idea that the automobile offered travellers the freedom of the road and a view of unadulterated nature, Bradley shows that boosters, businessmen, conservationists, and public servants manipulated what drivers and passengers could and should view from the comfort of their vehicles. Although cars and roads promised freedom, they offered drivers a curated view of the landscape that shaped the province’s image in the eyes of residents and visitors alike. 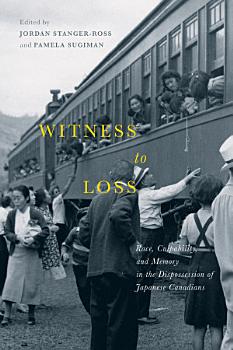 
When the federal government uprooted and interned Japanese Canadians en masse in 1942, Kishizo Kimura saw his life upended along with tens of thousands of others. But his story is also unique: as a member of two controversial committees that oversaw the forced sale of the property of Japanese Canadians in Vancouver during the Second World War, Kimura participated in the dispossession of his own community. In Witness to Loss Kimura's previously unknown memoir – written in the last years of his life – is translated from Japanese to English and published for the first time. This remarkable document chronicles a history of racism in British Columbia, describes the activities of the committees on which Kimura served, and seeks to defend his actions. Diverse reflections of leading historians, sociologists, and a community activist and educator who lived through this history give context to the memoir, inviting readers to grapple with a rich and contentious past. More complex than just hero or villain, oppressor or victim, Kimura raises important questions about the meaning of resistance and collaboration and the constraints faced by an entire generation. Illuminating the difficult, even impossible, circumstances that confronted the victims of racist state action in the mid-twentieth century, Witness to Loss reminds us that the challenge of understanding is greater than that of judgment. 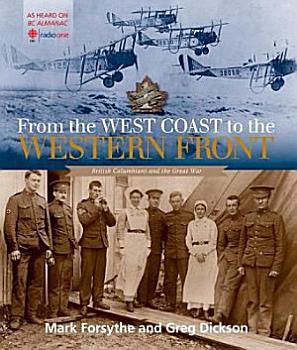 
It has often been observed that the First World War jolted Canada into nationhood, and as Mark Forsythe and Greg Dickson show in this compelling book, no province participated more eagerly in that transformation or felt the aftershock more harshly than British Columbia. In From the West Coast to the Western Front, Forsythe, host of CBC Radio’s mid-day show BC Almanac, marks the 100th anniversary of World War I by teaming with historian Greg Dickson and the ever resourceful BC Almanac audience to compile a sweeping portrayal of that crucial chapter of BC history. Of the 611,000 Canadians who fought for King and Country, 55,570 were from British Columbia—the highest per capita rate of enlistment in the country. Of that contingent, 6,225 died in battle, a critical loss to a fledgling province of barely 400,000. Compiling stories, artifacts and photos sent in by BC Almanac listeners from across the province, this volume tells of submarine smuggling, bagpipes lost on the battlefield and of the ongoing struggles by soldiers who made it home. It tells of battles that set records for mass death amid conditions of unequalled squalor, but also of the heroism of front-line nurses and soldiers like George Maclean, a First Nations man from the Okanagan, who won the Distinguished Conduct Medal. By turns devastating, harrowing, insightful and miraculous, these stories reveal much about the spirit and resilience of a people who survived one of history’s greatest disasters to build the province we have today. 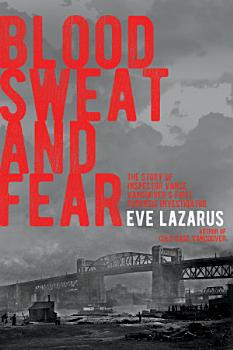 
Heralded internationally as "Canada's Sherlock Holmes," John Vance was an innovative and groundbreaking forensic investigator. Over 42 years beginning in the 1930s, Vance helped police detectives in British Columbia to determine murder from suicide as well as solve hit-and-runs, safecrackings, and some of the most sensational murder cases of the twentieth century. 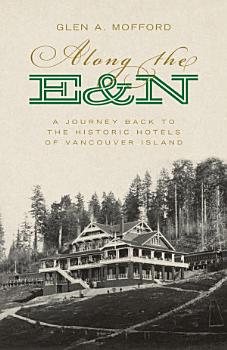 
In 1885, Vancouver Island’s E&N rail service carried coal to smelters and ships, and the towns in the railway’s path prospered as the tracks expanded. Along the E&N celebrates the historic and still-surviving hotels and roadhouses that sprung up near the E&N. Within this carefully researched historical narrative, you’ll find stories of the halfway house in the Esquimalt District, the murder and suicide at the Mt Sicker Hotel, and the iconic Quinsam Hotel in Campbell River, burned down in 2017. Peppered with stories of patrons and proprietors alike, this book chronicles the history of sixty hotels—most long gone, destroyed by fire, or simply demolished. Featuring some of the old hotels remodelled into modern-day neighbourhood pubs—such as the Rod & Gun, the Fanny Bay Inn, the Shady Rest, the Cumberland Pub, and the Waverley Pub—Along the E&N resonates with the haunting echoes of the train’s iconic whistle. 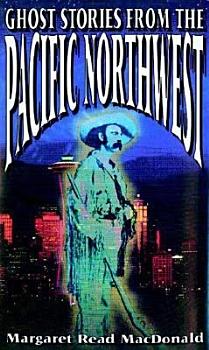 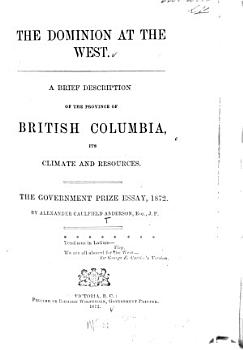 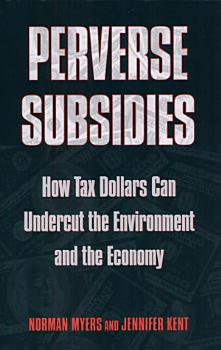 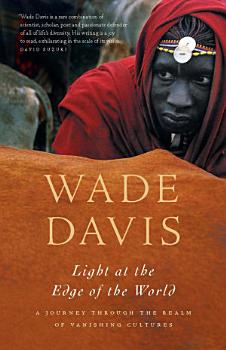 
For more than 30 years, renowned anthropologist Wade Davis has traveled the globe, studying the mysteries of sacred plants and celebrating the world’s traditional cultures. His passion as an ethnobotanist has brought him to the very center of indigenous life in places as remote and diverse as the Canadian Arctic, the deserts of North Africa, the rain forests of Borneo, the mountains of Tibet, and the surreal cultural landscape of Haiti. In Light at the Edge of the World, Davis explores the idea that these distinct cultures represent unique visions of life itself and have much to teach the rest of the world about different ways of living and thinking. As he investigates the dark undercurrents tearing people from their past and propelling them into an uncertain future, Davis reiterates that the threats faced by indigenous cultures endanger and diminish all cultures. 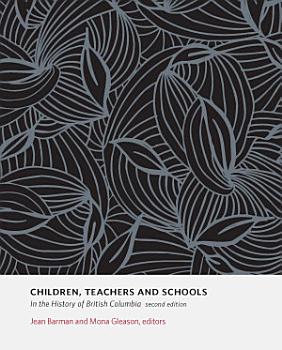 
This new edition explores the myriad ways that education, broadly defined, molds each of us in profound and enduring ways. Laid against the supporting scaffolding of modern critical theory, the chapters offer cutting edge perspectives of going to school in British Columbia. How has education been tailored by race, class, gender? How do representations of schools and schooling change over time and whose interests are served? What echoes of current tensions can we hear in the past? The book offers a glimpse of the deep contradictions inherent in an experience that we all share.