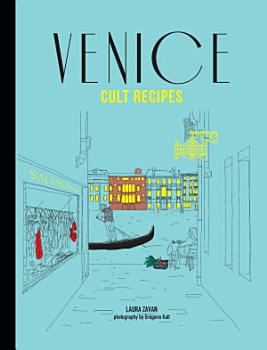 
Capturing the essence of Venice and its food, this is a book to dream over as well as to cook from. Black cuttlefish risotto, grilled squid, fancy antipasti, delicious Venetian sweets and ice creams-here are 100 recipes that conjure up the real Venice. There are recipes for fish, chicken, antipasti, ravioli, gnocchi, risotto, soups, snacks, polenta and desserts. There are also recipes for Venetian drinks, including the internationally renowned bellini, the perfect blend of white peach juice with sparkling prosecco, invented by Giuseppe Cipriani in 1930 at Harry's Bar in Venice, and synonymous with the sparkling city. Author Laura Zavan shares her knowledge of Venetian food and its history generously, and includes commentary and maps for five guided walks around Venice that stop off at cafes, restaurants, food markets and wine cellars. So if you're lucky enough to find yourself in Venice, you can experience authentic Venetian food and wine first- hand.


The coast, the artwork, the bustling avenues and gothic lanes, the sheer joy of life: Barcelona Cult Recipes will transport you to Catalonia's buzzing metropolis through its famed local dishes. Take a journey with Stephan Mitsch into this melting pot of cultures and savour 120 glorious authentic recipes of Catalan cuisine, from the rustic wine cellars, hidden kitchens and stylish tapas bars of this cult city. 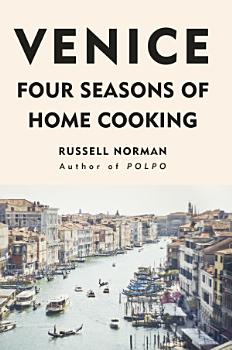 
A beautifully designed cookbook with easy, seasonal Italian recipes - the perfect gift for any foodie in your life Russell Norman returns to Venice - the city that inspired POLPO - to immerse himself in the authentic flavours of the Veneto and the culinary traditions of the city. His rustic kitchen - in the residential quarter of the city where washing hangs across the narrow streets and neighbours don't bother to lock their doors - provides the perfect backdrop for this adventure, and for the 130 lip-smacking, easy Italian family recipes showcasing the simple but exquisite flavours of Venice. The book also affords us a rare and intimate glimpse into the life of the city, its hidden architectural gems, its secret places, the embedded history, the colour and vitality of daily life, and the food merchants and growers who make Venice so surprisingly vibrant. 'Russell Norman is among the brightest stars of the British food scene' Esquire 'Offers a rare insight into the beating heart of the city' i 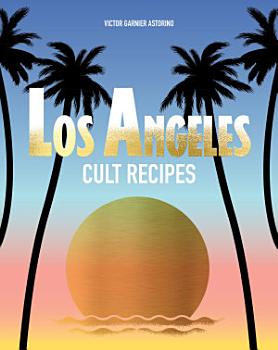 
Take a journey to the city of Californian dreams through 100 iconic recipes that capture the spirit of Los Angeles, the birthplace of food trends that go global. Author Victor Garnier Astorino recommends great places to eat and captures snapshots of this glittering city with its many different lifestyles, its music, cinema, surfing and well-being with its many rhythms, from catching waves to late night bars and clubs, and its eclectic tastes for spices, grilled food, health food, vegan food, caramel and everything sweet. There are recipes for chilli hot dogs like you've never tasted them before, sensational avocado cheeseburgers, granola, lobster rolls, French-style tacos, fro yo, kale pizza, acai bowls, shrimp pad thai. LA worships at the temple of the healthy green juice and also at the temple of the hamburger. From the Hollywood Hills to Venice Beach, from the local farmers market to the chic restaurants at the ocean's edge, from food trucks and vegan coffee shops, doughnuts, hot dogs and pad thai, to the original Californian roll - this is where fusion food began. 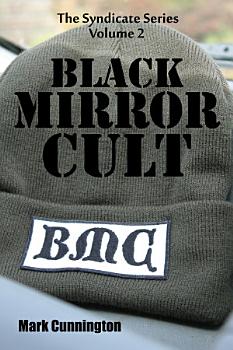 
Matt and Rambo are back! Over a decade has passed since their last adventure and the world has changed. Firstly, Pup drops a bombshell and soon after, Luke - the Christian Carper - makes an equally shocking decision in a desperate attempt to catch a carp. As events unravel further, Matt and Rambo have no option other than to try and discover the truth concerning the new mysterious player captivating the world of carp fishing - the Black Mirror Cult. 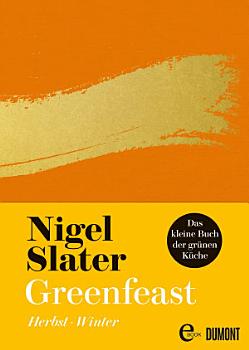 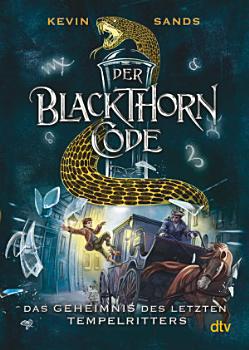 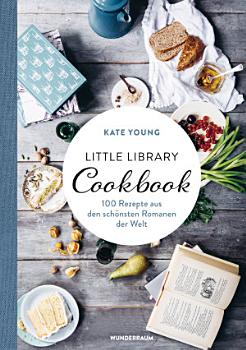 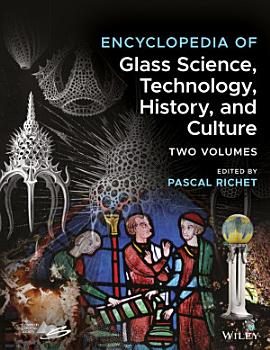 
This Encyclopedia begins with an introduction summarizing itsscope and content. Glassmaking; Structure of Glass, GlassPhysics,Transport Properties, Chemistry of Glass, Glass and Light,Inorganic Glass Families, Organic Glasses, Glass and theEnvironment, Historical and Economical Aspect of Glassmaking,History of Glass, Glass and Art, and outlinepossible newdevelopments and uses as presented by the best known people in thefield (C.A. Angell, for example). Sections and chapters arearranged in a logical order to ensure overall consistency and avoiduseless repetitions. All sections are introduced by a briefintroduction and attractive illustration. Newly investigatedtopics will be addresses, with the goal of ensuring that thisEncyclopedia remains a reference work for years to come. 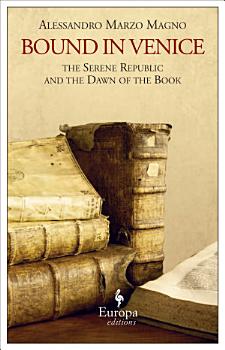 
This early history of printed literature “delves into the delectable intrigues of Renaissance Venice with a degree of detail that will mesmerize readers” (La Repubblica). This accessible yet erudite history traces the incredible rise of publishing in the Republic of Venice, the Renaissance’s era of global capital of culture and trade. While a number of Venetian innovators drove this new enterprise, one in particular, Aldus Manutius, stands head and shoulders above the rest. Manutius tirelessly promoted the concept of reading for pleasure, and his Aldine Press commissioned the first modern typeface. Beginning in Venice and subsequently across much of the civilized world, bound printed editions of the Talmud, the Koran, the works of Erasmus of Rotterdam, and classics of Greek and Latin poetry and theater began to circulate for the first time, leading to an unprecedented diffusion of human knowledge, and bringing about the birth of the modern world. 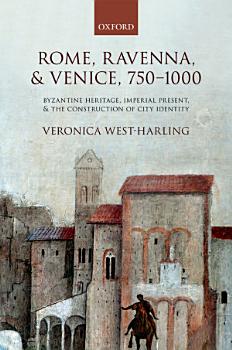 
The richest and most politically complex regions in Italy in the earliest middle ages were the Byzantine sections of the peninsula, thanks to their links with the most coherent early medieval state, the Byzantine empire. This comparative study of the histories of Rome, Ravenna, and Venice examines their common Byzantine past, since all three escaped incorporation into the Lombard kingdom in the late 7th and early 8th centuries. By 750, however, Rome and Ravenna's political links with the Byzantine Empire had been irrevocably severed. Thus, did these cities remain socially and culturally heirs of Byzantium? How did their political structures, social organisation, material culture, and identities change? Did they become part of the Western political and ideological framework of Italy? This study identifies and analyses the ways in which each of these cities preserved the structures of the Late Antique social and cultural world; or in which they adapted each and every element available to them to their own needs, at various times and in various ways, to create a new identity based partly on their Roman heritage and partly on their growing integration with the rest of medieval Italy. It tells a story which encompasses the main contemporary narratives, documentary evidence, recent archaeological discoveries, and discussions on art history; it follows the markers of status and identity through titles, names, ethnic groups, liturgy and ritual, foundation myths, representations, symbols, and topographies of power to shed light on a relatively little known area of early medieval Italian history. 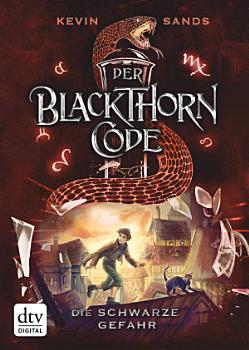