On a summer's day, Ellen returns to the coastal town she grew up in, the picturesque, yet architecturally strange, Victory Point. Revisiting old haunts and people from her past, she feels increasingly disconnected from her previous life, and exhausted by the constant struggle of trying to forge the path ahead. Exploring a town, which itself is an experiment in how to live, Ellen searches for some comfort in her own history that might just give her the strength to move forward. Victory Point quietly explores the idea of how we choose to live and be remembered, asking whether we should strive for a higher calling, or if a simple, domestic legacy is the most honest and admirable achievement we can hope for. And if the land from which we disembark feels as alien as the one we hope to reach, how does anyone make their peace with a life amongst the ever-changing ocean waves? 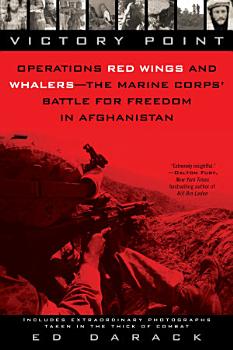 
In late June 2005, media sources recounted the tragic story of nineteen U.S. special operations personnel who died at the hands of insurgent / terrorist leader Ahmad Shah- and the lone survivor of Shah's ambush-deep in the Hindu Kush Mountains of Afghanistan. The harrowing events of Operation Red Wings marked an important-yet widely misreported-chapter in the Global War on Terror, the full details of which the public burned to learn. Victory Point reveals the complete, as-yet untold, story of Operation Red Wings (often mis-referenced as "Operation Redwing"), and the follow-on mission, Operation Whalers. Together, these two U.S. Marine Corps operations (that in the case of Red Wings utilized Navy SEALs for its opening phase) unfurl not as a mission gone terribly wrong, but of a complex and difficult campaign that ultimately saw the demise of Ahmad Shan and his small army of barbarous fighters. Due to the valor, courage, and commitment of the 2nd Battalion of the 3rd Marine Regiment in the summer of 2005, Afghanistan was able to hold free elections that Fall. Here is the inspiring true account of heroism, duty, and brotherhood between Marines fighting the War on Terror. 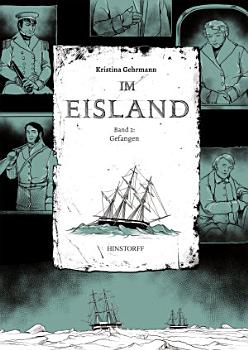 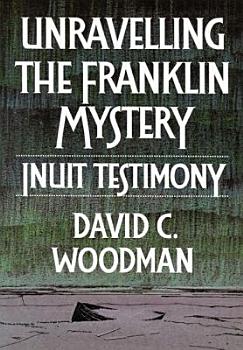 
David Woodman's reconstruction of the mysterious events surrounding the disappearance of two British exploration vessels in 1845, under the command of Sir John Franklin, challenges standard interpretations and promises to replace them. Among the many who have tried to discover the truth behind the Franklin disaster, Woodman recognizes the profound importance of the Inuit testimony and analyzes it in depth. He concludes from his investigations that the Inuit probably did visit Franklin's ships while the crew was still on board and that there were some Inuit who actually saw the sinking of one of the ships. He maintains that fewer than ten bodies were found at Starvation Cove and that the last survivors left the cove in 1851, three years after the standard account assumes them to be dead. Woodman also disputes the conclusion of Owen Beattie and John Geiger's book Frozen in Time that lead-poisoning was a major contributing cause of the disaster. 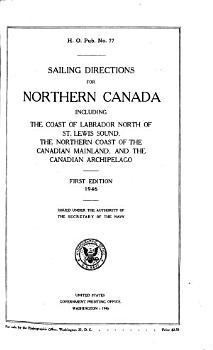 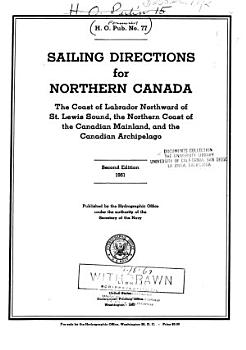 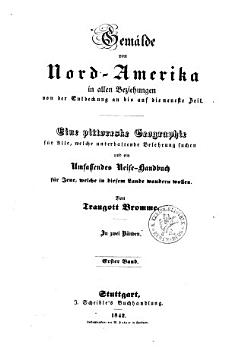 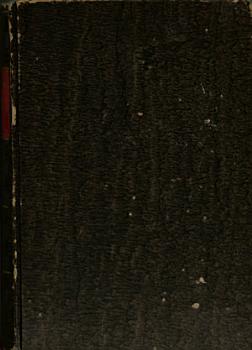 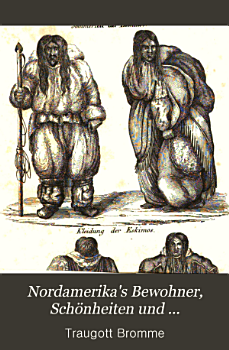