Home/Search Results for "vinegar into honey" 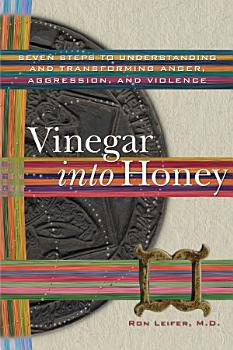 
A system for dealing with negative emotions based on a synthesis of psychoanalysis and Buddhism. Built on forty years of the author's own experiences as a psychiatrist working with patients and as a Buddhist practitioner. Includes many patient anecdotes and examples. 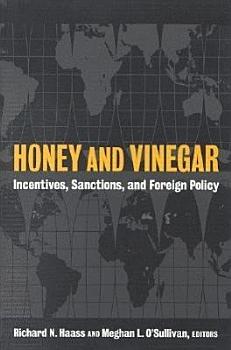 
Buttressed by input from scholars, diplomats, and observers with an intimate knowledge of U.S. foreign policy, Honey and Vinegar examines "engagement"—strategies that primarily involve the use of positive incentives. The book contends that although engagement has received little scrutiny relative to other, more punitive foreign policy approaches, it has great potential as a tool for modifying the behavior of regimes with which the United States has significant disagreements.Heightened awareness of the costs associated with the use of sanctions or military force has catalyzed a search for policy alternatives. In this quest to find other appropriate policy options for pursuing foreign policy goals, strategies of engagement warrant serious consideration. As argued in these pages, the use of incentives, rather than penalties, may be particularly well suited to the post–Cold War world, where globalization has made the economic isolation of any country difficult to achieve. At the same time, the collapse of the Soviet Union has meant that American carrots may be especially savory to many regimes once reliant on Soviet support. Paradoxically, engagement can be a good choice, even when it fails, in that it can open the door for other policy options. For instance, the two years in which America tried to engage Saddam Hussein before the Gulf War worked to the advantage of the United States later. After Iraq's invasion of Kuwait in 1990, American efforts to build a military coalition to oppose Iraq were facilitated by the sense in the region that the United States had earlier pursued a conciliatory policy, but to no avail.Contributors to this volume have provided seven cases exploring episodes of engagement: relations between the United States and China; Europe's "Critical Dialogue" with Iran; U.S. engagement with Iraq from 1988 to 1990; U.S. efforts to engage North Korea; the combination of U.S. persuasion and coercion toward South Africa in the apartheid era; the lessons of U.S.-Soviet détente; and the process of normalization of relations between the United States and Vietnam. In addition to contemplating the historical record, the book is forward looking, discussing ways in which incentives might be better introduced as the United States seeks continued or new relations with a variety of problem countries including China, Cuba, Iran, Libya, North Korea, Russia, and Syria. While the editors are careful to point out the difficulties of managing strategies of engagement, they nevertheless conclude that incentives should be accorded consideration equal to the more conventional punitive options of sanctions and military force. 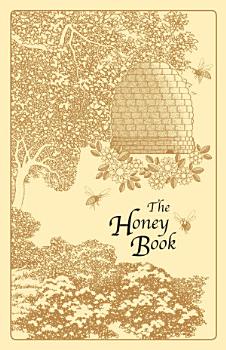 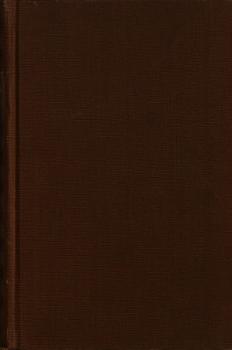 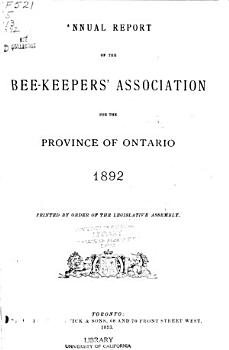 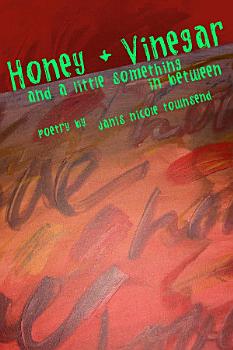 
Poetry book on love, loss, pain, optimism, and everything in between. This book is a piece of me, a glimpse into my heart, my mind. It is a skim thru my diary, if you may. I am giving you more than I've given those who have been next to me in bed. The truth. Unadulterated...Unapologetic. And that is the true accomplishment I feel in my work. That's what I would hope people grasp...The way I've pushed my heart out for all to see. Thank you for taking the time to join me in my journey. The 20's are hell, right? Nah, I can't say it was all hell. I must say, I enjoyed many of these moments. Even the pain--to be honest...I do love to revel in self-pity sometimes. I think, in some ways, pain defined me, gave me a purpose and meaning. But, now I am in a new place with new worries and new joys, feel free to take the journey with me... 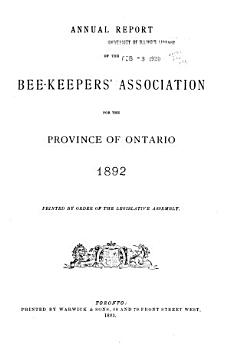 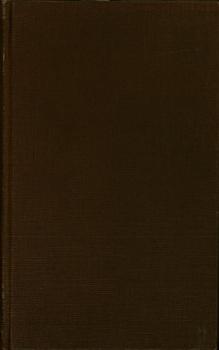 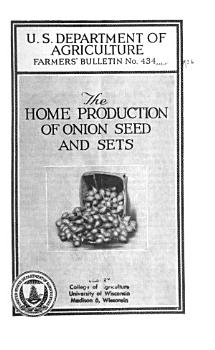 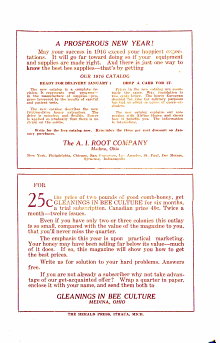