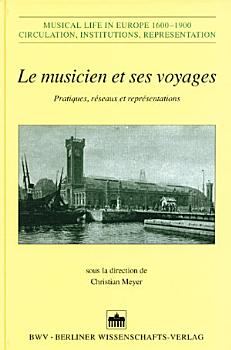 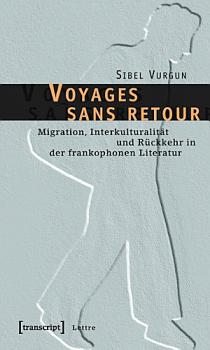 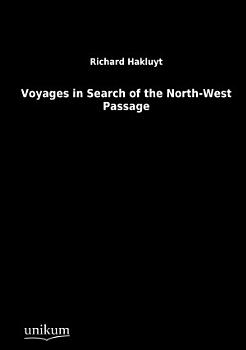 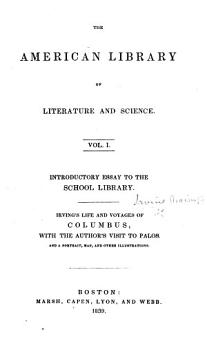 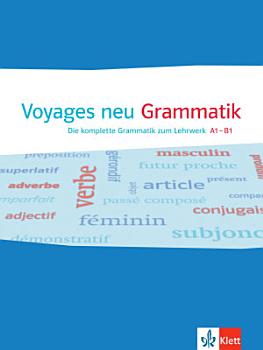 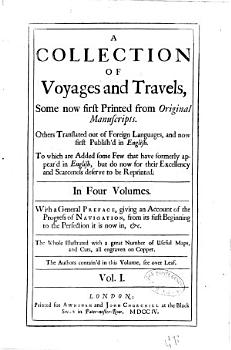 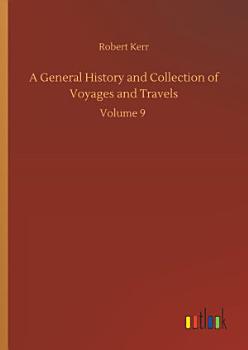 
Reproduction of the original: A General History and Collection of Voyages and Travels by Robert Kerr 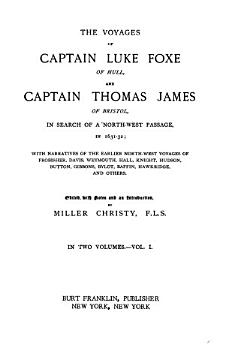 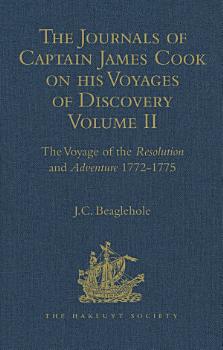 
Captain James Cook?s first two voyages of exploration, in 1768-71 and 1772-75, had drawn the modern map of the South Pacific Ocean and had opened the door on the discovery of Antarctica. These expeditions were the subject of Volumes I and II of Dr J.C. Beaglehole?s edition of Cook?s Journals. The third voyage, on which Cook sailed in 1776, was directed to the Northern Hemisphere. Its objective was the discovery of ?a Northern Passage by sea from the Pacific to the Atlantic Ocean? - the North-west Passage, sought since the 16th century, which would have transformed the pattern of world trade. The search was to take Cook into high latitudes where, as in the Antarctic, his skill in ice navigation was tested. Sailing north from Tahiti in 1778, Cook made the first recorded discovery of the Hawaiian Islands. On March 7 he sighted the Oregon coast in 44° N. The remarkable voyage which he made northward along the Canadian and Alaskan coasts and through Bering Strait to his farthest north in 70° nearly disproved the existence of a navigable passage towards the Atlantic and produced charts of impressive accuracy. Returning to Hawaii to refit, Cook met his death in a clash with the natives as tragic as it seems unnecessary. Dr Beaglehole discusses, with sympathy and insight, the tensions which led Cook, by then a tired man, into miscalculations alien to his own nature and habits. The volume and vitality of the records, both textual and graphic, for this voyage surpass those even for Cook?s second voyage. The surgeons William Anderson and David Samwell, both admirable observers, left journals which are also here printed in full for the first time. The documentation is completed, as in the previous volumes, by appendixes of documents and correspondence and by reproductions of original drawings and paintings mainly by John Webber, the artist of the expedition. In Dr Beaglehole?s words, ?no one can study attentively the records of Cook?s third, and last, v 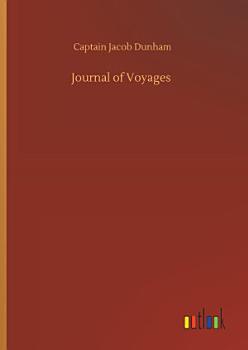 
Reproduction of the original: Journal of Voyages by Captain Jacob Dunham 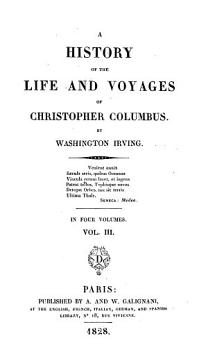 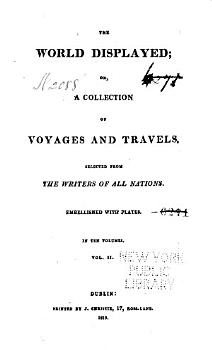 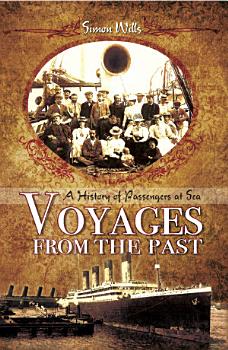 
A social history of sea travel from the passengers' perspective, encompassing all walks of life and vessels departing from a variety of UK ports. Simon Wills tells the stories of ordinary people who travelled by sea between 1600 and 1940, from early Ameri 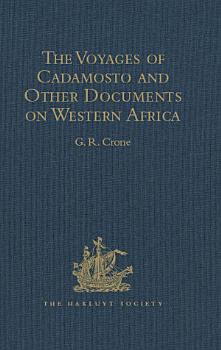 
Translation and edition. The additional documents, in translation, comprise a letter by Antoine Malfante, 1447, an account of the voyages of Diogo Gomes, c. 1456, and extracts from João de Barros, Decadas de Asia. This is a new print-on-demand hardback edition of the volume first published in 1937. Owing to technical constraints it has not been possible to reproduce the map of "North-western Africa in the fifteenth century" which appeared in the first edition of the work.