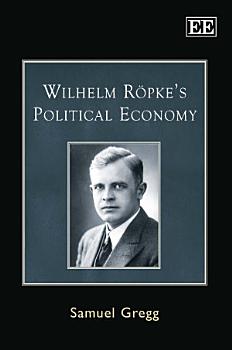 
We are extremely grateful then to the brilliant researcher and scholar, Samuel Gregg of the Acton Institute, for a concise, penetrating, and thorough analysis of Röpke s contribution to intellectual life. It breaks new ground, is highly readable, and adds considerably to the economic literature. It should become mandatory reading for every student of political economy. . . The purpose of Gregg s masterful book is to provide a descriptive and critical introduction to Röpke s understanding of political economy. . . This brilliant, analytical intellectual history will hopefully bring back interest in both Röpke and his Humane Economy . We would all be the beneficiaries. Theodore Roosevelt Malloch, The American Spectator Wilhelm Röpke s Political Economy is the story of one man s efforts to rehabilitate a Smithian approach to political economy in ways that met the economic and political challenges of the twentieth century. Wilhelm Röpke is best known for his decisive intellectual contributions to the economic reforms that took post-war West Germany from ruin to riches within a decade. In this informative book, Samuel Gregg presents Röpke as a sophisticated économiste-philosophe in the tradition of Adam Smith, who was as much concerned with exploring and reforming the moral, social and intellectual foundations of the market economy, as he was in examining subjects such as business-cycles, trade-policy, inflation, employment, and the welfare state. By situating Röpke s ideas in the history of modern Western economic thought, Samuel Gregg illustrates that while Röpke s neoliberalism departed from much nineteenth-century classical liberal thought, it was also profoundly anti-Keynesian and contested key aspects of the post-war Keynesian economic consensus. This book challenges many contemporary interpretations of Wilhelm Röpke s economic thought, and will therefore be an invaluable resource for scholars, graduate students, and researchers with an interest in economics, history of economic thought, political philosophy, economic philosophy, and international trade. Policymakers will also find much to interest them in this captivating book. 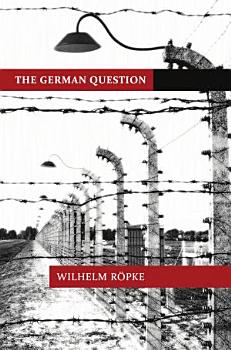 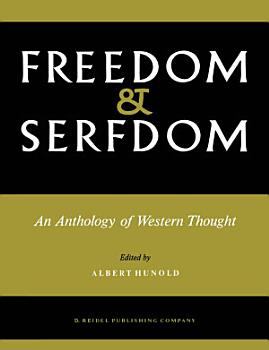 
caused in the western camp. A further factor which operates to our disadvantage is the fact that in our democracies the role played by the mass of uprooted humanity is becoming increasingly important, and the problem of control and guidance of the masses still seems to be far from being solved. To all these burning questions an answer is given in this volume, Freedom and Serfdom, which contains a selection from the best contributions of world-renowned social economists, sociologists, philosophers and exponents of the political sciences, published for the first time in the English language. It is at this very moment that a work such as this, dedicated to the moral and intellectual struggle against communism and an analysis of our own democratic institu tions, is of particular and urgent importance. For it is imperative, surely, that we should use to the best possible advantage the relatively short time vouchsafed us by the sobering effects of the Paris con ference, before our opponents succeed once again in lulling us into a sense of complacent security. The purpose of this volume is not only to make a contribution towards the scientific clarification of some of the burning problems of the age, but also to instil a sense of urgency and vigilance, particularly in the younger generation, and to imbue them with courage and an eager readiness to fight for the ideals of the western world. 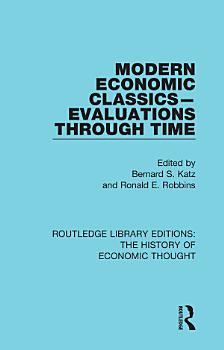 
In this book, first published in 1988, the editors have included the reviews of thirteen classic works on economic theory, empirical economic studies, political economy and management. Each major work was chosen due to its contribution in shaping our current knowledge and perspectives, and each essay is commented on by important critics in different eras. This title will be of interest to students of economic thought. 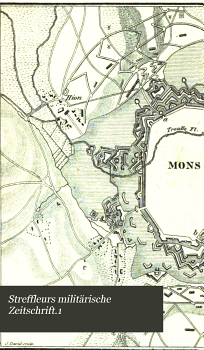 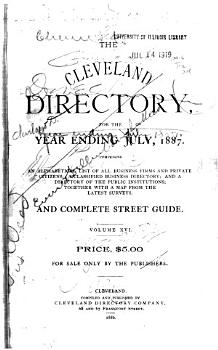 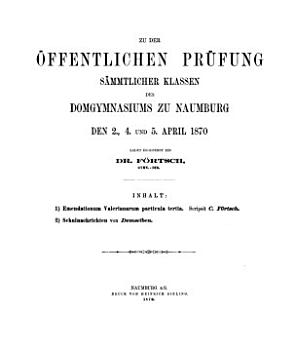 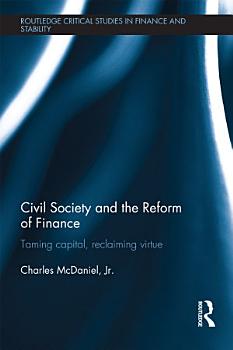 
Efforts to resolve the recent financial crisis have obscured a more deeply rooted financialization crisis that impacts not only the market economy but also the vital civic and moral traditions that support it. This book reveals the cultural influence of finance in reshaping the foundations of American civil society and proposes a return to certain "first principles" of the Republic to restore the nation’s economic vision. This book demonstrates how funding concerns and financial incentives "revalue" faith traditions, educational institutions, non-profit organizations, and even the nation’s healthcare system in ways that are eroding the diversity of American culture. These changes also undermine the ethical framework of both democratic government and the free-market system. While financial influence has diminished the value of civil society, this book proposes that revitalized intermediary institutions still offer the best path forward in restoring the financial sector and, more broadly, enriching the American competitive ethic toward development of a more virtuous economy. The book is written for an academic and professional audience, offering a blueprint for the involvement of civil society with government in providing more communally integrated oversight that could contribute to a genuine democratization of finance. 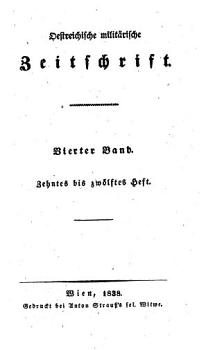 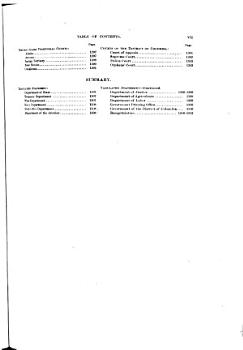 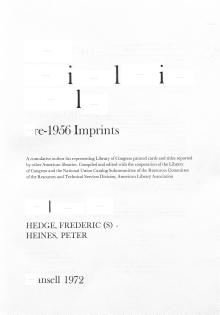 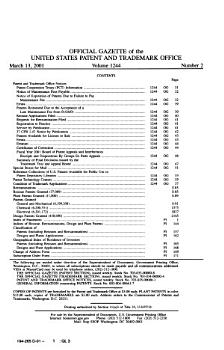 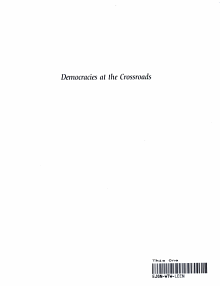 
[The editors] have written this book to help students analyze the problems confronting some important democracies throughout the world and to equip them with an understanding of where these countries may be headed politically once they move beyond the current crossroads ... The wide range of cases provided enables students to analyze continuities and contrasts among democratic regimes ... In [the book, the editors] emphasize patterns of state formation, political economy, domestic politics, and the politics of collective identities within the context of an international political and economic system.-Pref.


Nobel laureate Friedrich Hayek once warned that "the economist who is only an economist is likely to become a nuisance if not a positive danger." As an economist and theorist of liberalism, Wilhelm Röpke was acutely aware of this danger. His combined commitments to sound economic analysis, the importance of social institutions, and the moral and religious framework of the Christian tradition make him a unique figure in the history of economic and social thought. This anthology, through carefully chosen selections from Röpke's writings, introduces the contemporary reader to this most humane economist and theorist of the free and virtuous society. 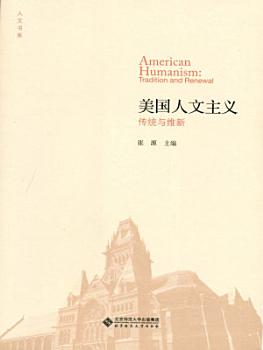 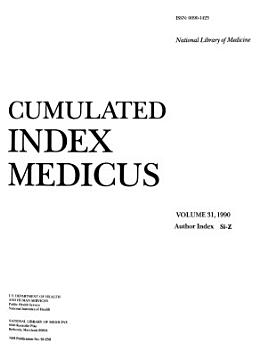 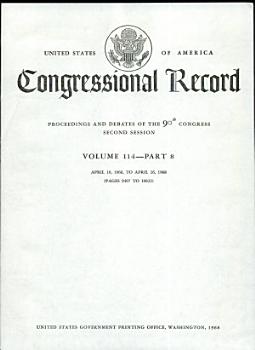 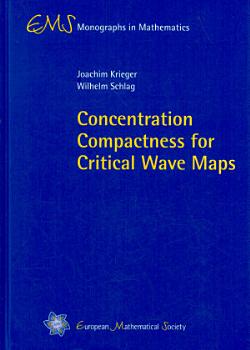 
Wave maps are the simplest wave equations taking their values in a Riemannian manifold $(M,g)$. Their Lagrangian is the same as for the scalar equation, the only difference being that lengths are measured with respect to the metric $g$. By Noether's theorem, symmetries of the Lagrangian imply conservation laws for wave maps, such as conservation of energy. In coordinates, wave maps are given by a system of semilinear wave equations. Over the past 20 years important methods have emerged which address the problem of local and global wellposedness of this system. Due to weak dispersive effects, wave maps defined on Minkowski spaces of low dimensions, such as $\mathbb R^{2+1}_{t,x}$, present particular technical difficulties. This class of wave maps has the additional important feature of being energy critical, which refers to the fact that the energy scales exactly like the equation. Around 2000 Daniel Tataru and Terence Tao, building on earlier work of Klainerman-Machedon, proved that smooth data of small energy lead to global smooth solutions for wave maps from 2+1 dimensions into target manifolds satisfying some natural conditions. In contrast, for large data, singularities may occur in finite time for $M =\mathbb S^2$ as target. This monograph establishes that for $\mathbb H$ as target the wave map evolution of any smooth data exists globally as a smooth function. While the authors restrict themselves to the hyperbolic plane as target the implementation of the concentration-compactness method, the most challenging piece of this exposition, yields more detailed information on the solution. This monograph will be of interest to experts in nonlinear dispersive equations, in particular to those working on geometric evolution equations.