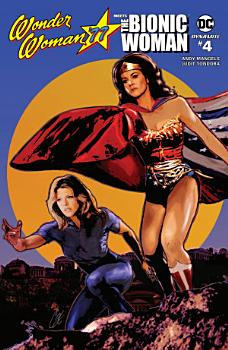 
We Rebuilt Them...Better, Faster, Stronger! In a brief respite from battle, Diana Prince (aka Wonder Woman) and Jaime Sommers (The Bionic Woman) visit the exotic Paradise Island, where some familiar faces from the past greet them! Meanwhile, the evil cadre of villains are poised to strike, and their targets will shake our heroines to the core! 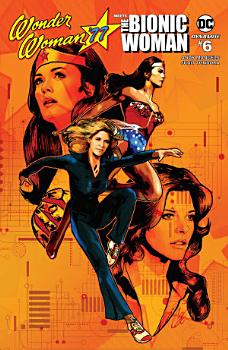 
The two most powerful women on television are here to fight the forces of evil! The battle for Paradise Island and the fate of the free world ends in this issue, with surprises galore. Now Wonder Woman and the Bionic Woman — along with their allies and Max the Bionic Dog — face down the evil cabal of villains known as CASTRA on two battlefronts. Explosions, swords and armor, reformation, a literal cliff-hanger, and an army of Amazons versus an army of Fembots…it all ends here! No stuntwomen needed as the best-selling team-up fans demanded wraps up with a thrilling finale, written by best-selling author ANDY MANGELS (Star Trek & Star Wars) and illustrated by JUDIT TONDORA (Grimm Fairy Tales). 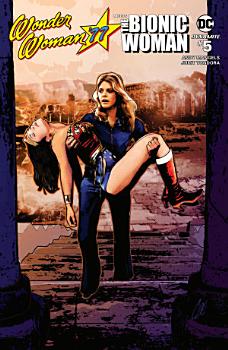 
Bullets & Bracelets & Bionics! If it's always darkest before the dawn, Wonder Woman and the Bionic Woman - along with some familiar faces - had better pray that the dawn comes soon. Because from where the story continues, things look awfully dire. The evil cabal of villains have sprung their trap, and have staged a monumental assault, and one major character is already badly hurt. Our heroines will soon find that nothing is unbreakable! The best-selling team-up fans demanded is written by best-selling author ANDY MANGELS (Star Trek & Star Wars) and illustrated by JUDIT TONDORA (Grimm Fairy Tales). 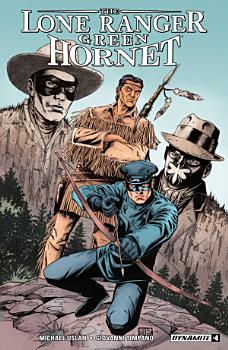 
When the secret of the leader of The Cavendish Gang is revealed, it's up to Kato, now personally trained by the aged Tonto, to try to save The Green Hornet, The Lone Ranger, and possibly the world. But when death strikes the very heart of a family, can a family, itself, survive? Read "The Fight for Law and Order," the heart-breaking 4th issue of 6 in "THE LONE RANGER MEETS THE GREEN HORNET: CHAMPIONS OF JUSTICE!" 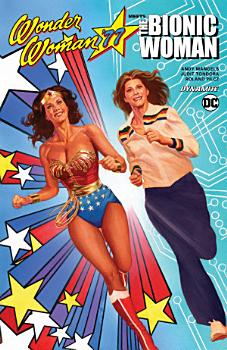 
Wonder Woman and the Bionic Woman, the most beloved female icons of 1970s television, come together for globe-trotting action against their worst enemies! Diana Prince and Jaime Sommers team up to fight a rogue cabal bent on wreaking havoc and stealing deadly weapons. Can CASTRA be stopped before their real targets are revealed and lives are lost? And what three familiar villains threaten the unbeatable combination of bracelets and bionics? Bestselling author Andy Mangels (Star Trek, Star Wars) and artist Judit Tondora (Grimm Fairy Tales) join forces for a celebration of the original Girl Power! Collects issues 1-5. 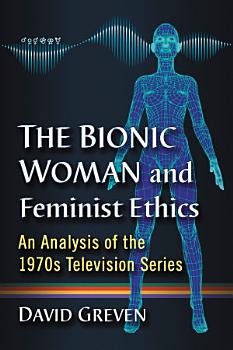 
The ABC TV series The Bionic Woman, created by Kenneth Johnson, was a 1970s pop culture phenomenon. Starring Lindsay Wagner as Jaime Sommers, the groundbreaking series follows Jaime's evolution from a young woman vulnerable to an exploitative social order, to a fierce individualist defying a government that sees her as property. Beneath the action-packed surface of Jaime's battles with Fembots, themes such as the chosen family, technophobia, class passing, the cyborg, artificial beings, and a growing racial consciousness receive a sophisticated treatment. This book links the series to precedents such as classical mythology, first-wave feminist literature, and the Hollywood woman's film, to place The Bionic Woman in a tradition of feminist ethics deeply concerned with female autonomy, community, and the rights of nonhuman animals. Seen through the lens of feminist philosophy and gender studies, Jaime's constantly changing disguises, attempts to pass as human, and struggles to accept her new bionic abilities offer provocative engagement with issues of identity. Jaime Sommers is a feminist icon who continues to speak to women and queer audiences, and her struggles and triumphs resonate with a worldwide fanbase that still remains enthralled and represented by The Bionic Woman. 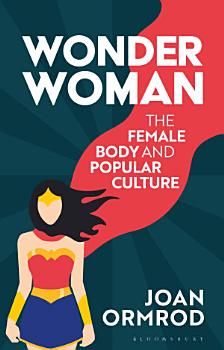 
Wonder Woman was created in the early 1940s as a paragon of female empowerment and beauty and her near eighty-year history has included seismic socio-cultural changes. In this book, Joan Ormrod analyses key moments in the superheroine's career and views them through the prism of the female body. This book explores how Wonder Woman's body has changed over the years as her mission has shifted from being an ambassador for peace and love to the greatest warrior in the DC transmedia universe, as she's reflected increasing technological sophistication, globalisation and women's changing roles and ambitions. Wonder Woman's physical form, Ormrod argues, is both an articulation of female potential and attempts to constrain it. Her body has always been an amalgamation of the feminine ideal in popular culture and wider socio-cultural debate, from Betty Grable to the 1960s 'mod' girl, to the Iron Maiden of the 1980s. 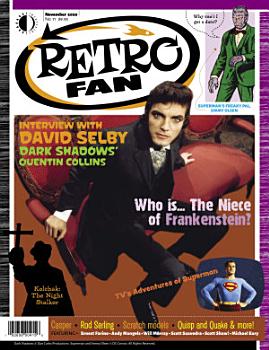